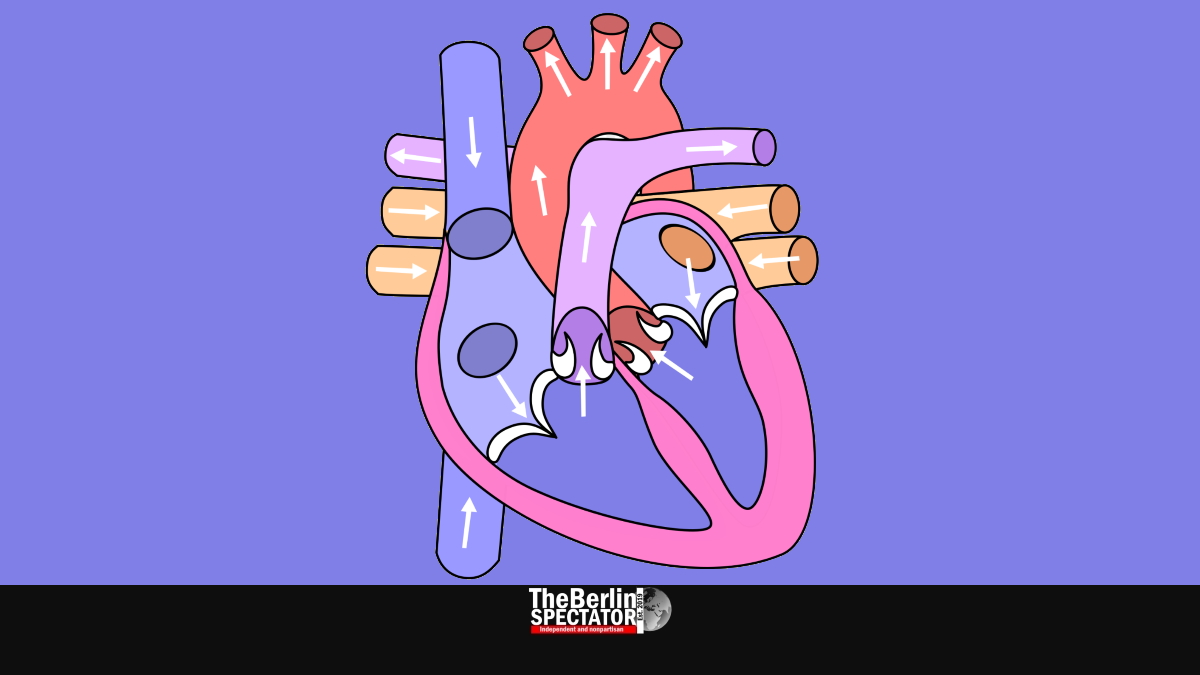 After an emotional debate about organ donation, the Berlin Bundestag in the German capital dismissed the so-called ‘dissent solution’ Health Minister Jens Spahn had supported. The ‘consent solution’ won.

“There is no right or wrong”, Germany’s Health Minister Jens Spahn told the Bundestag during a thorough discussion about organ donation. But in the late morning, a majority of MPs rejected his approach, in spite of the fact that a majority of all Germans supports it.

Online Register to be Established

The supporters of that solution were hoping to increase the number of needed organs that way. On the other hand, MPs who supported the ‘consent solution’ also favored changes to existing regulations. In future, an online register will show doctors or hospitals who agreed to organ donation during their lifetime and who did not.

This solution also forces the administrative offices all over Germany to ask all citizens whether they want to be organ donors after they die. The question will be asked every ten years. Opponents of this approach cited the additional administrative effort as a reason against the ‘consent solution’.

For several months, the entire country had discussed the organ donation matter before the Berlin Bundestag decided today. The caucuses allowed a free vote. Health Minister Spahn said after the parliament’s decision, this had not been about winning or losing. Even though he had been convinced the other solution would have achieved more, Spahn said he accepted the vote.

The minister thanked his colleagues for a “good debate” and stated the discussion in all of Germany had been positive too. Spahn promised he would do everything he could to make the solution the Bundestag voted for a success.

In a recent poll commissioned by the TV channel ZDF, 61 percent of all Germans would have chosen Minister Spahn’s ‘dissent solution’. The Bundestag, on the other hand, wanted more self-determination for the citizens in regard to organ donation.