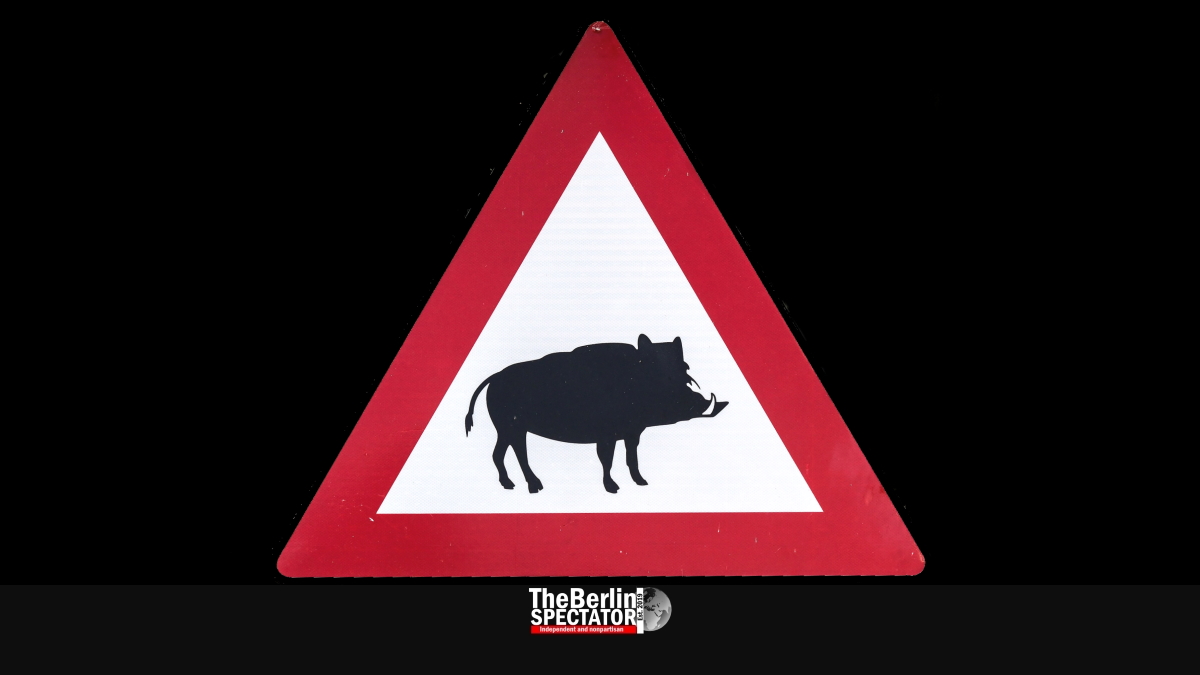 The swine flu in neighboring countries has an effect on the Green Week, the food and agriculture trade fair which commences in Berlin today. Pigs are usually on display. Not this time.

When the Green Week at ‘Messe Berlin’ opens its gates today, hundreds of thousands of visitors will have nine days to explore the world of food and agriculture. Live animals are always on display, including pigs. But because the swine flu has already reached neighboring countries, pigs were banned this time around.

The organizers are expecting 40,000 visitors until January 26th. This trade fair is not only about looking at good food from all over the place, but also about tasting it. The same applies to beverages, including wines. Many food and agriculture industry representatives will be on site.

Croatia is this edition’s partner country. The former Yugoslav republic will show off its attractive and delicious products. The Croatians are masters regarding cheese, meat and fish dishes as well as salads. They will prove it at the Green Week.

Berlin’s Governing Mayor Michael Müller said the Green Week was “a traditional trade fair of global importance” which set new standards. “The Green Week 2020, once again, is the leading fair for agriculture and nutrition”, the Mayor stated. “For our guests from all over the world it is a highly attractive market place at which contracts are being signed.”

“For many years, debates about nutrition and agriculture which concern all of us, have been held here”, Müller continued. “At the same time the Green Week continues to be what it has been to Berliners for generations, namely a highlight at the beginning of the year.” Indeed residents come to this fair to enjoy themselves while eating and communicating.

Governing Mayor Müller welcomed this year’s partner country Croatia, which just took over the Presidency of the Council of the European Union. That way the Green Week had put emphasis on the current situation in the European Union, he said. “Especially in the field of agriculture, a fruitful development without close cooperation on our continent is not imaginable anymore”, Müller added.

During the Green Week, thousands of farmers will be staging protests. One group intends to demonstrate against “ideological law packages” brought forward by the federal government. They want more support for the agriculture in Germany and reject low prices for milk and other products in supermarkets.

Another farmers’ movement will be demanding more ecofriendly agriculture policies and a fair distribution of agricultural subsidies. All in all, it will be the second large farmers’ protest in Berlin within two months. In November of 2019, they had shut down traffic in Berlin by invading the German capital with 8000 tractors.

Regular tickets for the Green Week are 15 Euro. Family tickets and happy hour tickets for certain days at certain times are available as well. Most tickets can be purchased online or on site. The English version of the Green Week’s website is accessible here.