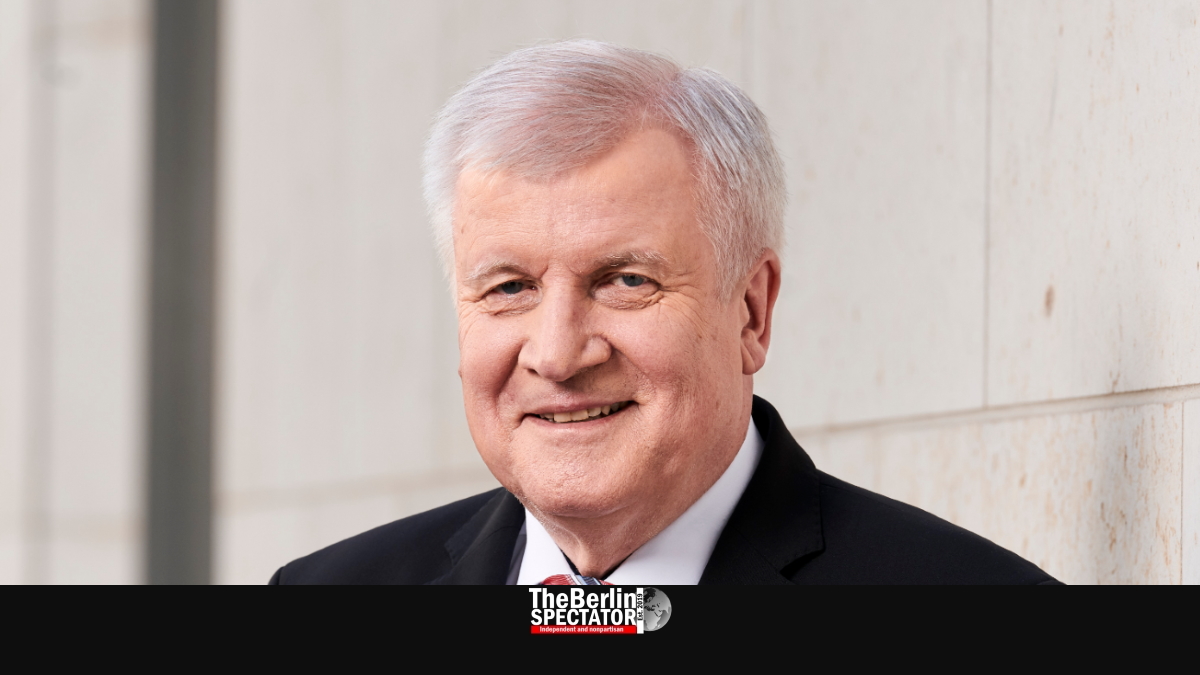 The group ‘Combat 18’ was a haven for Nazis prepared to use violence, until now. Horst Seehofer, Germany’s Minister of the Interior, just prohibited it, its name and symbols. ‘Combat 18’ was an armed division of the British Nazi organization ‘Blood and Honour’. There are more groups of this kind in other European countries.

‘Combat 18’ even honored Nazi Germany’s dictator Adolf Hitler. The 18 in its name stands for the first and the eighth letter of the Latin alphabet, or ‘A.H.’, Hitler’s initials. This group had been in the focus of the German authorities for a while, as it was being seen as one of the most dangerous Nazi organizations in Germany.

In Thuringia, the Nazi group’s leader was arrested at his work place and taken to his home, as it was being searched by police. One apartment was raided in Eisenach and one in Erfurt. The prosecution believes ‘Combat 18’ was opposed to Germany’s so-called Liberal Democratic Basic Order and the entire constitution it is established in.

They also believe the group was preparing a “war of races” and that it was “congenial with national socialism”, meaning Hitler’s Nazi ideology, until it was banned just now. According to the authorities, there might have been 20 ‘Combat 18’ members in Germany.

According to the German law, ‘Combat 18’ can file an appeal against its prohibition within one month. But observers believe its chances to overturn it basically equal zero. It looks like the Nazi members collected funds at Nazi band concerts. That is also where they seem to have recruited members.

Recent events, including the murder of District President Walter Lübcke in Kassel and the Halle attack during which a Nazi murdered two people, have highlighted the need to increase the intensity at which dangerous Nazi groups are being fought. In the Lübcke murder case, the main suspect Stephan E. used to be an election campaign volunteer for the extremist right-wing party ‘AfD’.

Interior Minister Seehofer might forbid more Nazi organizations soon. The latest prohibition took place four days ahead of the 75th anniversary of the liberation of the Auschwitz-Birkenau death camp at which the original Nazis murdered more than one million people. Most of them were Jews.

On Thursday morning, Minister Seehofer said there was no room for right-wing extremism or antisemitism “in our society”.