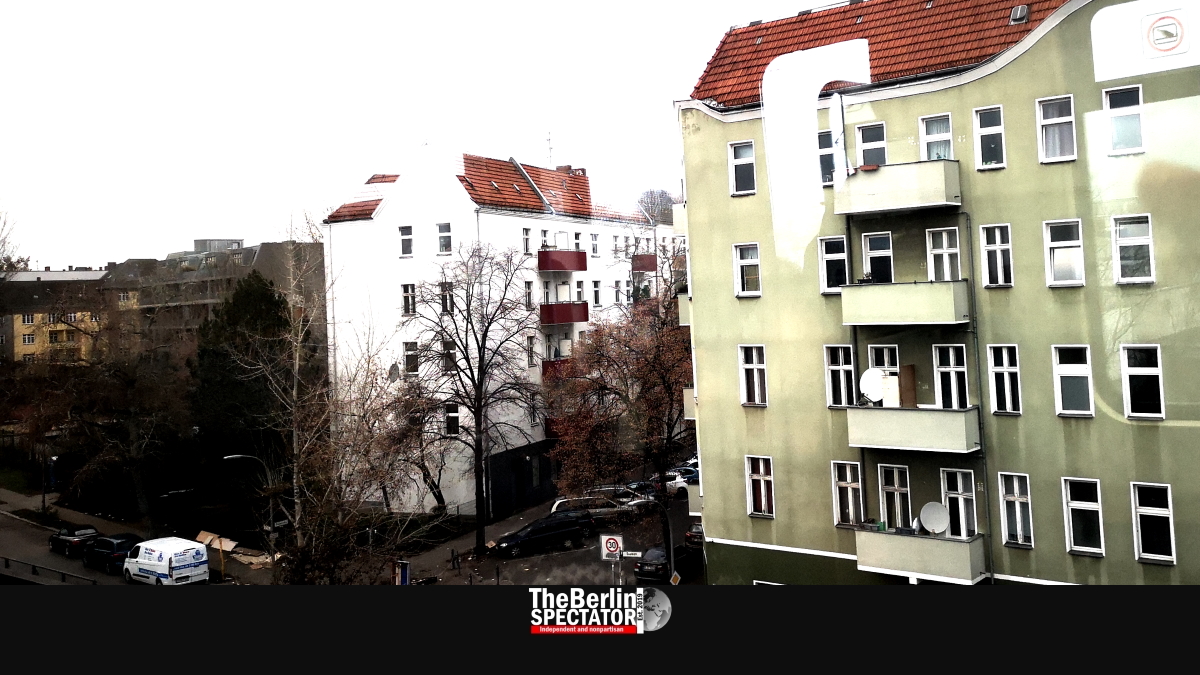 This is about that white stuff that falls down from the sky. Well, it actually doesn’t. That’s the point. Who gave this guy a keypad anyway?

Who said the winter was dumped, thrown overboard, cancelled? I just did. The thing is not taking place. No matter whether you ask Anders Celsius or Gabriel Fahrenheit, the damned temperature just won’t cooperate. It is too warm for snow. What??? Too warm? Up here in north-eastern Germany? Exactly.

“Come to Berlin for your nice snow photos”, they said. No they didn’t. Whatever. I do want my winter photos though. ‘Oberbaumbrücke’ in the snow, the Gate in the snow, a gazillion parks in tons of snow, ‘Potsdamer Platz’ and ‘Hermannplatz’ in the snow. Let it snow, dammit! That’s an order.

Sixteen years ago, my daughter and I raced down a hill, one of the few Berlin offers, at ‘Hasenheide’ park on a sleigh all the time. The snow balls we threw, the snow woman we built, they all melted away and they are not coming back. It looks like they won’t return this year or ever. Can you believe this?

Doesn’t anyone ever listen to the late Dean Martin anymore? Do you guys really want me to call Greta Thunberg in order to ask her what she did to the snow? Hey! This is serious. I will contact the Governing Mayor, the Environment Senator, the President, if I have to. But I need my snow.

I want to slip and fall on the sidewalk, freeze my butt off while sliding to the supermarket, scratch away the ice and enjoy a lactose-free, hot chocolate milk while looking at all those damned blizzards through the window.

What we need here is the right kind of white powder. The stuff that falls from the sky, causes a sparkle in children’s eyes, the material which should have hit us while we were pouring hot wine punch down our throats at those Christmas markets. Yes, those white things that create seasonal jobs for snow-clearing vehicle drivers and which require deicing activities at airports.

All of this was cancelled. Have a nice ‘winter’ anyway.