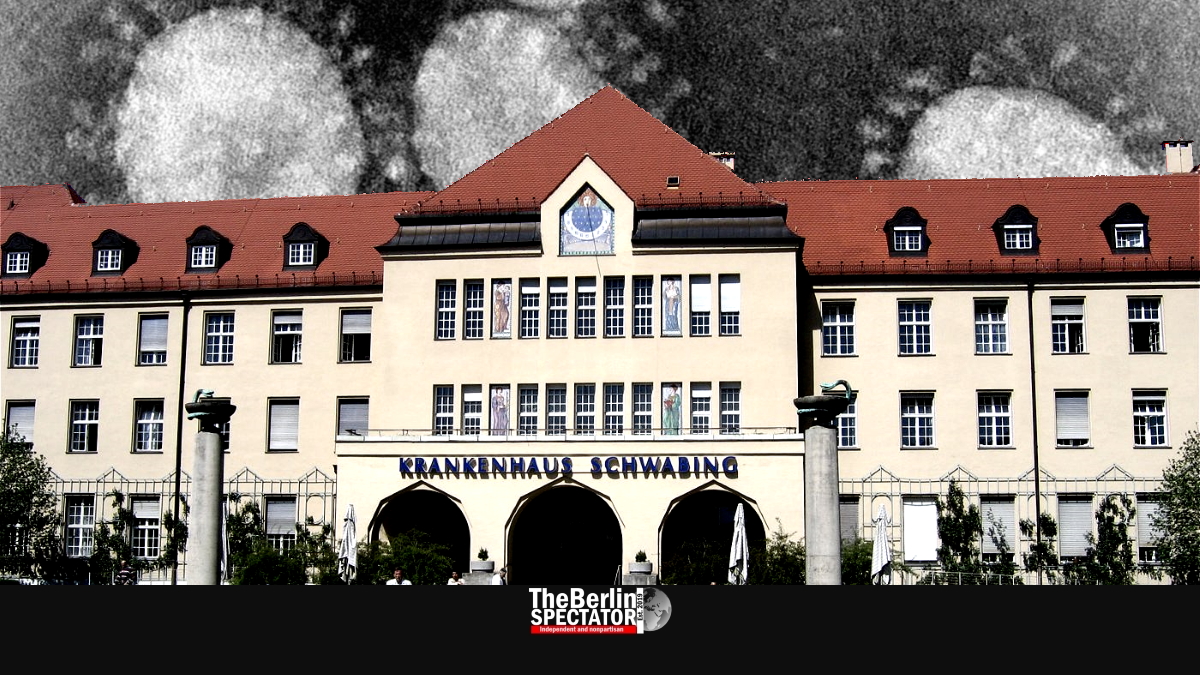 In Germany, a total of four Coronavirus cases have been confirmed by now. New rules for flights coming in from China take effect today. And a Lufthansa cancelled all flights to and from China until February 9th, 2020.

Since Tuesday, the number of confirmed Coronavirus cases in Germany has risen to four. All of these patients work at the same company in Bavaria’s Starnberg county. At least one of them was part of a workshop with many participants, including a lady from Shanghai who did not know her parents from Wuhan had infected her during a visit before she flew to Germany.

The Bavaria cases highlight how easily the Coronavirus makes its way from one human being to the next. Still the situation in Germany is harmless compared to what is going on in Wuhan and other parts of China. The Bavarian Health Ministry in Munich was busy checking all persons the four Coronavirus patients were in contact with, in order to check whether they were contagioned too. The four confirmed Coronavirus cases are well and do not have any symptoms, according to the hospital they are being treated in.

A few hundred kilometers further north, in Berlin, Germany’s Health Minister Jens Spahn tried to calm down the nation by saying there was “no reason for exaggerated worries”. On the other hand, the sum of all statements made by German health officials on Tuesday did cause concerns. Professor Lothar Wieler of the Robert Koch Institute stated the Coronavirus’ death rate was at 2.2 percent, and therefore rather high.

In order to decrease the danger and to decrease the work load for German health authorities, Minister Spahn announced rules for incoming flights from China which take effect today:

A second suspected Coronavirus case in Berlin turned out to be negative. Like in the first case tested on Tuesday, the individual suffered from a cold only. Another patient in the port city of Bremerhaven is being checked for a possible infection right now. So is one patient in Potsdam. This individual is being checked at the Ernst von Bergmann Clinic.

According to the authorities in charge, Germany’s health system is prepared and well equipped. All major airports in the country are located close to hospitals that have isolation wards with briefed personnel. Flights with suspected Coronavirus cases on board will be diverted to major airports with medical staff and facilities.

The German Air Force was going to evacuate 90 Germans from Wuhan, the city most affected by the virus that has killed 123 people so far. But first, the authorities wanted to decide how to treat and check all of them. According to the ‘Bild’ daily, all of them will be quarantined once they arrive in Frankfurt. The government in Berlin is looking for a solution.

A large Lufthansa jet which had taken off from Nanjing was en route to Frankfurt on Wednesday, when it was forced to turn around because of a possible Coronavirus case on board. According to media reports, the man felt sick on the Airbus A340, two weeks after he visited Wuhan. The passengers from his row of seats, three rows in front of him and behind him are being checked as well.

The crew and the other patients reportedly boarded another aircraft to Frankfurt a few hours later. That flight is expected at Frankfurt Airport later today.

In the meantime, Lufthansa, the German flag carrier, announced it had cancelled all flights to and from China until February 9th. The same applies to all affiliated airlines. British Airways had made a similar announcement earlier on Wednesday.

The Foreign Ministry in Berlin keeps on changing its travel warnings for China. On Wednesday, the ministry said it warned Germans not to travel to Hubei, the most affected province in China. And it recommends a postponement of any trips to China because of the overall situation.