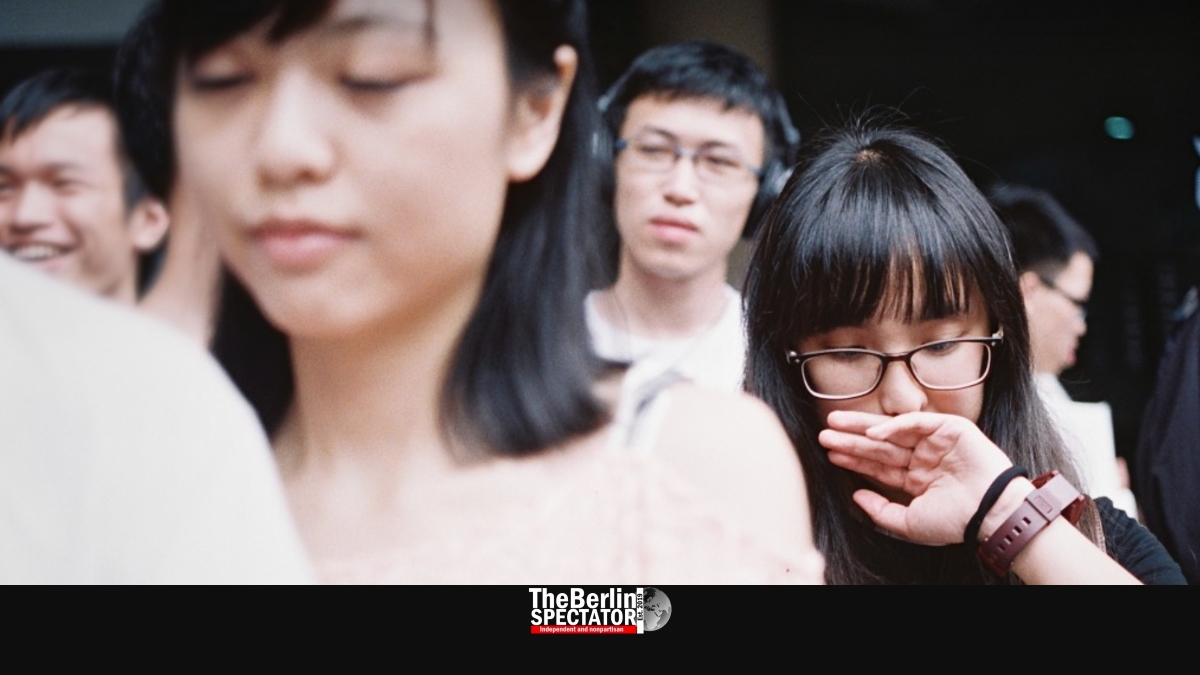 In European countries, including in Germany, Chinese citizens, other Asians and people who might look Asian have been confronted with hostility since the Coronavirus started hitting the news. This problem is spreading like the virus.

In France, a newspaper headline read ‘The Yellow Alert’ the other day. The Courrier Picard daily’s choice of words caused an uproar, for obvious reasons. It was pure racism and xenophobia the publication was spreading that way. The Coronavirus may have originated on a market in Wuhan and the Chinese leadership might have brushed reports from doctors aside for too long, but how would regular Chinese people or other Asians be responsible for anything in this regard?

Since the start of the Coronavirus crisis, an unfortunate event that could have brought the world closer together, is leading to more blind hatred, it seems. French media report, people of Asian origin had been victims of “an explosion of racist prejudice against them.” The latter hits them on social media and in real life, for instance in public transport.

Opponents of any kind of racism, including French citizens of Asian origin, have started the campaign ‘Je ne suis pas un virus’ (‘I am not a virus’), with a hashtag, on social media channels. Whether the message reaches those it needs to reach, is unclear. The same applies to the question whether they would see how dumb and disgusting their behavior is if it reached them.

Insults in public transport and so-called jokes involving the virus and Asians are the usual manifestations of this kind of racism. The “process of racialization of this virus” French opponents of this kind of blind hatred see can have even worse forms. The situation is so bad even embassies are working on the problem.

On Saturday, a Chinese lady was attacked on the streets of Berlin. The female attackers pulled her hair, spat at her, beat and kicked her and destroyed her glasses. The victim needed to be treated at a hospital. While the motive could not be established, as the attackers are still at large, it looks like this attack could have involved this kind of racism.

The Chinese Embassy in Berlin has brought the issue to the attention of the German Foreign Ministry and demanded the implementation of measures designed to protect Chinese citizens. Their safety, rights and dignity needed to be defended. According to the embassy, Chinese citizens living in Germany have been made aware of the situation on social media and advised what to do in case of provocations or attacks against them.

Blaming ethnic groups for all the bad in the world, including viruses or sicknesses, is not new at all. The Courrier Picard later apologized for its racist headline.