Germany: Political Crisis Made in Thuringia 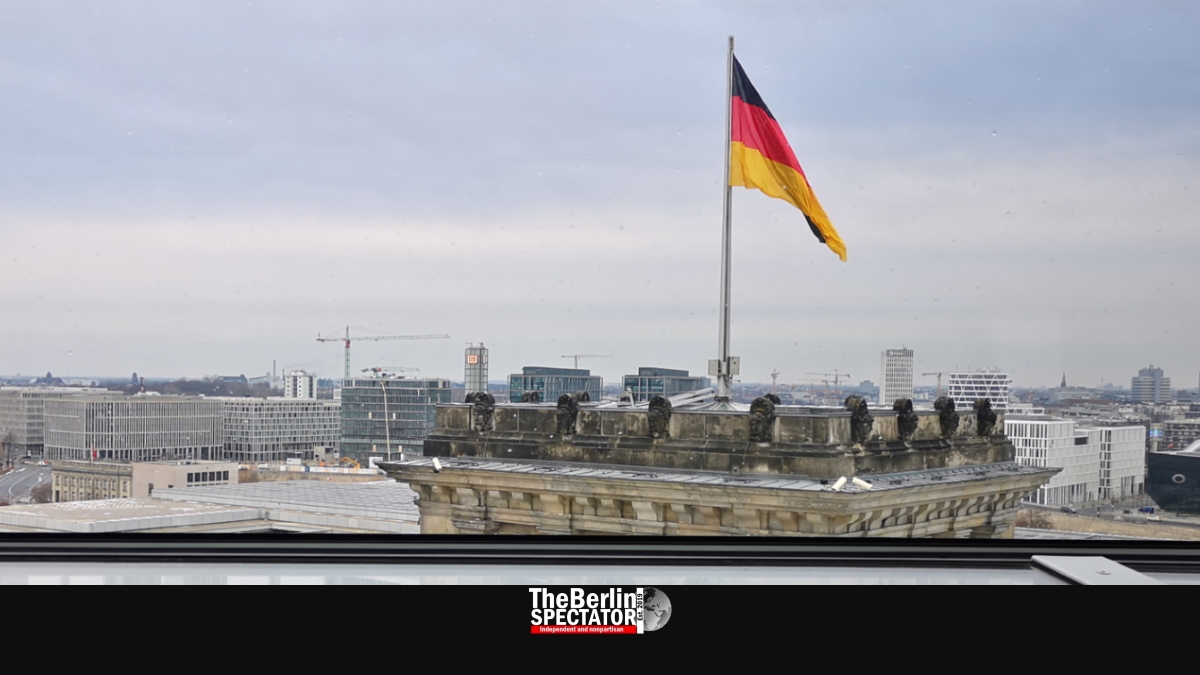 Update February 7th, 2020, 07:30 a.m. CET: After discussions in Erfurt, new elections seem to be off the table, at least for the CDU. Thuringia’s CDU leaders want to negotiate with Bodo Ramelow of ‘The Left’.

Two parties in Germany, the liberal FDP and Chancellor Angela Merkel’s conservative CDU, were rocked by the latest scandal in Germany’s federal state of Thuringia. Their leaders in Berlin are now fighting for their parties and their posts.

On Wednesday, political life in Germany was as normal as it could be. Angela Merkel was taking off towards Africa while Berlin was hanging in there, for business as usual. Everybody knew a minority government was going to be elected at the ‘Landtag’ in Erfurt, Thuringia’s state parliament.

The moderate ‘The Left’ member Bobo Ramelow is popular in his state. He won the election in October, but his coalition partners, the SPD and the Greens, shrunk like balloons pricked with needles. For Ramelow, the mission of the day was to get reelected as head of a minority government in the ‘Landtag’.

It did not happen. During the third round of voting, the extremist right-wing ‘AfD’ suddenly ignored its own candidate and voted for Thomas Kemmerich, the FDP’s candidate, along with the FDP and the CDU. Kemmerich was asked whether he accepted the vote. He could have said no, because the extremists were his kingmaker. But he said yes.

For the first time since Nazi Germany was defeated, extremist right-wingers had directly decided the outcome of an important election. This was something Kemmerich and the CDU’s leader in Thuringia, Mike Mohring, did not seem to have any problem with. But the heads of their parties in Berlin did. It took them a while to react though.

Mohring Does Not Concur

On Wednesday evening, Christian Lindner, the head of the FDP, said if the CDU, SPD and Greens would not support his man down there, Kemmerich, there would need to be new elections, meaning Kemmerich would have to step down and the ‘Landtag’ would need to be dissolved. For the CDU, Annegret Kramp-Karrenbauer reacted even later late, but also demanded new elections.

The problem was that their people in Thuringia did not concur. On Thursday morning, Kemmerich still defended his move in TV interviews. So did Mohring, who still did not see what the problem was, when Kram-Karrenbauer arrived in Erfurt on Thursday night.

On Thursday, after Lindner talked to his party friends in Erfurt, Kemmerich gave in to the pressure. He said he would resign and work on having the ‘Landtag’ dissolved. This kind of endeavor will take a two-thirds-majority which he does not have, at least so far.

But the problems kept on coming in. Some of Lindner’s party colleagues believe he might have known what Thuringia’s FDP at the ‘Landtag’ had in mind regarding the election, before it happened. Lindner’s chair is now shaky. He said he would ask for a vote of confidence at his headquarters.

Once he had completed his mission in Erfurt, Annegret Kramp-Karrenbauer arrived. She is being slammed in her own party for not having reacted to the scandal in Erfurt quickly or decisively enough. Even though Chancellor Merkel has not been the head of the CDU for a while now, she felt the urge to comment on the situation from South Africa. This is something she might not have done if she had thought Kramp-Karrenbauer’s reaction had been appropriate. Merkel said yesterday’s vote would have to be annulled.

Business as Usual is Over

The CDU’s problem is that their man in Erfurt, Mohring, does not seem to be convinced that any form of cooperation with the right-wing extremists should be a taboo, even though the CDU had taken decisions of that kind and communicated those clearly. And he is being supported by his colleagues in his federal state. Kramp-Karrenbauer was trying to change his mind in Erfurt on late Thursday night.

It is unclear what exactly will happen. ‘The Left’ would prefer Kemmerich to ask for a vote of confidence in the ‘Landtag’. That way they are hoping to avoid new elections. But observers do not believe that way has good chances. Nor do they believe this approach would help resolve the crisis, also in the view of the voters.

In Berlin, business as usual is over. Political heads might roll.