Germany to Evacuate More of its Citizens from Wuhan 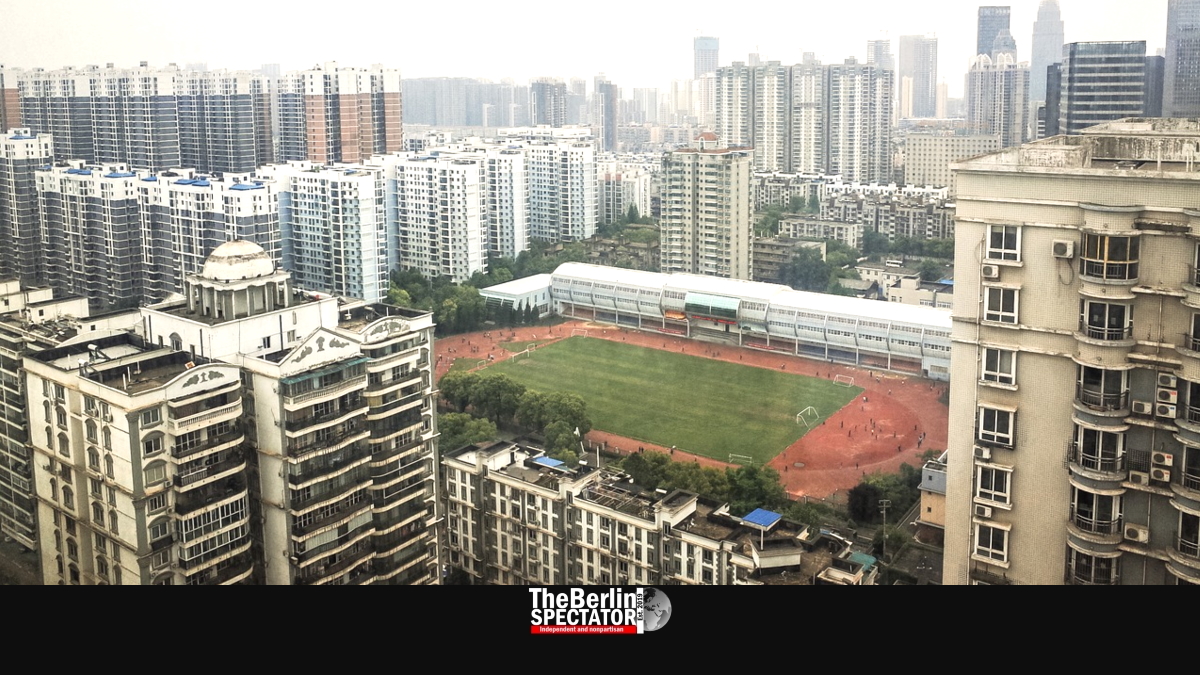 The government in Berlin is considering another evacuation of German citizens from Wuhan. There are at least twenty more Germans who want to leave.

Wuhan is the Chinese city most affected by the Coronavirus. Thousands of residents are infected, hundreds have died. On February 1st, the German Air Force evacuated 124 people from there. Now it turns out, at least 20 Germans wanted to board that plane, but did not make it to the airport.

The German government is going through its options. One of them seems to be another Air Force flight. Possibly, the German evacuees can join British evacuees on a flight their government organized. In that case, the Germans, as well as citizens from Austria and Luxemburg would be picked up in London.

The total number of potential evacuees from Germany, Austria and Luxemburg is reportedly 35. But during the previous evacuation, the numbers kept on changing back and forth. Evacuations of this kind are complicated, mainly because some evacuees might be infected with the Coronavirus.

As the ‘Spiegel’ reported first, a crisis committee at the Foreign Ministry in Berlin is working on the available options. One of the big questions is where the new evacuees should be taken. At this stage it looks like they will not be taken to the Germersheim Air Force base, where the other Germans from Wuhan are being accommodated.

This time, the German Red Cross Hospital in Berlin’s Köpenick district might be the place where the new evacuees stay during their two-week quarantine. The latter might me prolonged in case there are infections in that group of people.

In the meantime, a thirteenth Coronavirus has been confirmed in Germany. The wife of one of the known cases tested positive on Thursday. Two of her three children carry the virus too. They were already in quarantine with their father.

Eleven of the thirteen Coronavirus cases in Germany are connected to one single company in Bavaria most of them work at. They are being tracked back to a Chinese colleague who came to Germany in January after she had welcomed their parents from Wuhan in Shanghai. The other two cases in Germany are among the evacuees from Wuhan who were picked up a week ago.

Another German from Bavaria is infected, as Spanish doctors found out. He is being treated in Spain. Eight Germans are in quarantine of a cruise ship outside the Japanese port of Yokohama.