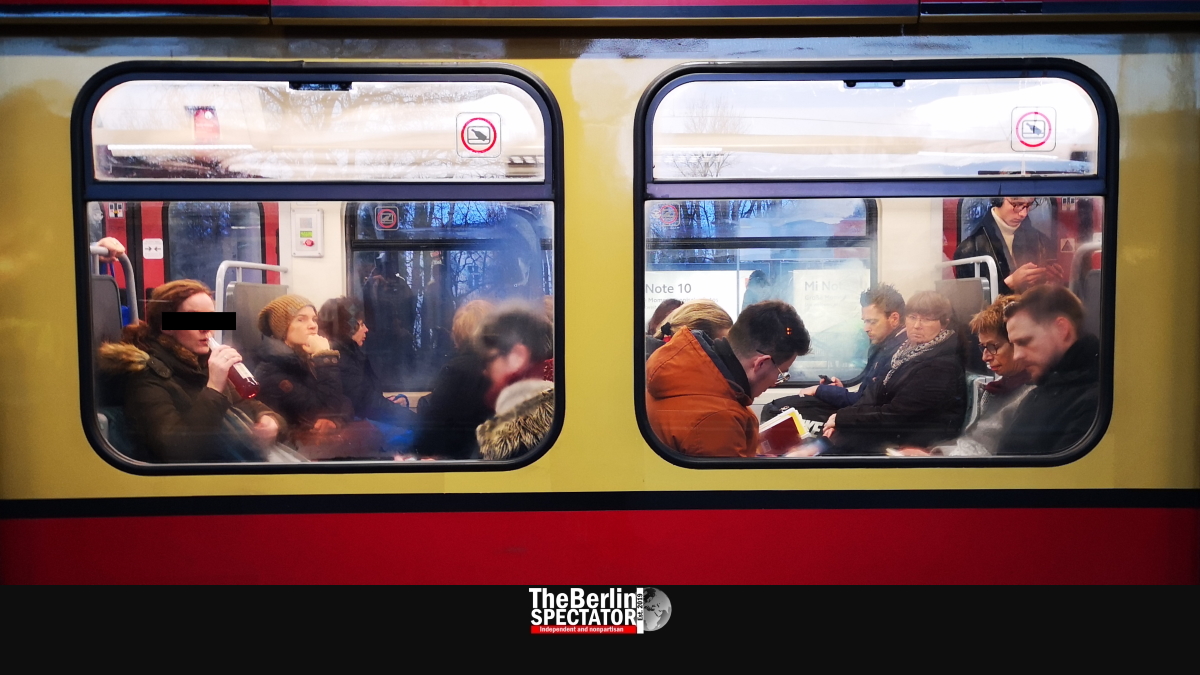 In Berlin and Brandenburg, Deutsche Bahn (DB) is about to invest a huge pile of money for new train tracks and switches, as well as the renovation of bridges and a large station. The construction projects DB is starting will lead to obstructions.

It will be an expensive chaos, but a necessary one. For 840 million Euro (913 million Dollars or 705 million Pounds Sterling), Deutsche Bahn is buying itself the biggest mess ever. But the giant train operator, the largest in central Europe, has no choice. The aging infrastructure is falling apart.

‘Ostbahnhof’ is one of the most important stations in Berlin. Here, hundreds of long distance and regional ‘S-Bahn’ trains, to destinations in Berlin and Brandenburg, leave and arrive every day. The station was inaugurated in 1842. And there is a major problem: Its roof cannot withstand storms or snow, which is why ‘Ostbahnhof’ needs to be closed in certain weather conditions. The only good news here is that Berlin hardly ever has snow.

Deutsche Bahn is spending even more money than it has to in order to keep obstructions to a minimum, meaning they will pay millions more to make things easier for passengers. But people will still notice. Since more than 200 kilometers (124 miles) of train tracks and 170 switches need to be replaced, there is no other way. The fact that as many as 35 bridges are crumbling away does not exactly make things easier.

Long distance connections from Berlin to Munich and Frankfurt am Main will be affected. Those trips will take longer during the construction on train tracks between Ludwigsfelde and Jüterborg in Brandenburg province. In order to save time, DB has ordered more expensive pre-mounted switches. Between Bernau and Karow, temporary bridges will make sure trains can still move at least most of the time, while the main bridges are being repaired.

But some routes will be inaccessible. In certain cases, the closures will last for weeks, in others it will take months. For that reason, Deutsche Bahn wants to get some of the construction work done during the summer vacations. This applies to the so-called ‘S-Bahn’ ring between Tempelhof and Baumschulenweg, the route from Buch to Bernau and other stretches.

Between Potsdam and Griebnitzsee, tracks will be renovated. The same applies to the Strausberg – Lichtenberg route. Deutsche Bahn intends to put passengers trains on freight train tracks during the construction period.

The most complicated construction project is the renovation of ‘Ostbahnhof’. It will commence in March and take until 2025. But the intention is not to close down the station during the construction. This makes the whole thing more complicated. Twenty-seven huge steal beams are being installed right now. They are supposed to make sure the station’s roof does not fall on people’s heads.

At least there is no lack of money. This year, the state allocated more than 12 billion Euro (13 billion Dollars or 10 billion Pounds) for construction work of this kind all over Germany. Deutsche Bahn wants to be modern and double the number of passengers it transports within a few years. Those kinds of ambitions require construction projects of the kind Berlin and Brandenburg will see.