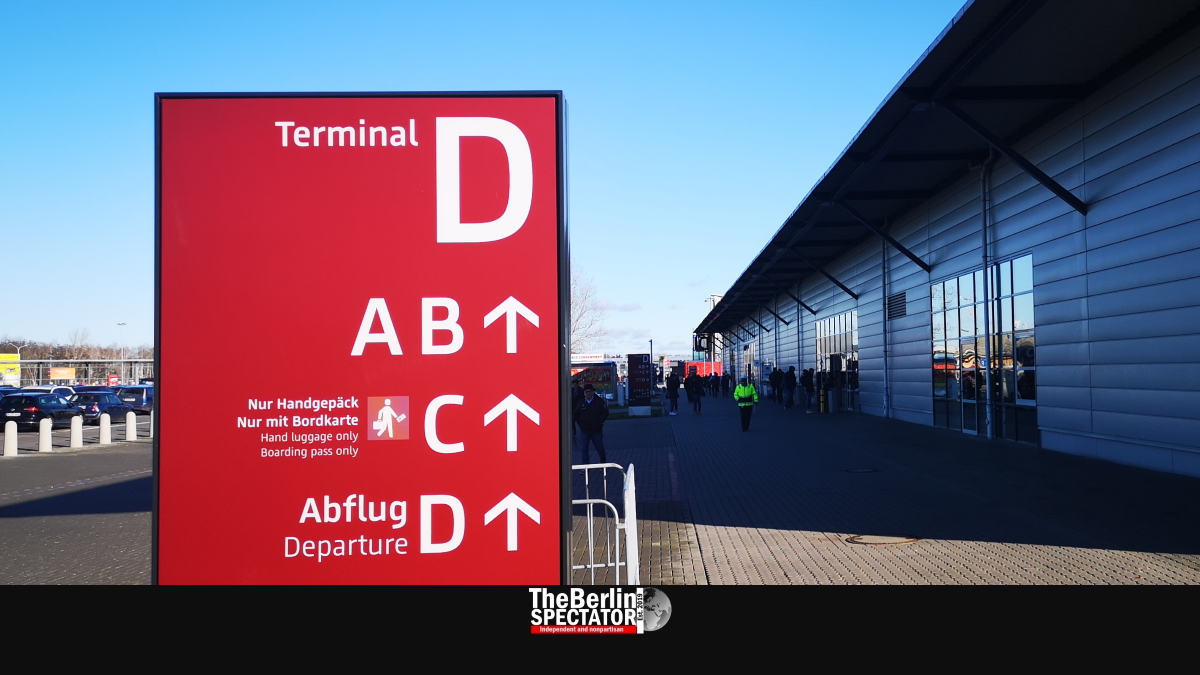 The number of passengers handled at Berlin’s airports has decreased substantially in January. But this phenomenon is not limited to the German capital.

At Tegel Airport in Berlin and Schönefeld Airport in Brandenburg, a total of 2,252,265 passengers were counted in January of 2020. This is a decrease of almost 7 percent compared to January of 2019. As always, Tegel handled a lot more flight passengers, namely 1,527,073, while 725,192 of them landed at or took off from Schönefeld.

‘Decrease is No Surprise’

With a drop of 4.7 percent, the decrease in Tegel was a lot lower. At Schönefeld Airport, which will convert to ‘Terminal 5’ of the new BER Airport on October 31st, the decrease was 11.2 percent. In January, a total of 19,682 aircraft landed and took off. This is a decrease of 11.8 percent. Exactly 13,242 landings and takeoffs were counted in Tegel, and 6,440 of them at Schönefeld Airport, located just outside Berlin.

After the big growth in 2019, the decease had not come as a surprise, the CEO Flughafen Berlin Brandenburg GmbH, Engelbert Lütke Daldrup, said. The company operates both airports. Because of the worsened economic outlook in the aviation industry all over the world, and due to an increased cost pressure, many airlines had lowered their capacities, Lütke Daldrup stated.

He said the good news was that the utilization of aircraft seats had improved by more than 5 percent. “This aspect is good for the environment and it improves the airlines’ profitability”, he said in a statement.

Last year, Berlin’s two operational airports had reported record numbers. Just before Christmas, the 35 millionth passenger was drowned in prizes. At the end of the year, the number of passengers handled in Tegel and Schönefeld stood at 35,645,005.

After a 9-year delay, BER Airport will be opening on October 31st, 2020. Its Terminal 1 has a capacity of 28 million passengers per year. Because more will be using the airport, the old Schönefeld terminal will be part of it. But Terminal 2 is already being built. A week after BER Airport opens, Tegel Airport is scheduled to close for good.