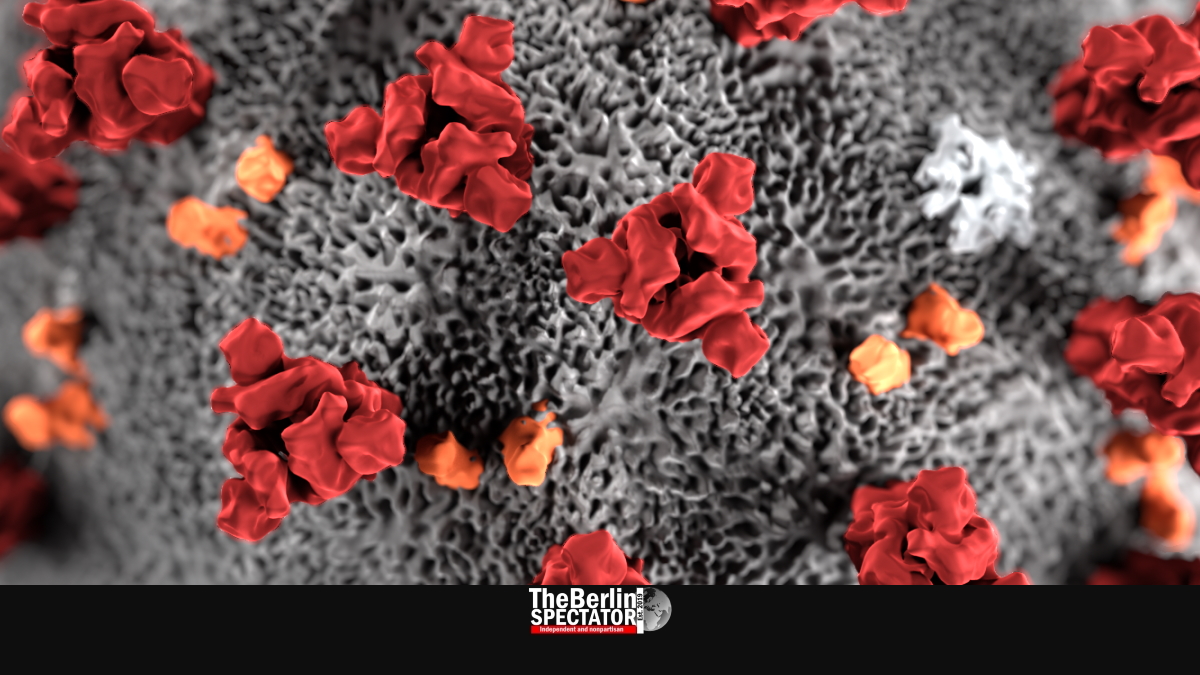 France reported the first death of a Coronavirus patient in Europe on Saturday. In the meantime, Germany has released two individuals who were in quarantine.

In France, a Coronavirus patient died on Saturday. The Chinese tourist was the first person to pass away in Europe as a result of the infection. So far, a total of 1527 individuals infected with the virus also known as ‘Civid 19’ have lost their lives.

The French Health Minister Agnes Buzyn confirmed the patient’s death in Paris. He had been 80 years old. His daughter was being treated at a hospital as well. Her health was improving and she would be released from the hospital soon, Buzyn stated.

On January 16th, the Chinese man and his daughter arrived from China. On January 25th, they were hospitalized. The deceased is both the first Coronavirus victim in Europe and the first one outside of Asia. Most of the more than 1500 victims died in mainland China, one each passed away in Hong Kong, Japan and the Philippines.

There were 11 confirmed cases of ‘Civid 19’ infections in France, nine in the United Kingdom, 16 in Germany and more in other European countries on Saturday. More than 200 European evacuees from Wuhan are in quarantine in Milton Keynes (U.K.), Munich, Germersheim (Germany) and Berlin, for now.

Quarantine to be Lifted

In Germany, 14 out of the 16 confirmed cases are connected to a workshop the company Webasto had organized in Bavaria on January 21st. A Chinese colleague who did not know she had caught the virus from her parents took part. Since then, several employees and family members were tested positive. All of them are in quarantine.

The other two Coronavirus patients were among the evacuees who were flown out of Wuhan by the German Air Force on February 1st. Since they are not contagious anymore, according to their doctors, they were released on Friday. The quarantine in Germersheim might be lifted on Sunday.

According to the prestigious Robert Koch Institute, it is still too early to say whether there will be a full-blown pandemic in Germany. Politicians keep on saying the country was well prepared and had a strong health system that would be able to deal with any eventualities.

The total number of infections in China has reached 66,000.