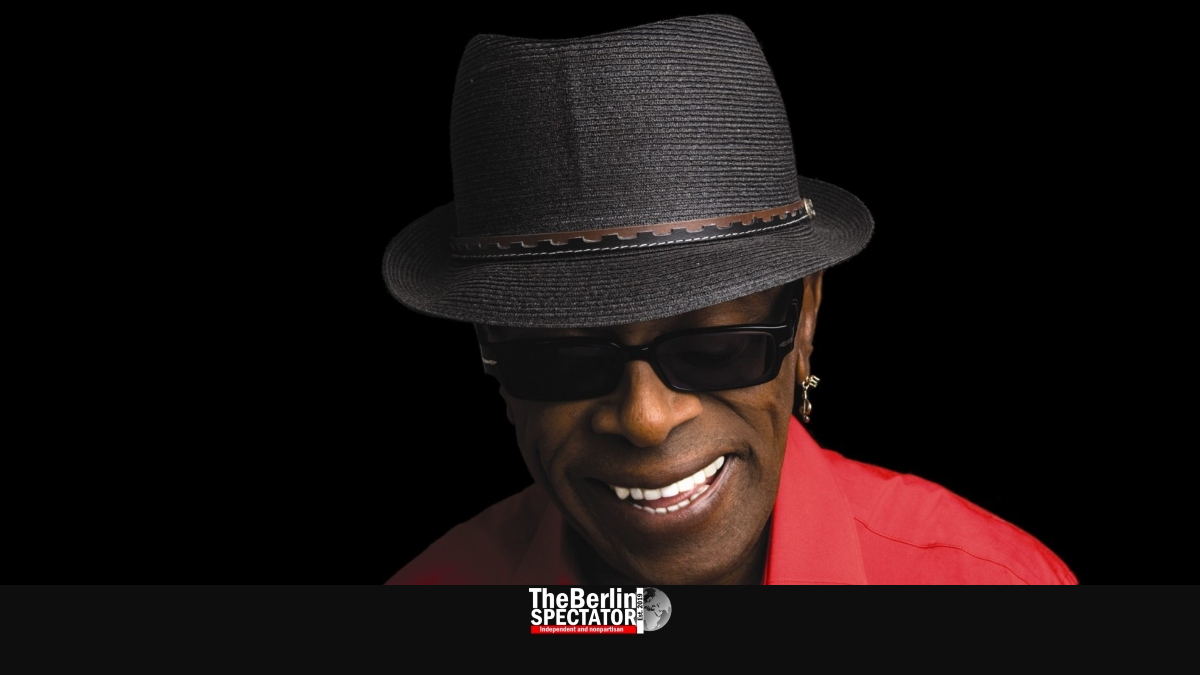 Hardly any other artist has delivered seventies style Soul tunes as smooth and brilliant as he has. Leon Ware, the great composer and vocalist from Detroit, would have turned 80 today.

Leon Ware’s songwriting career started in 1967. Over the years, he composed and co-composed countless brilliant Soul tunes for just as many fellow artists and groups, among them The Isley Brothers, the late Michael Jackson, Donny Hathaway, Quincy Jones, the late Minnie Riperton, the late Marvin Gaye, the late Teena Marie, The Loose Ends, James Ingram, the late Bobby Womack, and even Maxwell.

Several of the tunes Leon Ware wrote became big hits. Those included “If I Ever Lose This Heaven”, which was recorded by both Quincy Jones and The Average White Band. “I Wanna Be Where You Are” is another Leon Ware composition, which was played and recorded by many artists, including Ware himself. “I Want You”, yet another big one, was sung by Marvin Gaye and played by radio stations all over the globe.

The American music journalist A. Scott Galloway, who knew Leon Ware for decades, remembers “more life and love philosophy than I’ll ever be able to remember, so much laughter, so much breaking bread with a purposed musical legend who had a heart of gold, and enjoying the warm hospitality of he and his lovely wife, Carol.”

When Leon Ware died three years ago, almost to the day, on February 23rd, 2020, Jan Kincaid, drummer and bandleader of the MF Robots, said Leon Ware had been an artist “who always brought the sensuality through. The lights in your house would turn down by themselves and champagne would chill by itself.” Kincaid, a former founding member of The Brand New Heavies, also wrote this: “A love light has gone out.”

In 2008, Leon toured Europe, hitting a stage in Amsterdam with the U.K.-based vocalist Carleen Anderson. A few years back, he also cooperated with the British Jazz-Funk group Incognito. Younger “real music” lovers still know Leon Ware tunes, for instance if they danced to Maxwell’s “Sumthin Sumthin” in 1999. Ware wrote that piece as well.

The genius of Leon Ware also became evident in the music he recorded himself, on a total of 11 studio albums, released since 1972. Most of his tunes were too beautiful to be real. The recipe consisted of his silky Soul voice and his very convincing compositions, along with arrangements every detail of which was (and still is) brilliant.

“Rockin’ You Eternally”, recorded in 1981, is a good example for a romantic Soul tune of a kind only one artist came up with: Leon Ware. While other Soul acts, including some of the best ones, started overproducing their music with too much synth and drum programming in the 1980-s, Leon Ware stuck to the real thing.

Why He Came to California