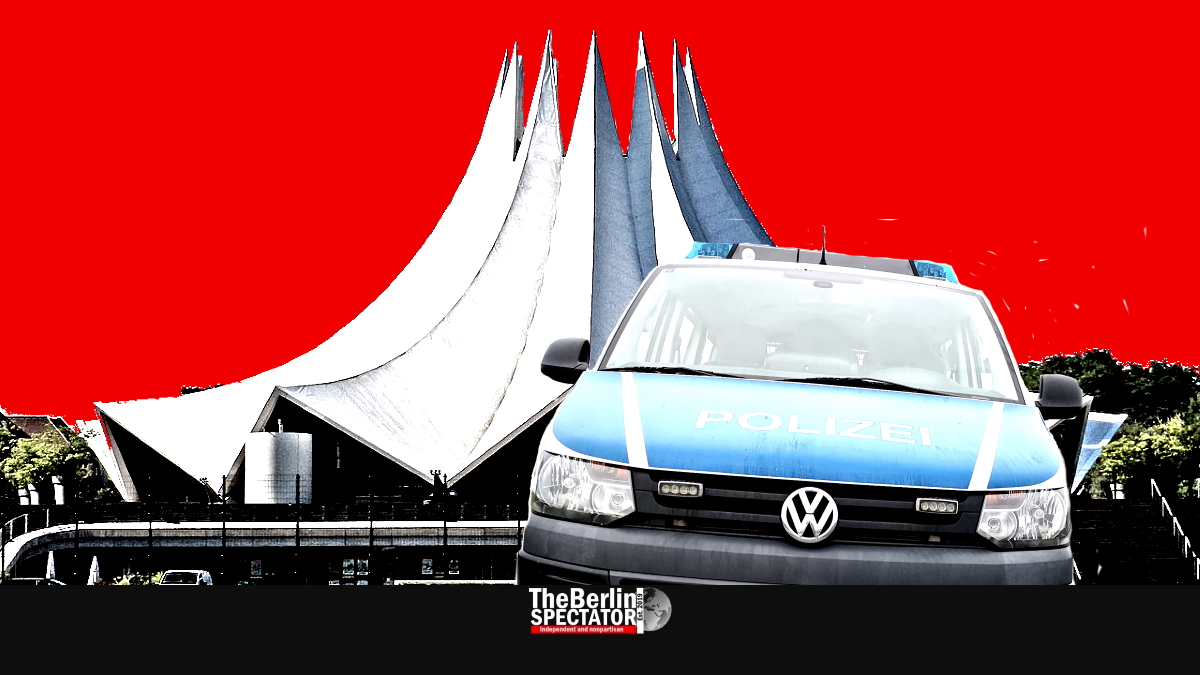 Berlin’s police and prosecution are trying to find out what exactly happened at the city’s Tempodrom venue on Friday. At this stage, the authorities do not seem to have a clue who shot a man to death or what the motive was.

Out of all European capitals, Berlin has the highest murder rate. People are being stabbed and shot to death every year. But the Tempodrom murder is different. It usually does not happen next to cultural venues full of people. Friday’s shootout sticks out.

This is what the police department knows: On Friday in the late evening one or more individuals shot at several men in front of the Tempodrom. A 42-year-old was killed. The man of Turkish origin was hit in the upper body by several bullets. Four more men, all of them are of Turkish origin, were injured, one of them seriously.

While it happened, an audience of 3000 people was attending a Turkish comedy show entitled ‘Güldür Güldür’ inside the Tempodrom. Shorty before the show was over, at about 11:00 p.m., the shots were fired. Police cordoned off the area immediately. Two hundred police officers raced to the venue which is accommodated in a huge tent. Police men with machine guns protected the Tempodrom’s visitors as they came out.

So far, the four survivors could not be questioned. The authorities in charge conceded they do not know how many shooters there were or why they killed one man and injured four. They do not know why the lives of 3000 people at the Tempodrom were in danger. Anyone there could have been hit by those bullets.

The people who attended the comedy show were guided out of the venue by police on Friday night. They had to leave their belongings behind, but were allowed to pick them up on Saturday. The same applied to their cars. Whether the shooting and the comedy show are related in any way is unclear, just like everything else.

It looks like the police may have saved people by arriving at the site very quickly. A mobile operations unit was nearby when the shooting took place. When the first officers arrived, they recognized a man known to the police department, according to the ‘Tagesspiegel’ daily.

The same paper reported most victims had been shot into the legs. Attacks of this kind were considered “warnings” in family clans involved in organized crime. But the authorities said all of this was speculation at this point.