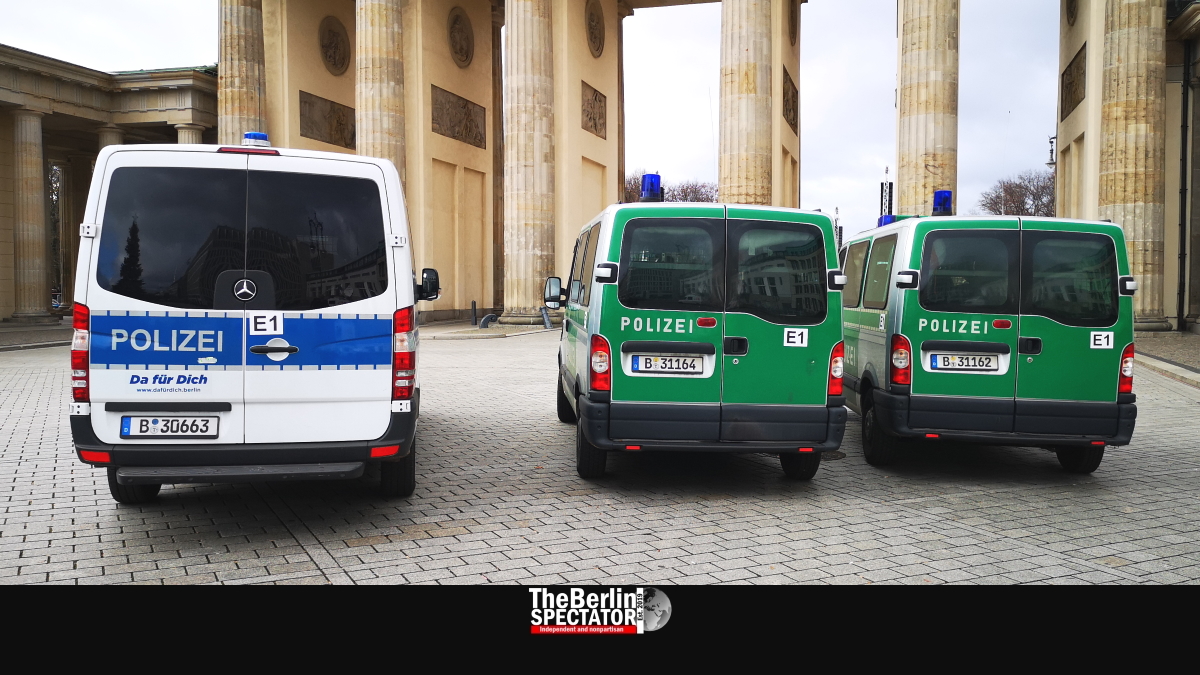 Police in Berlin will conduct thorough traffic checks this week. They intend to concentrate on various kinds of violations.

Drivers in Berlin should expect to be stopped by the traffic police this week, especially if and when they make mistakes on the streets of the German capital. Between today and February 21st, 2020, officers will be spread all over the city, watching intersections, bike lanes and other spots.

The Berlin police department says its officers will mainly concentrate on these aspects:

Many drivers make dangerous mistakes when they make turns. During left turns, oncoming traffic still has the right of way at many intersections. Pedestrians need to be watched as well, since they might be crossing the street the drivers intends to turn into.

Right turns are even more dangerous, also because bicyclists who want to continue straight ahead are being overlooked. This year, three bicyclists have died, so far. Two of them were killed by large vehicles that made right turns.

> Driving Under the Influence of Alcohol and Drugs

Berlin has a big drug and alcohol problem. Many stoned or drunk individuals sit down behind the wheel, endanger everyone and cause accidents.

Speeding is one of the major issues on the streets of Berlin. Pedestrians have been killed by participants of illegal car races in the city, and by speeding individuals who believe laws do not apply to them. This week, police might catch more violators than they usually do.

Police will also check traffic around schools in order to make sure the way to school for kids is safe. Dangers are supposed to be identified and eliminated.

On top of it all, the Berlin police department intends to deal with drivers who ignore red lights, those who use cell phones while driving and people who break rules in Berlin’s bicycle streets. E-scooter riders will be checked as well. For instance, they often ride on sidewalks, even though it is forbidden by law.

Parking in no-parking zones is yet another big issue, especially in Berlin. Illegal parking slows down traffic even more, it obstructs public transport and endangers bicyclists.

In regular weeks, police do check drivers as well, but with less officers. Berlin’s stationary and mobile speeding traps catch around 200,000 violators per year and generate millions of Euro in income.