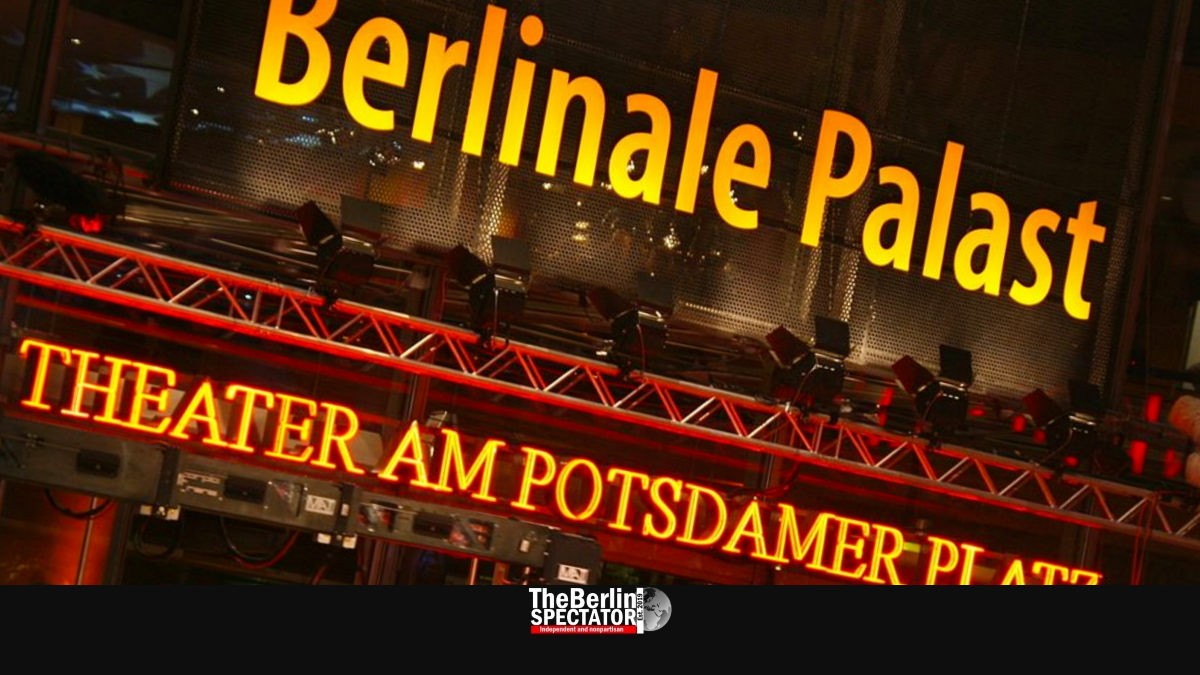 Every year in February, Berliners ask themselves the same big question over and over: “Should I get speeding tickets or Berlinale tickets?” The decision is difficult indeed.

Speeding tickets are fancy. They often include a photo of the owner giving the speed trap camera the finger. They make great birthday presents and they are a great way to show off. People who scan and post their speeding ticket photos on social media will be admired by hundreds of followers.

Many Things in One

The level of admiration increases with the value of the car and the speed the ticket owner was caught at. Being photographed by a stationary speed camera in a rusty 1992 Fiat Uno at 68 km/h in a 50 km/h zone is actually not that impressive. But hitting the speed trap in a late model Chevy Camaro at 85 km/h is.

Compared to Berlinale tickets, speed tickets last longer. They will serve as a souvenir for decades if they are being printed out and placed in a nice frame. But there are downsides. For instance, they are far more expensive than Berlinale tickets. And a lot less sexy.

With a Berlinale ticket, the owner purchases many things in one. First of all, it will take the individual into a movie screening. Sure, the flick might be good or annoying, but there is more. The ticket includes the chance to see Sigourney Weaver.

Too Close to Call

So you want to meet Helen Mirren on the red carpet? A speeding ticket won’t get you there, unless you speed on your way to the Berlinale screening. You might have a nice little chat with Cate Blanchet at the bar, with Javier Bardem while taking a leak at the men’s room, or with Jeremy Irons at the pretzel stand. By the way: Why doesn’t Irons buy tickets? Because he will head the jury, for Christ’s sake.

So, what kind of ticket is the better choice, a speeding ticket or a Berlinale ticket? Since this one is too close to call, get both. That way you can impress Helen Mirren with your 2002 Nissan Altima on that photo while attending her lifetime achievement Golden Bear night.

Oh, did we mention getting speeding tickets is a lot easier than getting Berlinale tickets? The sale for the latter started at 10:00 a.m. on Monday.