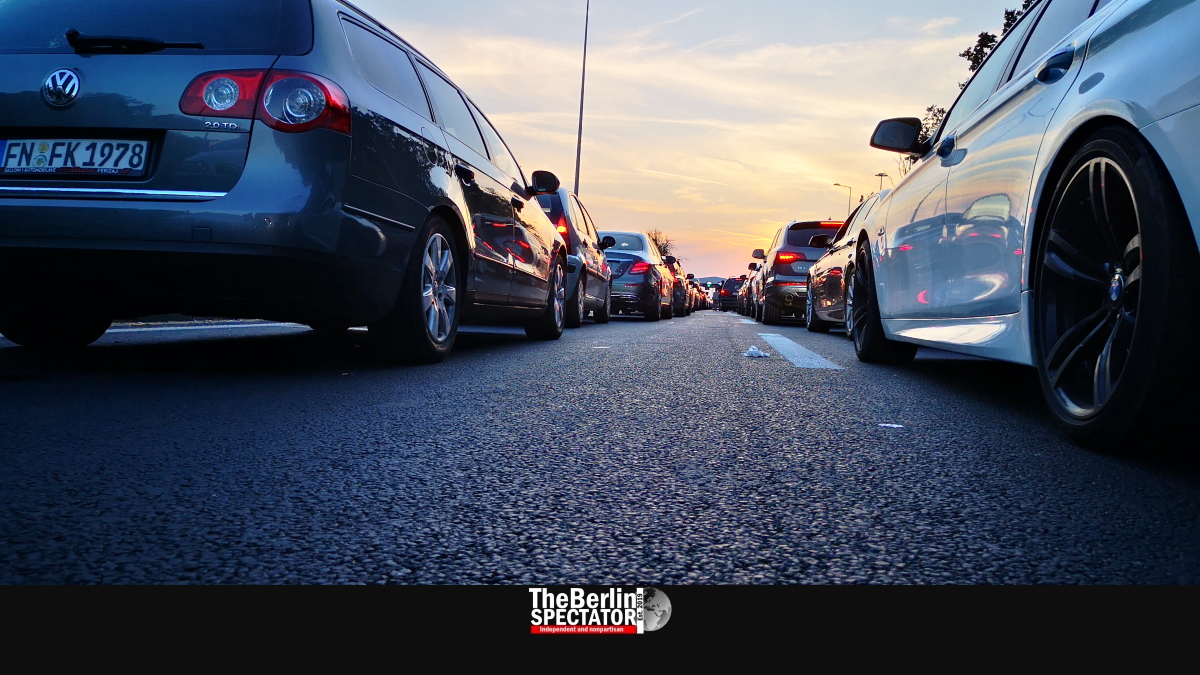 In some federal states within Germany, vacations are coming up. In others, they will end. Also, the carnival season in parts of western Germany usually makes people travel. Traffic jams are a foregone conclusion.

This coming weekend, from February 21st to 23rd, 2020, hitting the Autobahn or other roads in Germany will not be a good experience. The General German Automobile Association (ADAC) just raised the traffic jam alarm. In many regions, it will be hard to make headway.

Bavaria and Baden-Württemberg, the two southernmost federal states, will be on school vacations starting on Saturday, just like Italy and most of the Netherlands. At the same time, vacations will end in Mecklenburg-Hither Pomerania, Rhineland-Palatinate and Saxony. These aspects, plus the fact that the carnival usually makes people move in Germany’s western part, point towards a lot of vehicles on Germany’s roads.

On top of it all, skiers will want to hit the slopes in Bavaria and Austria this weekend and go back home afterwards. All of this combined means things will not look too good on the roads, especially on routes used to get to the Alps and across the entire Autobahn network.

The ADAC says using regular roads will not help too much either, because many other vacationers will be developing that idea too. Travelling in the early morning or in the late evening might help vacationers reach their destinations a little faster.

Especially the following ‘Autobahnen’ will be crammed:

The fact that the following Autobahn stretches will be closed due to construction projects will not exactly be helpful:

A1 ‘Kölner Ring’, Cologne – Dortmund, around Cologne-Niehl exit
A59 Cologne towards Düsseldorf, between Richrath und Düsseldorf-Garath
A67 Mannheim to Darmstadt, around Darmstädter Kreuz

In skiing areas abroad, even more traffic jams have to be expected. This applies in Austria, Switzerland and northern Italy.

The ADAC reminds drivers to open rescue lanes in accident-related traffic jams, for police. ambulances and firefighters. This means anyone on the left lane needs to move left while all drivers on the other lanes have to move right. That way there will be enough room for emergency vehicles.