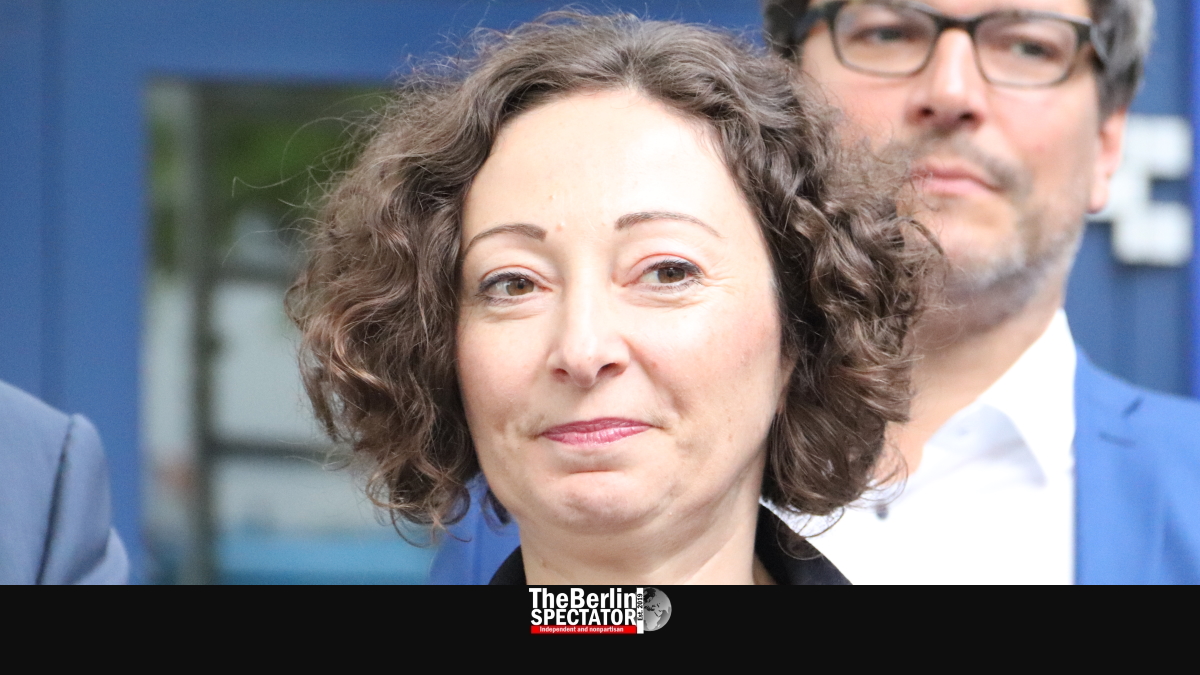 In Germany, self-proclaimed environmentalists are delaying the preparations for the construction of a Tesla ‘Gigafactory’. Their arguments do not even convince Green politicians.

The Freienbrink industrial park in Grünheide municipality, located in Brandenburg province just outside Berlin, has become a playground for environmentalists and activists who are trying to save a plantation of small pine trees which Tesla intends to replace by planting three times as many trees elsewhere.

Nineteen years ago, the same area was cleared for a BMW factory that was never built. Worries according to which the ground water will suffer were already disproved. The wildlife, including the ants and snakes living on the premises designated for Tesla will be moved elsewhere by specialists. But all of this does not seem to be enough to fundamentalist environmentalists.

The ‘Green League’ and another organization managed to stop the cutting of the trees on the grounds in Freienbrink temporarily with a court order. Two ladies occupied two trees the other day, saying the plans for the factory were “capitalist sh*t”, just before they gave up. They sounded like they wanted to fight ‘the system’ using two sleeping bags and hammocks.

Fed Up With Delays

In the past few weeks, some Grünheide inhabitants have staged protests against the ‘Gigafactory’, while many of their neighbors are glad Tesla will be creating jobs in a region that badly needs them. They are appreciating this investment by an electric car manufacturer, for the emission-free mobility of the future which they hope will become the mobility of the present next year.

Those residents are not the only ones who are fed up with delays caused by organizations and individuals who are running out of arguments. Politicians from both the right and the left want the circus staged by those “activists” to end because they are jeopardizing Tesla’s project. According to German law, the cutting of trees after February 29th would be illegal because of nest-building birds, meaning it has to happen right now.

Opportunity of a Lifetime

Germany’s Commerce Minister Peter Altmaier is a member of Chancellor Angela Merkel’s conservative CDU. He said in an interview this was one of the largest industrial projects in eastern Germany in a long time. Besides, Tesla’s factory was of importance for climate protection.

The Social-Democratic First Minister of Brandenburg, Dietmar Woidke, and other politicians in this province, on both sides of the aisle, see it the same way. From their perspective, Tesla’s investment is an opportunity of a lifetime for the region and its residents. A ‘Tesla Task Force’ set up by Brandenburg’s government in Potsdam, the federal state’s capital, is trying to speed things up for the American company.

If there is anything they want to avoid, it is disgruntling Tesla or delay the construction of the factory. They know time is of essence here. And they are afraid Tesla CEO Elon Musk’s patience might not be endless. In less than one and a half years from now, the first vehicles are supposed to be manufactured here. Made in Brandenburg.

Svenja Schulze, Germany’s Social-Democratic Environment Minister, wants the cutting of those trees to continue ASAP as well, just like Altmaier. Even prominent Greens are on Tesla’s side. Berlin’s Commerce Senator Ramona Pop (see main photo at top of page), a Green politician, said it was not necessary “to be against everything”. She told the ‘Welt’ daily it was absurd to declare a pine tree plantation a forest.