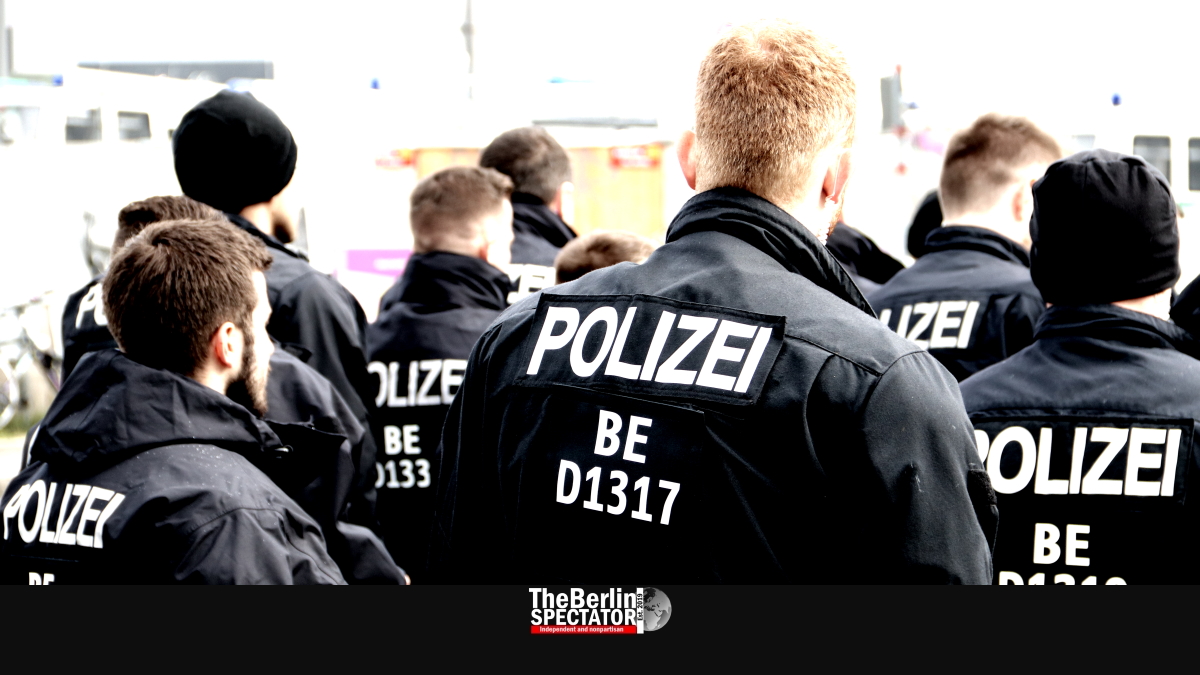 In Germany, the police calls the police when Nazis are being identified in their midst. A Berlin officer was just suspended for spreading “right-wing content” in a chat. He is not the only case.

Police officers are part of society. Society has big a Nazi problem. So does the police. In the latest case, a Berlin police officer was suspended for taking part in chat conversations “with right-wing extremist” content. The individual was not just part of the chat, but reportedly its main spokesman.

According to the Berlin police department, the suspended officer is suspected of being close to right-wing radicals, of using symbols of unconstitutional organizations and of incitement. Colleagues of his searched his apartment and desk. A computer and a cell phone were confiscated.

The accused is 35 years old. He recently asked to be transferred to Berlin from the federal state of Hesse. Before his superiors knew about the extremist content he is accused of spreading, his request was approved. Once the police man became a suspect, he was suspended immediately, the police says. A disciplinary procedure was launched against him. According to the police department, no other Berlin officer was part of the ‘Whatsapp’ group in question.

But there was a similar inquiry against a 29-year-old Berlin police officer in January. He was accused of having sent chat messages “with right-wing extremist content”. Once his superiors were told about it, disciplinary action was taken in his case as well.

Things look different in Hesse, what the quantity of cases of this kind is concerned. The authorities there recently investigated as many as 38 police officers who were part of a similar chat group. In 17 cases, the inquiries were dropped. Some two weeks ago, investigations against 13 police men were still ongoing. Several officers were fired.

Last year, 17 disciplinary procedures were launched against Berlin police officers because they were suspected of right-wing extremism as well. In January of 2020, the Berlin police department stated a mindset of that kind “might have played a role”, without volunteering detailed information about any offenses.

In future, the Berlin police intends to improve the way it investigates officers who might be members of extremist right-wing organizations or who commit the kind of crimes those groups are known for.

Fueled by parties like the ‘AfD’, xenophobic organizations and Nazi groups, hate crime, including antisemitic attacks, have been on the rise throughout Germany in the past years. Identifying and suspending right-wing extremists in the police and the ‘Bundeswehr’, Germany’s armed forces, proves to be difficult.