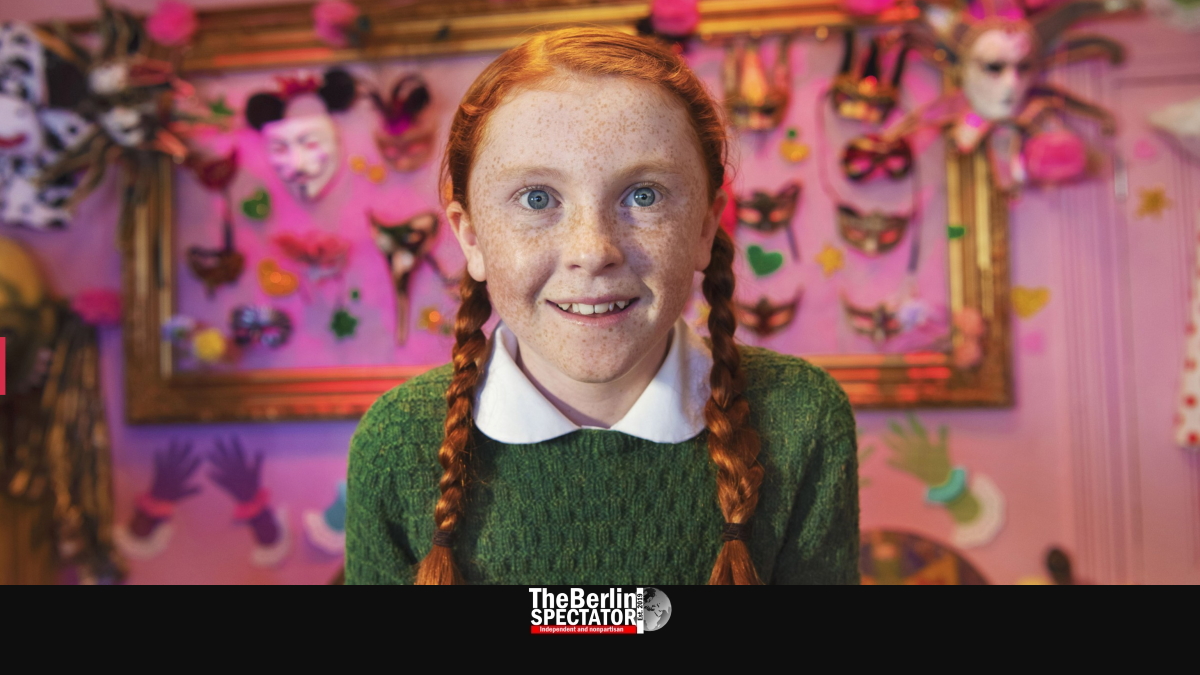 Countless premieres are being celebrated at the Berlinale Film Festival. The one of the Australian family movie ‘H Is For Happiness’ impressed a whole lot.

What is the word every single critic writes into every single review of every single love story, drama, film biography or family film? It is “inspiring”. ‘H Is For Happiness’, John Sheedy’s film adaption of the book ‘My Life as an Alphabet’ by Barry Jonsberg, deserves that word since it is inspiring indeed, in every sense.

Candice Phee, a very determined teenager with red hair, pigtails and freckles, wants to make her family happy again. She cooks for her parents, tricks them into going out, gives them presents that are supposed to heal their pain and even tries to drown to make her father and her uncle talk to each other again.

Berlin: Red Carpet to be Rolled Out on First Day of…

She has a very pragmatic way of falling in love, of helping the classmate who is bullying her most and of fixing things. Her best traits are that she is enthusiastic about pretty much everything. Her excitement is contagious, both in the movie and in real life, meaning her way of life and of getting things done rubs off on the other characters in the movie and on the audience.

John Sheedy’s motion picture debut made it into the Berlinale’s program and into the hearts of those who watched it today, young and old, at Berlin’s Urania cinema. The film team was on site for this Berlinale premiere. Director Sheedy answered questions asked by kids in the audience. So did Wesley Patton and Daisy Axon who played the two main characters.

Daisy Axon, who is 14, was picked from hundreds of applicants from Australia and New Zealand. John Sheedy said when she had walked into the audition it had been clear immediately that she was going to be the one who would play Candice. And she did, in a miraculous way. Her bold, convincing and cute performance in ‘H Is For Happiness’ is remarkable and nothing less than stunning.

If Daisy Axon is not a Golden Bear candidate, who is? The same applies to ‘H Is For Happiness’ itself. It will, yes, inspire people, it will make them laugh and it will increase the Kleenex consumption in any movie theater it is being screened in. This is the perfect family film in the Berlinale’s ‘Generation Kplus’ category. The only bad news: The flight back to Sydney takes 22 hours.

More information on ‘H Is For Happiness’ at the Berlinale, including show times and venues, can be accessed here.