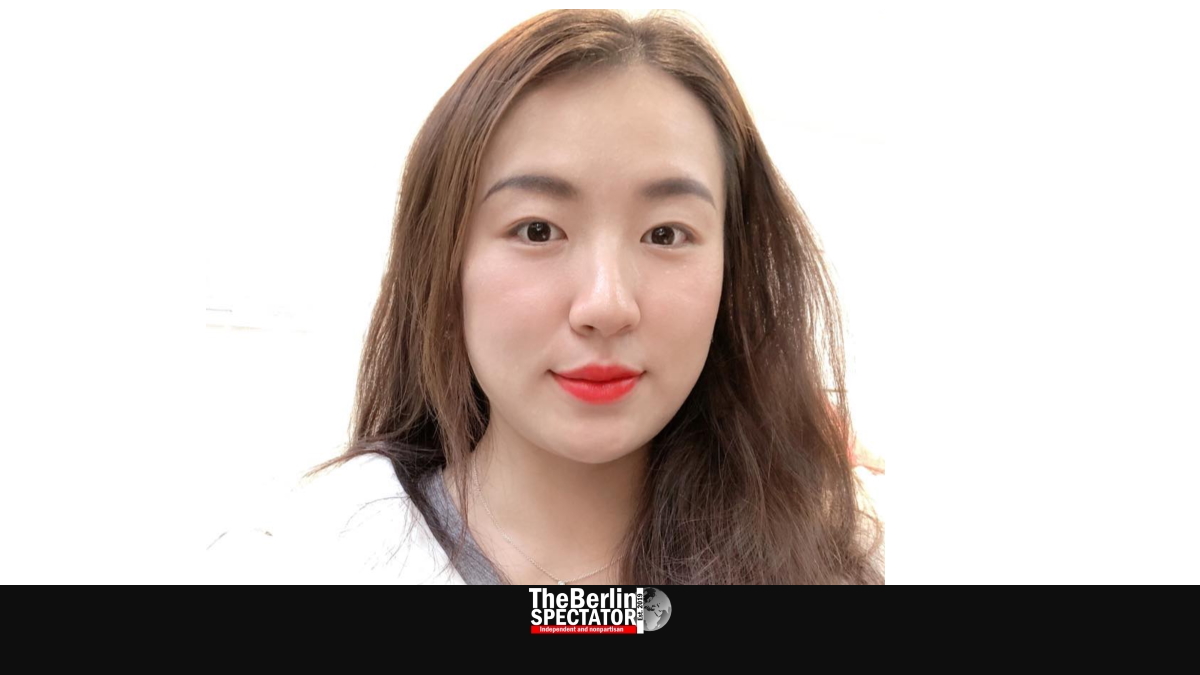 In the German city of Essen, Hanjing Xie from China is about to complete her masters in technical logistics. She never thought the Germans would teach her about racism and ignorance too.

Who would have known that even doctors can suffer from a condition called idiocy? The Chinese student Hanjing Xie who chose to do her masters degree in Germany learned it the hard way, as the ‘WAZ’ daily reported first. The other day she had a soar throat, temperature and she was coughing. So she did what anyone would have done. She went to the doctor.

But Hanjing Xie was not allowed to enter the doctor’s office because she is Chinese. They would not even let her enter with a face mask, “for security reasons”. Even at the medical practice of a doctor who studied at a university himself, racism and ignorance lead to the discrimination of a Chinese student. The fact that she had not entered the city of Wuhan, the province of Hubei or even China in a long time did not matter at all.

That is how a young lady with a few symptoms became an emergency case. She went home, packed her bag and went to the university clinic. “I thought I was going to be isolated immediately”, she told the ‘WAZ’. But at the hospital she learned that not all German doctors are ignorant. When the senior physician there heard what had happened, she became angry.

‘Germans are Afraid of Asians’

“Not all Chinese citizens have the Coronavirus”, the doctor said. It was wrong to treat them as if they were leprous. Then she gave Hanjing Xie a diagnosis. What the student was suffering from a cold. Hanjing Xie said she had started crying at that moment, not because of the diagnosis, but “because the doctor at the clinic was so fair.” She had a photo taken with the hospital’s staff. Her portrait photo at the top of this page was cut out of that shot, she told The Berlin Spectator.

Many Germans seem to believe all Asians are Chinese and all Chinese are infected. That is why Koreans, Japanese and Vietnamese citizens in Germany, and people who might just look Asian, are being discriminated too. People cross the street when they see ‘Chinese people’ walking towards them. They shout “Corona! Corona!” when Asians enter public transport vehicles.

Asians may have to correct their idea of German hospitality, since some were even kicked out of restaurants. Yen Souw Tain, a supermarket owner in Cologne, overheard a conversation between a mother and a child at his store. The child asked her whether all Chinese were ill. Neither the mother nor anyone else said anything.