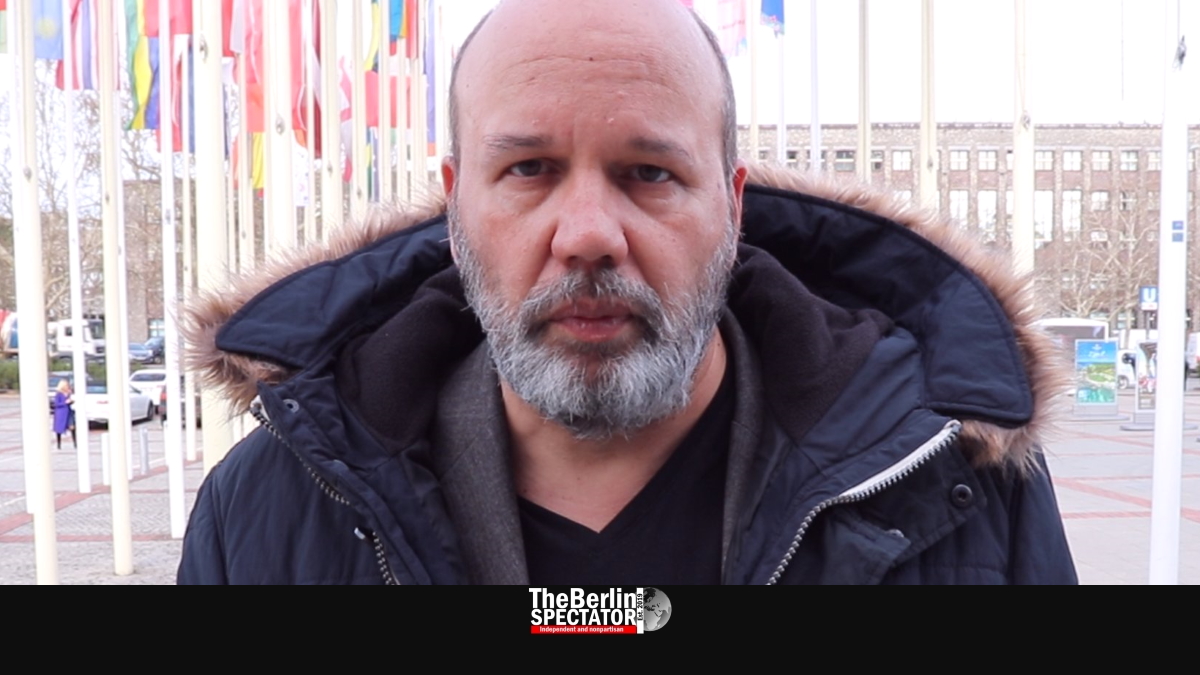 Rejecting certain kinds of blind hatred while spreading others is unacceptable. This applied before Hanau, and it does now. An opinion piece by Imanuel Marcus.

After the terror attack in Hanau, a horrific bloodbath created by an extremist right-winger, the official Germany, meaning Chancellor Angela Merkel, President Frank-Walter Steinmeier and others have said and done the right things. Yes, racism and hatred are poison indeed, and yes, all people in Germany should be standing up to hatred of all kinds.

But will the solidarity marches in Hanau, Berlin, Hamburg and other cities change anything? I hope so, but doubt it. Those who are spreading hatred, islamophobia, xenophobia and antisemitism will continue doing so. Besides, things are not as simple as some people see them.

In order to improve the situation in Germany, all kinds of blind hatred should be dropped and fought. Condemning the Hanau murders and voting for racist parties at the same time is not acceptable. Neither is commemorating the Hanau victims and joining the next Al Quds march or BDS protest. The same applies to exhibited philosemitism in combination with racist views about Arabs or Muslims, or fighting Nazis while spreading antisemitism, which is what part of the radical left does in Germany.

There is No ‘Good Hatred’

What this means is that there is no “good hatred”. It is all bad. Those who believe all Muslims are dangerous haters because most of the worst terror attacks of the past decades were organized and implemented by radicals among their fellow brethren have to understand that the world is far more complicated than they see it.

At the same time, Muslims in Germany need to see that the antisemitism some of them are spreading and most of them are not condemning is just as terrible as the mindset the Hanau attacker had. The right thing to do would be to fight antisemitism and other forms of hatred in your midst too. Besides, defending criminal family clans does not really help either.

What extremist right-wingers are concerned, the SPD and CDU politicians who commented on Hanau in connection with the party ‘AfD’ are absolutely right. Yes, the ‘AfD’ is full of mental arsonists, and yes, they are partially responsible for the atmosphere of hatred in this country. The ignorance of its voters is very worrisome indeed. Do what is right. If you need a ‘protest party’, choose one that does not accept Nazis or other haters.

Germany has no choice but to support more programs against racism and intensify the search for dangerous individuals on the Internet. If this requires stricter laws, so be it. On top of that, the judiciary needs to drop its ignorance too when it comes to hate crime. Attacks against synagogues are antisemitic, even though some courts have said they are not. Racist attacks like the one in Hanau need to be treated as what they are too.

Now let’s hope the horrific murders in Hanau will not create any copycat effect anywhere.