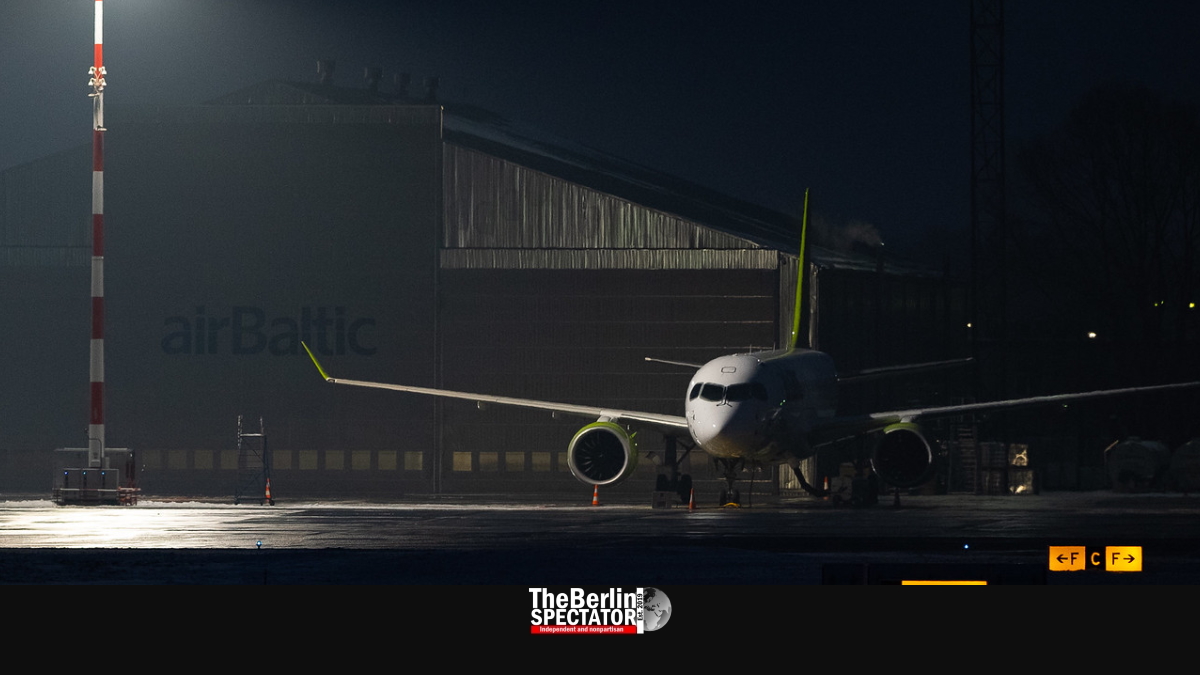 Six Germans who were passengers on the cruise ship ‘Diamond Princess’ arrived in Berlin early this morning. They were flown to Tegel Airport by the Italians.

Several countries have been picking up their citizens among the passengers of the ‘Diamond Princess’. The cruise liner had been in quarantine at the Port of Yokohama in Japan for two weeks. Early on Saturday, six Germans from the ship arrived at Berlin’s Tegel Airport on board an Italian aircraft that dropped them off.

The former cruise ship passengers were welcomed by a medical officer who was supposed to examine them. Earlier this week, Berlin’s Health Senator Dilek Kalayci had said the six individuals had been checked for Coronavirus infections, and all of them were negative. Two of them are Berliners, two are from Marburg and another two from Hesse.

As opposed to German evacuees from the Chinese city of Wuhan, the six Germans from Yokohama will be quarantined in their homes for two weeks. Their families and friends are supposed go shopping for food and leave it in front of their doors. Once their helpers are gone, the quarantined individuals can open their doors and take the supermarket bags inside. That way, more quarantines and infections are supposed to be prevented.

Other Evacuees to Leave Quarantine

On the ‘Diamond Princess’, several hundred passengers were tested positive for the Coronavirus and taken to Japanese hospitals. Almost a thousand people have recently left the “ship of horror”, as it has been called by some media.

In the meantime, twenty evacuees from Wuhan who were put in quarantine at a clinic in Berlin’s Köpenick district on February 9th are supposed to be released on Sunday morning, according to the German Red Cross. So far, four Coronavirus tests had turned out negative in all cases. The group consists of 16 adults and four children.

On Saturday, fifteen more German evacuees from Wuhan arrived in the southern German city of Stuttgart. They will be in quarantine near Esslingen for two weeks before they are allowed to move around freely.

Since the first Coronavirus case in Germany was confirmed on January 27th, there have been sixteen cases. Most of them were connected to an outbreak at a workshop organized by a company in Bavaria. Two evacuees from Wuhan had tested positive on February 2nd.

While no new cases have been confirmed in Germany since February 12th, experts say there would like be more. The German health authorities say the country was well prepared.