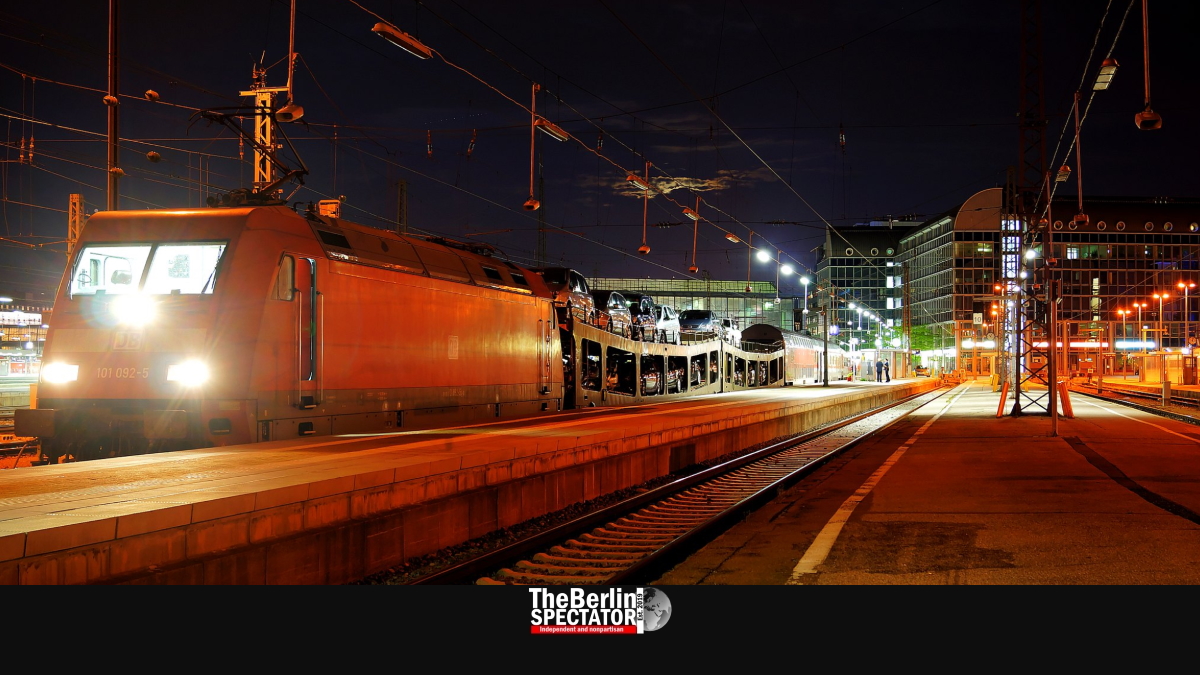 Austria temporarily shut down train traffic from Italy because of a Coronavirus alarm on a train that had left Venice for Munich. It turned out to be a false alarm, but the fear remains. Germany’s Health Minister Spahn said the epidemic had arrived in Europe.

Because of the difficult situation in Italy, where far more than 100 Coronavirus infections were confirmed and 3 people had died by Sunday, its neighboring country Austria fears the outbreak might come across the border. That is why the train traffic across the Brenner Pass came to a halt temporarily.

On Sunday, the regular train from Venice made its way towards Austria and Germany. Two German passengers on board showed cold symptoms. The two ladies coughed and seemed to have high temperature. In Verona, they were removed from the train and taken to a hospital, where a Coronavirus test was done. It turned out negative.

Because of the incident, Austria stopped the train at the Brenner Pass. The other 500 passengers had to wait for several hours. Later the train was allowed to continue. But in Austria all passengers who left the train were reportedly registered and their contact data were stored. That way, the Austrian authorities could have found them in case a Coronavirus infection on that train.

Once the same train finally reached Munich at 2:00 a.m. on Monday, all passengers were free to go without registration. The German authorities took a different approach since the situation on that particular train was not seen as alarming on this side of the Austrian-German border.

In the early morning, Austria’s Interior Minister Karl Nehammer said the alarm had been cancelled and train traffic was back on track because the two passengers with cold symptoms had tested negative in Verona.

The false alarm on that train and in Austria shows the level of fear that seems to be spreading even faster than the Coronavirus. Austria obviously wants to avoid coming into a situation comparable to the one in northern Italy, which suddenly became Europe’s Coronavirus hotspot.

In the region affected most, panic buying was reported. According to Italian media, residents purchased all the food they could find in local supermarkets. Because of long queues, shoppers had 10 minutes each to buy what they wanted, before the next group of shoppers was allowed to enter the stores.

As many as eleven towns in northern Italy were cordoned off, which means that more than 50,000 inhabitants are in quarantine. Many events in that region were cancelled, including soccer matches. The Venice carnival was stopped. In Milan, companies decided to shut down temporarily. Public transport vehicles are being disinfected on a regular basis.

More and more experts believe a pandemic in Europe cannot be stopped anymore. One of the main issues is that those infected often do not show any symptoms while they are already spreading the Coronavirus unknowingly. The situation in Italy seems to prove those scientists right.

In Berlin, Germany’s Health Minister Jens Spahn said the situation in Europe had changed. The epidemic had arrived. Spahn stated he believed the Coronavirus could spread in Germany as well, but the country was prepared. “We will be vigilant”, Spahn said on Monday. He promised the government would do anything to protect its citizens. “In times like these the state has to function”, the minister stressed.

Austria’s Chancellor Sebastian Kurz said his country was “prepared for all scenarios. There was “no reason for panic”, but Coronavirus cases could not be ruled out. “The virus will not bypass Austria”, Kurz stated. He announced an information campaign and travel warnings for the regions most affected.

In the meantime, the Foreign Ministry in Berlin has updated its travel warnings for Italy. It says emergency regulations were in place in northern Italy due to the outbreak. On Monday morning it did not say Germans should avoid trips to the region, but that kind of warning will likely follow if the situation does not improve.

Berlin’s Senate Administration of Health said in a statement, residents of the German capital who had been in northern Italy or in contact with someone who had stayed there should contact a doctor.