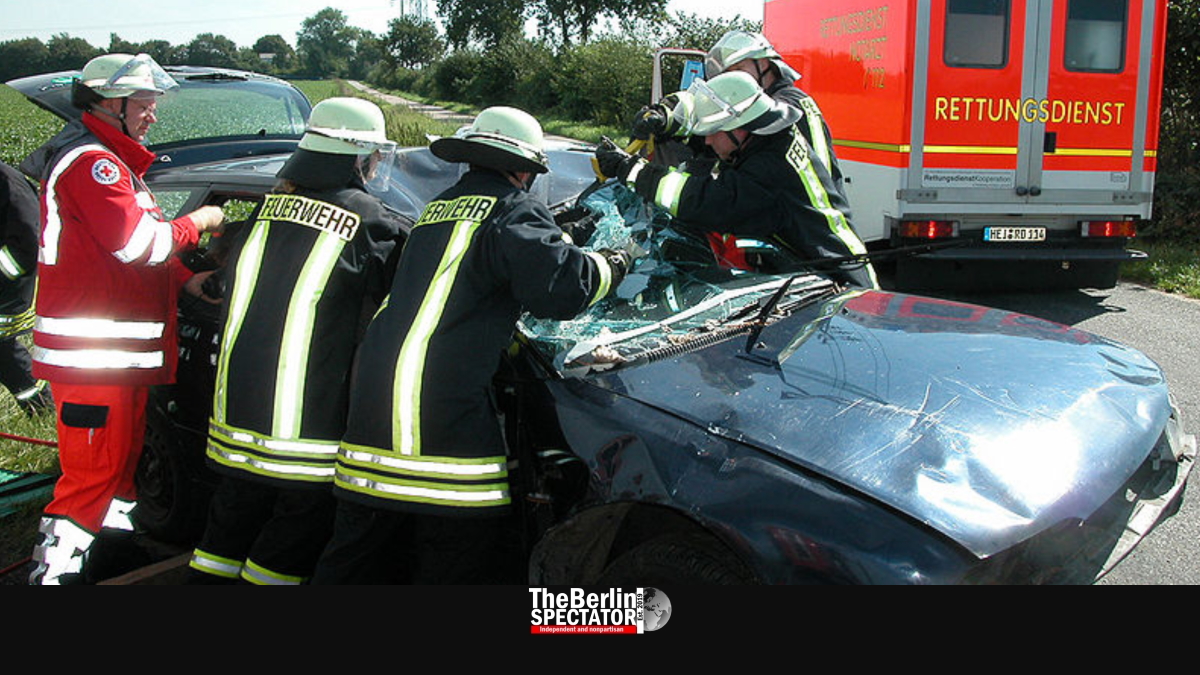 The good news is that the number of road deaths in Germany has reached its lowest point since 1960. On the other hand, every victim is one too many.

In 2011, the German government was determined to decrease the number of road deaths substantially. Until 2020, it was supposed to drop by 40 percent. It did not happen, but there is a 20 percent decrease. Last year, 3059 people died in traffic accidents, more than eight per day. That number is a success, and it is not, at the same time.

Germany’s Federal Office of Statistics says, there had been 216 less road deaths in 2019 than in 2018, which amounts to a decrease of 6.6 percent. What this means is that the number of traffic-related deaths has never been lower, since these statistics were generated and kept in 1960.

In the early 1950s, only years after Nazi Germany was finally defeated, not too many Germans could afford cars. Still, the number of deaths on the roads of the young Federal Republic of Germany was a lot higher than it is today. It stood at around 11,000 per year.

In those days, seat belts were not mandatory. Most car models were not even equipped with them. There were no ABS systems, no airbags, no driving assistants, no nothing. Then, in the early 1970s, the number of road deaths reached its peak at more than 20,000 per year. This was when the Bonn Bundestag and the government knew they had to do something.

Seat belts in new cars became mandatory. The maximum alcohol level for anyone behind the wheel was set to 0.8 (0.5 since 2001). Wearing the mandatory seat belts was required by law in 1984, when the road death rate had already dropped below the 1953 level. It increased again right after Germany’s reunification. Then it slumped, along with the number of injured accident victims. In 2019, the latter stood at 384,000, three percent less than a year before.

While the number of fatalities and injuries dropped, there were far more accidents, namely a total of 2.7 million, which is an increase of 1.9 percent compared to 2018. In 300,200 accidents, people were either killed or injured or both. From January to November of 2019, less motorbike riders were killed than the year before. Nobody seems to know why, but this aspect is obviously good news too.

Still, some experts say the new numbers were not good enough. More needed to be done. Just by enforcing the existing rules, the number of traffic-related deaths could be decreased further. Some say the fines for traffic violations were too low.

The weakest traffic participants, bicyclists, need more safety. Every year, too many are killed, for instance in right-turn accidents, because truck drivers do not see them coming, and because the cyclists themselves are not careful enough. Technical assistants which could resolve part of the problem are not mandatory yet. E-scooter and e-bike riders need to be protected more as well, against cars and trucks, but also against themselves.

Coronavirus in Germany: Will the Epidemic Become a Pandemic?