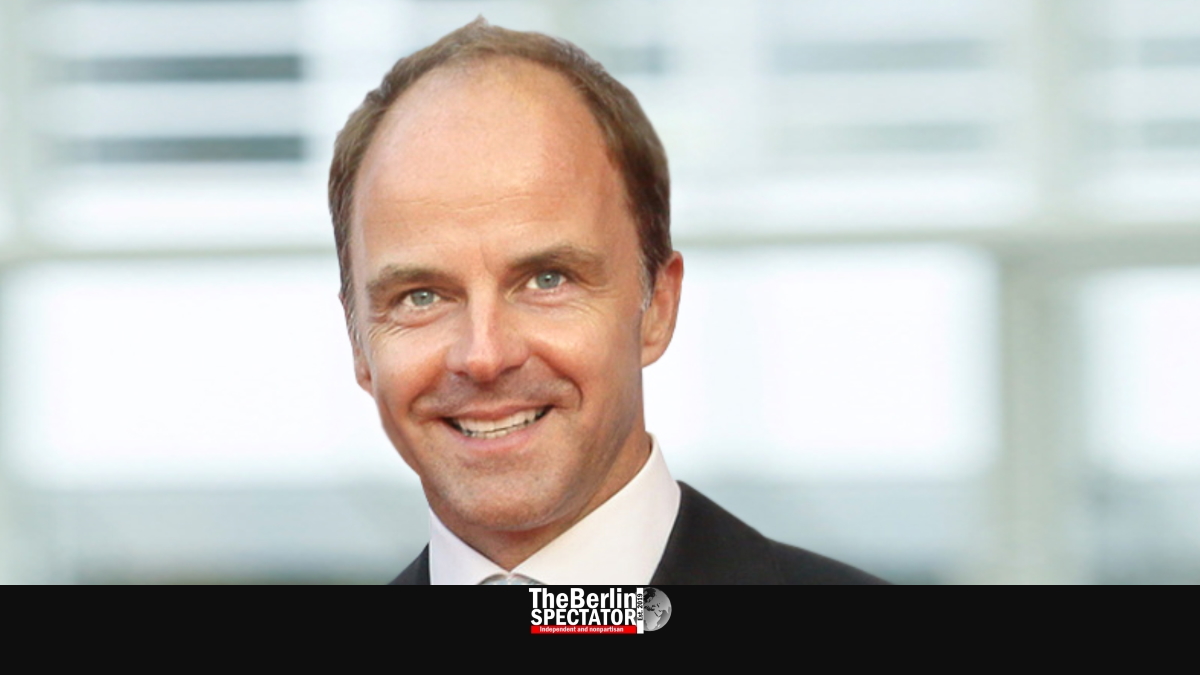 The world’s most important travel and tourism trade fair, the ITB in Berlin, was cancelled on Friday due to the spread of the Coronavirus. According to the organizers, the new requirements for large events would not have been viable.

Berlin had not had a single confirmed Coronavirus case until Friday evening, but the authorities started imposing new rules on events because the danger has been increasing rapidly. Due to the spread of the Coronavirus, “the Health Ministry and the Ministry of Economy have pleaded for cancelling the ITB”, a statement sent out by the promoters at Messe Berlin read.

They said the Berlin health authority in charge had introduced much stricter requirements on Friday. For instance every participant would have been forced to prove that he or she did not originate from regions of high risk and that they had not been in contact with anyone from there. These kinds of restrictions were not viable, Messe Berlin said.

“With more than 10,000 exhibitors from 180 countries, the ITB Berlin is an event of high significance for the global tourism industry”, Messe Berlin’s CEO Christian Göke (main photo at top of page) said. “We are taking our responsibility for the health and safety of our guests, exhibitors and staff very seriously.” Göke made clear the decision to cancel the ITB had been taken “with a heavy heart.”

The income the organizers will have to do without is just as heavy. Everyone involved with most likely be confronted with big losses, including thousands of exhibitors who booked their trips ahead of time. They will want their fees back. The damage will probably amount to tens of millions.

“In its history of 54 years, the ITB and Messe Berlin have not experienced comparable situations”, Wolf-Dieter Wolf, the chairman of Messe Berlin’s supervisory board stated. He thanked all partners and exhibitors all over the world who had stood with the ITB in the past days. Wolf said he was hoping for a continuation of the cooperation.

The state of Oman would have been the ITB’s partner country this year. Last week, when the epidemic in Germany had not yet looked as alarming as today, the ITB’s CEO David Ruetz had said the event would take place. He announced it had been sold out. But the ITB China, a separate travel trade fair that is part of the endeavor, had already been cancelled because of the spread of the virus in China and other parts of Asia.

Before the cancellation was announced on Friday evening, Germany’s Interior Minister Horst Seehofer had already said the event needed to be annulled this year. Some exhibitors had cancelled their participation for safety reasons already.

From Oman to Saxony

Experts believe the decision to cancel the ITB was right. In a worst case scenario, a major Coronavirus outbreak at the fair, 180,000 people would have been at risk, along with millions of people they would have been in contact with, at the fair itself, on the plane or train, in their home countries and in Berlin.

The ITB would have featured many interesting countries, cities, attractions, trends, travel booking systems and more, from March 4th to 8th. Apart from foreign countries, federal states from within Germany had planned to present themselves as travel destinations. Next year’s ITB partner is Saxony.