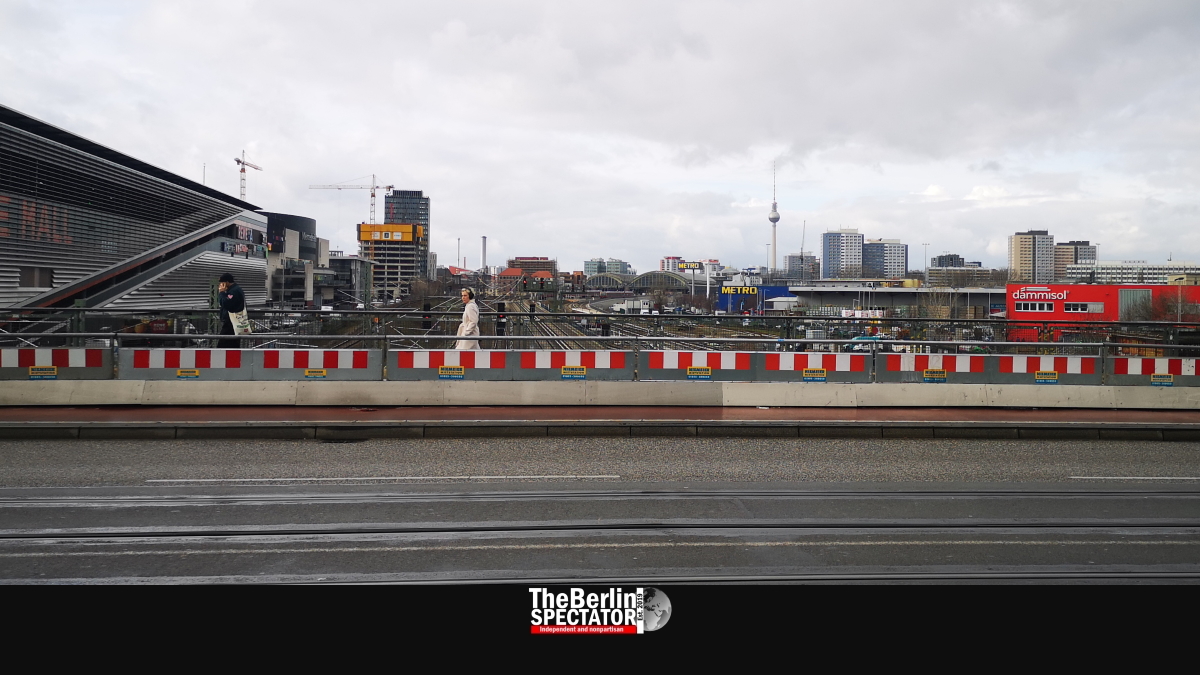 In parts of Germany, this is the warmest winter of all time. Nationwide, it was the second-warmest one, according to the German Meteorological Service.

In the year 1881, the German authorities started noting the weather and keeping those records. Since, in the past 139 years, there has only been one winter that was warmer than this one. In all of Europe, the winter 2019/2020 was and still is exceptionally mild.

Experts say the high temperatures were caused by a “cold pole” in the northern hemisphere which kept on regenerating itself, while strong winds pushed low pressure areas across Iceland to northern Russia. Europe was kept “in an extremely mild south-western stream”, the Meteorological Service said in a statement.

In layman’s terms this means the winter did not really take place in most of Germany, it was cancelled, at least so far. The amount of rain and sunshine was far higher than the average during this time period in the past 139 years. Germany’s north was a lot warmer than the south.

In Mecklenburg-Hither Pomerania, Brandenburg and Berlin, the ongoing winter 2019/2020 is the warmest of all time. Since December 21st, 2019, the temperature has reached the freezing point a few times only and hardly ever went below it. Once, some tiny snowflakes fell down from the sky but melted before reaching the ground.

Schleswig-Holstein and Hamburg did not see too much sun, but a lot of rain and temperatures that exceeded the high German average. Things looked similar in Bremen and Lower Saxony. Mecklenburg-Hither Pomerania broke its own 2006/2007 temperature record. The same applies to Berlin and Brandenburg.

Too Dry and Sunny

In Saxony-Anhalt, was far too dry and sunny for this season, similar to Saxony, which was a bit cooler. Thuringia may have been a hot place politically. Regarding its weather, it was among the cooler and wetter federal states this winter.

North Rhine-Westphalia was far warmer than the already high nationwide average, while Hesse hit that same average more or less. So did Rhineland-Palatinate and the tiny Saarland province. The two federal states in Germany’s south-west, Bavaria and Baden-Württemberg, were the coolest ones, but registered 240 and 265 hours of sunshine, respectively.