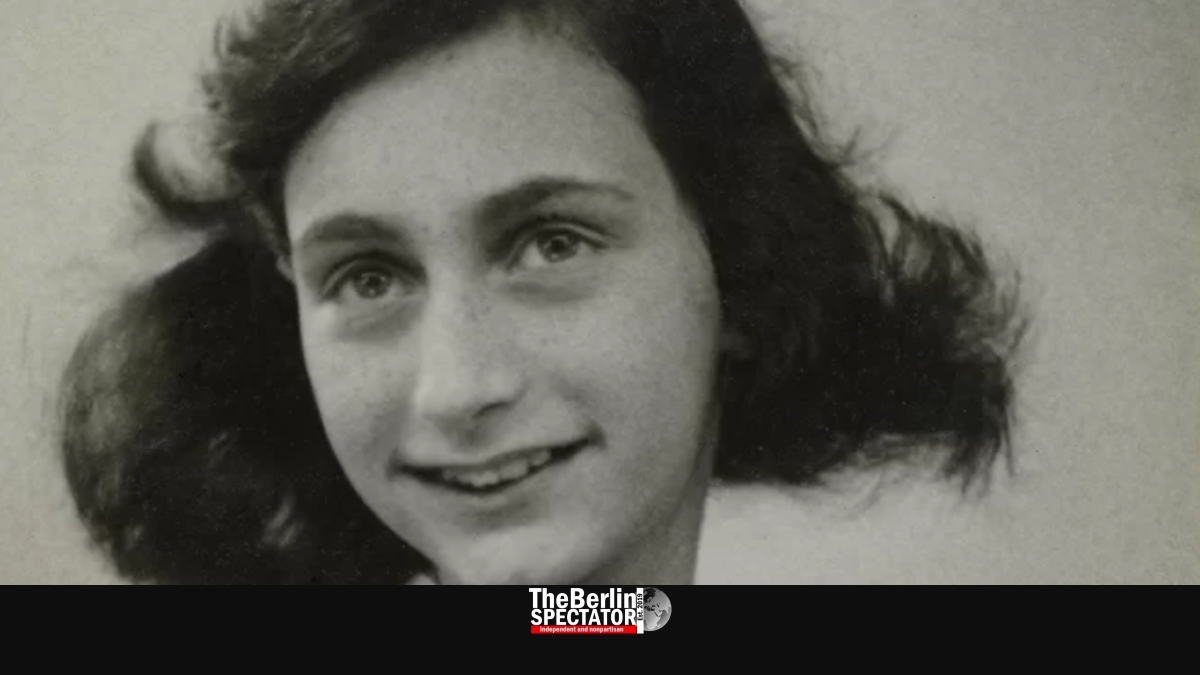 Seventy-five years ago, Anne Frank died in Nazi Germany’s Bergen-Belsen concentration camp. Her spirit, wisdom and optimism, even in the terrible situation she was in, live on.

Anne Frank is probably the most prominent Holocaust victim because of her diary which her father, who survived Germany’s unparalleled genocide campaign, released after the war. Last June, she would have celebrated her 90th birthday, meaning she could still be alive today had the Nazis not deported her to their death camp in Auschwitz and later to Bergen-Belsen.

That is where she died, in February or March 1945, seventy-five years ago, at age 15, just months before Nazi Germany’s unconditional surrender. ‘The Diary of a Young Girl’, also known as ‘The Diary of Anne Frank’, which she wrote as a teenager in hiding, became one of the most famous books ever. It reached the hearts of millions.

Anne Frank’s statements outlived the Nazis. At the same time, her diary teaches the world about the worst kind of evil imaginable and the necessity to prevent it from ever happening again. Also it raises the question how anyone or any nation could murder six million Jews and members of other minorities, including 1.5 million children whom she represents.

Today’s rising antisemitism shows how important Anne Frank’s message still is. The question is if it reaches those it needs to reach, including those who vote for extremist right-wing parties like the ‘AfD’ in Germany or who spread hatred through other channels.

“In spite of everything, I still believe people are really good at heart.”

“I don’t think of all the misery, but of the beauty that still remains.”

“Where there’s hope, there’s life. It fills us with fresh courage and makes us strong again.”

“What is done cannot be undone, but one can prevent it from happening again.”

“I must uphold my ideals, for perhaps the time will come when I shall be able to carry them out.”

“We all live with the objective of being happy. Our lives are all different and yet the same.”

“People can tell you to keep your mouth shut, but that doesn’t stop you from having your own opinion.”