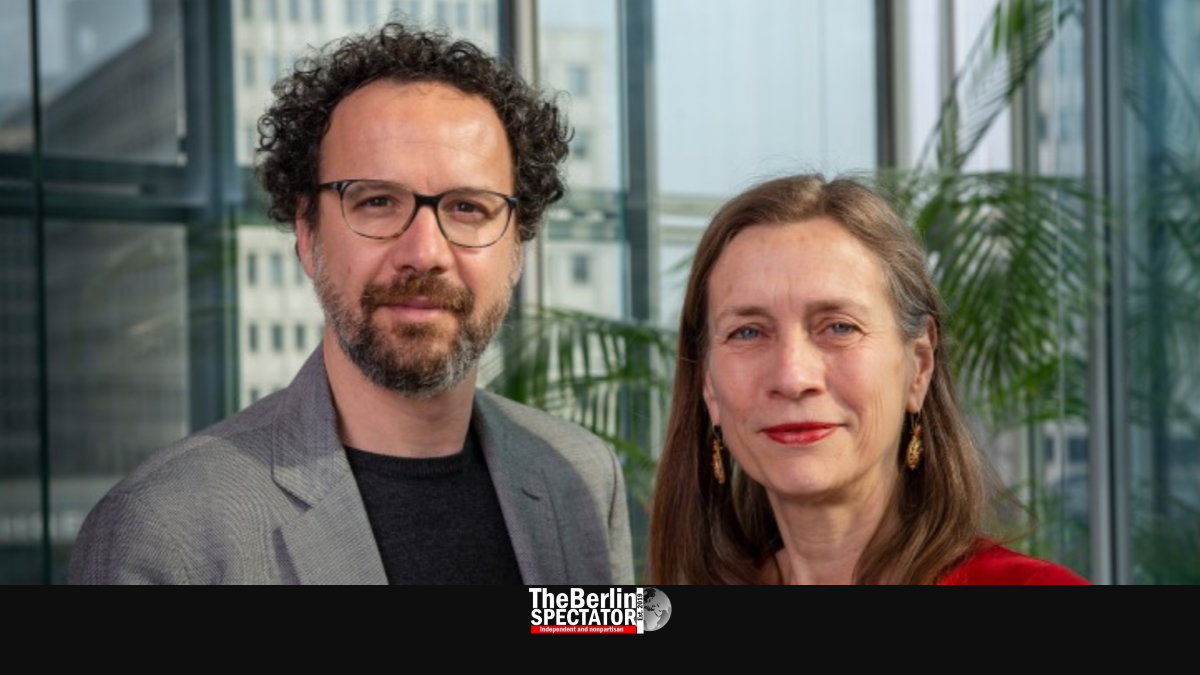 After a rocky start, the Berlinale Film Festival got up to speed. It spread art and glamour. The Bears ended it just on time, while the Coronavirus still kept away from Berlin.

After nine days of motion pictures, red carpets, creativity, discussions, arguments and celebration, this year’s Berlinale ended the moment Silver and Golden Bears were given out. The international jury headed by none other than Jeremy Irons made a political statement by giving the Golden Bear to the Iranian film ‘There Is No Evil’, because there actually is.

The man behind this movie, Mohammad Rasoulof, was not allowed to leave Iran since its regime does not like his work. Rasoulof’s daughter accepted the Golden Bear in Berlin, for her father’s film about the death penalty, moral strength and individual freedom under that kind of evil.

Several Silver Bears were awarded too. The German actress Paula Beer ended up with one of them for her work in ‘Undine’. Another one will be flying to South Korea with Hong Sangsoo, the director of ‘The Woman Who Ran’. Eliza Hittman from the U.S. received a Silver Bear for her motion picture ‘Never Rarely Sometimes Always’.

Special Mention for ‘H Is For Happiness’

Glass Bears were given out to extraordinary films for kids. ‘Sweet Thing’ from the U.S., a story that shows how hope and courage can be found in music. This picture also impressed technically since it combines the old and new worlds of film, according to the Berlinale.

Berlin: Red Carpet to be Rolled Out on First Day of…

Yet another stunning movie for adolescents, entitled ‘H Is For Happiness’ got a well deserved special mention. This Australian project by John Sheedy, with truly stunning performances by Daisy Axon and Wesley Patton, was so inspiring The Berlin Spectator had to come up with its own review. Here it is: Berlinale Premiere: ‘H Is For Happiness’ Needs Bears

This 70th Berlinale did not have a good start. Just before this edition commenced, after so many decades it turned out the festival’s founder Alfred Bauer was a Nazi, one of Propaganda Minister Goebbels’ men, who headed the Berlinale during its first fifteen years, until 1976, in West Berlin.

On the day this Berlinale started, February 20th, an extremist right-winger who believed in conspiracy theories murdered 10 people in the German city of Hanau before committing suicide. Nine of his victims were Kurds and Turks whom he had targeted because of their origin. Starting a festival on a day of that kind is not easy either.

At least the Berlinale ended while Berlin was still not hit by the Coronavirus in the sense that there was no confirmed case in the German capital on Saturday evening. But other big events that were supposed to take place a bit later, such as the ITB tourism trade fair, were cancelled due to the danger posed by the virus. In this regard, the Berlinale was lucky.

During the Berlinale Gala, the festival’s new directors Mariette Rissenbeek and Carlo Chartian (see main photo at top of page) seemed happy. So did the jury, the audience and the big gala’s host Samuel Finzi. Благодаря ти. One thing is certain: Berlinale tickets were the hottest tickets in town for nine days, even hotter than speeding tickets. Before the festival actually ends completely, ‘audience day’ takes place on Sunday.