‘Meet a Jew’ in Germany: Project Against Prejudice 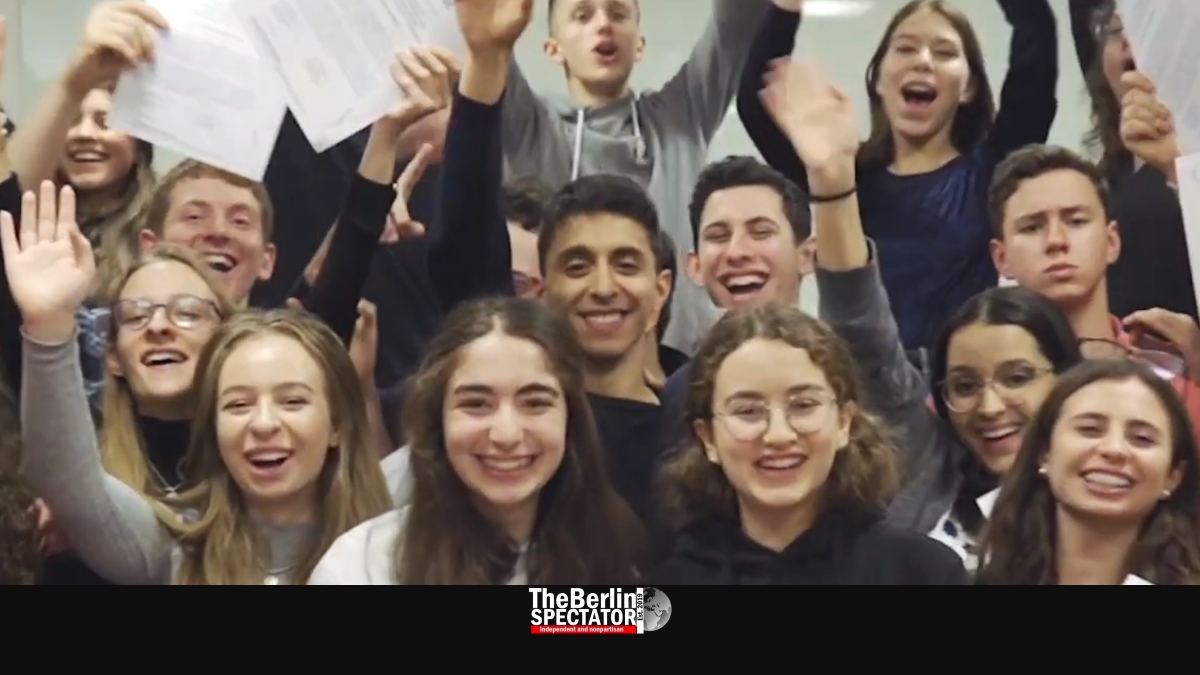 Because of the growing antisemitism, the Central Council of Jews in Germany and the federal government run projects that are supposed to improve things. The latest one is ‘Meet a Jew’.

Out of almost 83 million inhabitants in Germany, only 0.2 to 0.3 percent are of Jewish origin today. Some 100,000 Jews are members of Jewish congregations in the country. Berlin, Munich and Frankfurt accommodate the largest ones. Another 100,000 Jews are non-members and probably non-believers.

Even though there are very few Jews in Germany, they are among the minorities hated most, again, 75 years after the liberation of Auschwitz. People with prejudice towards Jews usually do not actually know Jews. This is where a project entitled ‘Meet a Jew’ comes in.

The project is being run by the Central Council of Jews in Germany and supported by the German Ministry of Family Affairs and Women within its ‘Living Democracy’ program. ‘Meet a Jew’ is designed to introduce today’s Jewish life and Jewish individuals to people who have never met any Jews.

Jewish Volunteers, including teenagers and adults, visit schools, universities, sport clubs and other facilities, where they talk about their life as Jews in Germany, including the kind of antisemitism many of them have been confronted with. And they answer questions.

That way, participants of ‘Meet a Jew’ events find out about differences and commonalities regarding the religion, and far more commonalities than differences with respect to people’s everyday lives. Some students who have been part of those meetings were surprised to find out Jews are actually normal people like everyone else.

According to the Central Council of Jews, the project is not scientific, but rather about learning during conversations and about getting to know each other. That way, prejudice can be dissolved rather quickly. The organizers say the intention was to introduce “many authentic Jewish voices and perspectives”.

“Meet a Jew enables an open exchange and unbiased access to modern Jewish life in Germany”, the Central Council’s President Joseph Schuster says. “One encounter achieves more than a thousand books. People who personally know Jews are less susceptible to stereotypes and prejudice.”

The Council runs more projects with the same purpose, including ‘Rent a Jew’, ‘Likrat’ and ‘Schalom Aleikum’. More than 300 German Jews aged 14 and up support those projects by becoming volunteers, by talking to people at numerous events.

At schools, the encounters ‘Meet a Jew’ offers can be part of history, ethics, religion or politics classes, or they can be added to project days education facilities organize. The program will adapt to requirements, depending on where the event takes place and who takes part.

Because of the growing antisemitism in Germany, projects like ‘Meet a Jew’ are not only good ideas, but also necessary. Hatred towards Jews comes from both the far left and the far right, as well as from within the large Muslim community in Germany. The federal government and regional ones in the country’s federal states see a big danger. So does the Central Council of Jews.

The Berlin Perspective: ‘May I Speak to Mr. Corona, Please?’