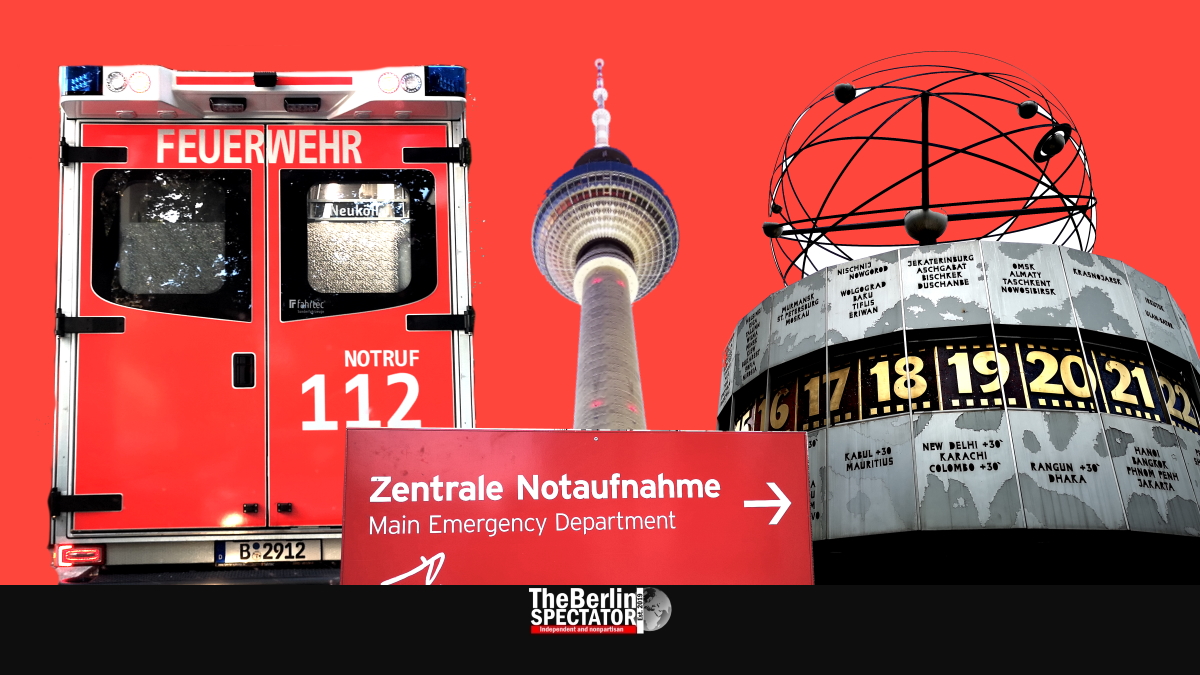 In Germany, more than 1150 people are infected with Covid19. The first German citizen was killed by the virus during a trip abroad. And the Coronavirus brings down the DAX Index in Frankfurt.

A German tourist in Egypt died of the respiratory disease caused by the Coronavirus on Sunday. He is the first German national to be killed by the virus during this crisis. At the same time this is the first Coronavirus death on the African continent.

A few days ago, the 60-year-old man had traveled to the Red Sea resort of Hurghada from Luxor, the Egyptian authorities said. On Friday, he had been taken to a hospital with high temperature and tested positive. According to the information from Egypt, his condition worsened until he died on Sunday.

In spite of the fact that the number of confirmed Coronavirus cases is high in Germany, so far nobody inside the country has died as a result, as far as the health authorities can tell. The very first patient of the second wave, a 47-year-old man in North Rhine-Westphalia, had been in critical condition until his condition improved.

The official number of Covid 19 infections in Germany was 1151 in the early afternoon on Monday. More than 500 of them were confirmed in North Rhine-Westphalia, while Bavaria had more than 250 and Baden-Württemberg reported 200 cases.

The city state of Berlin had 48 Coronavirus cases. Two of the infected are police officers. During the weekend, the police department said 35 of the patients’ colleagues had been sent into quarantine. What this means is that Berlin’s overburdened police will be even busier. If this is the first of more cases of this kind, the implications will likely be difficult to deal with.

Out of Berlin’s 48 Coronavirus patients, at least four are being treated at the Vivantes Clinic Neukölln and the Charité Virchow Clinic. The city state’s Health Senator Dilek Kalayci said on Monday, it was unclear how much the Coronavirus would spread in Berlin. It was important to interrupt infection chains, she stressed.

Berlin is trying to purchase protective clothing for doctors and helpers as well as surgical masks and disinfection fluid. Because the rest of the world is doing so as well, including the German government, the task is not easy. Further south, in Bavaria, two patients are not well, according to the local health authorities. One of them is an elderly man, the other one had a pre-existing condition.

On Sunday night, Germany’s federal government discussed the implications of the Coronavirus crisis for the economy and ways to help mid-sized and small companies cope with the ramifications. During the weekend, ministers had hinted money was not an issue, because recent fiscal revenues had been much higher than anticipated.

Chancellor Angela Merkel, Finance Minister Olaf Scholz, Health Minister Jens Spahn, Foreign Minister Heiko Maas and the leaders of the three coalition parties CDU, CSU and SPD took part in the deliberations. They agreed to a number of measures. For instance, it will be easier to receive short-time compensation.

On Monday morning, the virus crisis lead to a Black Monday at the Frankfurt Stock Exchange. At one point, the DAX Index slumped by more than 8 percent. Things did not look much better at other European stock exchanges.

Beforehand, Spahn had said he believed all events for more than 1000 people needed to be cancelled, in all of Germany. Some soccer matches with large audiences and Women’s Day protests did take place last weekend. A large soccer match in Stuttgart is scheduled to go ahead today.

In Brandenburg, Rhineland-Palatinate and other federal states, more kindergartens and schools will be closed this week. In some of these cases, the measure was taken due to the general danger of infections. In others, they were more specific, because employed teachers were in contact with infected people.

A Thousand Cases in 13 Days

An entire hospital was closed in the town of Zerbst in Saxony-Anhalt, the only federal state that has not had any Coronavirus cases so far. A doctor from Saxony, who works for that clinic at times, was tested positive. Therefore the authorities closed down the entire establishment.

The second Coronavirus wave in Germany commenced on February 25th with two infected persons. On March 1st there were 100 cases, on March 4th 260, and on March 6th Germany confirmed more than 600 Covid19 infections. Now there are more than 1000.