Germany Steps Up Fight Against Coronavirus 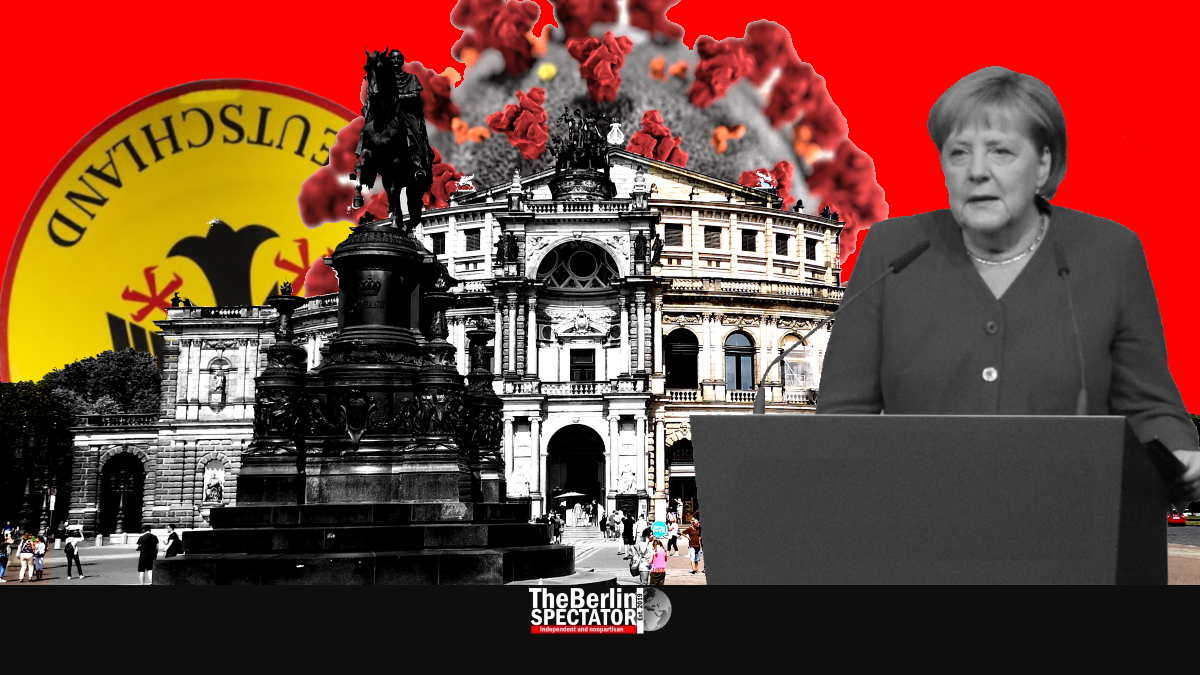 In Germany, the Coronavirus has almost defeated the cultural life and it is trying to bring down the economy. But both the European Union and Berlin are determined to fight. The number of Coronavirus cases in the country has exceeded 1600.

Federal states within Germany are attempting to slow down the Coronavirus. In Berlin, Culture Senator Klaus Lederer closed Deutsche Oper, the city state’s opera house, along with state-run concert halls and theaters. This measure kicks in today. Officially it will end after Easter, but if the situation does not improve that quickly, which seems likely, it might be valid a lot longer.

Private promoters are still free to organize big events, but Senator Lederer told them he recommended cancellations in their case too. Politicians have criticized the lack of a nationwide rule about big events. On Thursday, the First Ministers of Germany’s provinces and city states will gather in order to discuss options.

Bavaria already forbade events with more than 1000 people. Most big soccer matches in Germany are being played without audiences in the stadiums. Fans watch them on television or online. Big events all over the country were already cancelled, including the ‘Lit.Cologne’ literature festival and the Leipzig book fair.

One Billion Euro for Research

In order to discuss the economical implications of the Coronavirus in Germany and possible countermeasures, Chancellor Angela Merkel is scheduled to meet with top managers and representatives of unions on Friday. She has been criticized for not addressing the nation in this crisis.

At the Berlin Bundestag, the head of the CDU’s caucus Ralph Brinkhaus said Germany would provide additional budget funds of up to 1 billion Euro (1.1 billion Dollars or 0.9 billion Pounds) for the fight against the virus, including medical research. Brinkhaus said the health ministry and other authorities would receive the funds they needed.

During a meeting on Tuesday, Merkel said 60 to 70 percent of all Germans would be infected with the Coronavirus. This statement is not really new. A leading virologist in Germany had said so a few days ago. But since it was the Chancellor’s quote, it reached more headlines this time.

Merkel’s Christian-Democratic Union (CDU) was going to hold a party congress in Berlin on April 25th, 2020. In spite of the fact that a new leadership was going to be elected, high-ranking CDU members are already calling for a cancellation. Norbert Röttgen, who is a contender for the party leadership himself, said a cancellation was necessary.

The European Union is determined to fight the economical ramifications of the Coronavirus as well. Ursula von der Leyen, the new German President of the European Commission said all available means would be used in order to make sure the European economy would withstand “this storm”. There is talk about a fund with a volume of up to 25 billion Euro (28.4 billion U.S. Dollars or 22 billion Pounds Sterling).

Germany intends to step up border controls again, this time because of the Coronavirus. According to the federal government, the police will concentrate on the southern borders, meaning those to France, Switzerland, Austria and Czechia. Because of the new refugee crisis, border controls had already been stepped up earlier.

The numbers do not look good. North Rhine-Westphalia, the federal state in which the second Coronavirus wave started, had 648 cases early on Wednesday morning. Baden-Württemberg had 277, Bavaria 314. The total number of infected persons in Germany was 1565.

Considering statements made by experts, the number of cases will grow substantially and a lot of space in hospitals will be needed. Some clinics have already assigned beds to Coronavirus patients, in order to be prepared for the time when the numbers explode. What intensive care is concerned, there is space for 28,000 patients in Germany at this stage. A lot more might be needed at some point.