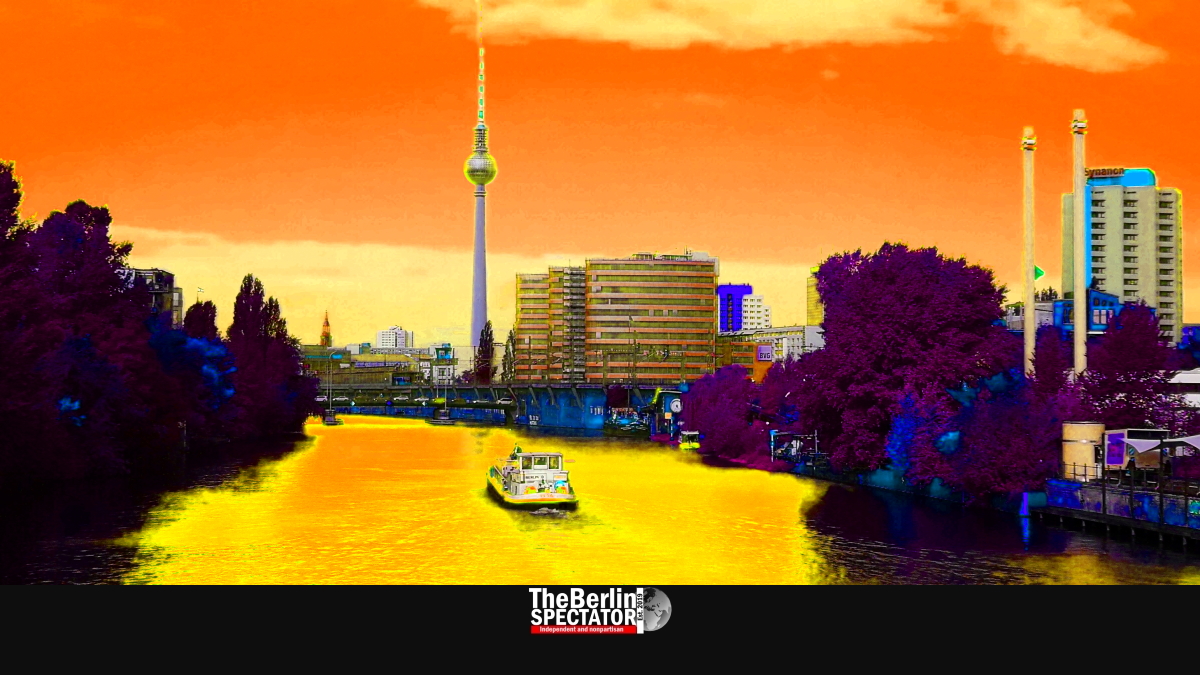 We have to acknowledge one thing: The damned Coronavirus crisis seems to be adjusting our priorities. Yesterday’s problems seem absurd from today’s perspective.

Until January 27th, ‘corona’ was the word for crown in Spanish, ‘Corona’ with a capital ‘C’ was a Mexican beer brand and that new virus they wrote about in newspapers was pretty far away, in China, so we did not really give a damn, did we?

That was seven weeks ago. Back then we were upset when we noticed we had spent 80 Euro on having our winter tires installed for nothing, because the winter was cancelled. We were annoyed when Netflix had still not provided the next season of the spy series ‘The Americans’.

This son of a bitch in the neighborhood who played his terrible music in his car at 11 p.m. really made us angry. O.k., he still does, but this kind of problem has a much lower priority now. The fuel prices and the crowds at ‘Aldi’ or in Berlin’s public transport did annoy us.

Let’s not even talk about politics. Those right-wing extremists and their ignorance and meanness, the left-wing radicals and their world revolution fantasies really p*ssed us off. So did the Thuringia scandal and the way the CDU, Angela Merkel’s party, was turning itself into dog food.

Now we have a new problem. It is a serious one. It is about life and death. It makes us think of others more and of what they must be going through. We cannot really help them because of the danger of contracting the Coronavirus and passing it on to everyone we meet. But we can do the right thing, for instance by adhering to the health authorities’ recommendations and rules.

The Coronavirus is a big problem indeed and we wish it had never hit the world. But there might be positive aspects too. First of all, it seems to be adjusting our priorities by showing us what is really important, namely people, our family, everyone’s health and general wellbeing.

Maybe some of us did not really feel empathy much before the virus hit. But most of us do now, while thinking of those who are in intensive care, trying to survive, and those who are cut off from the outside world because they live in a high risk region that was cordoned off like that American town in the old movie ‘Outbreak’.