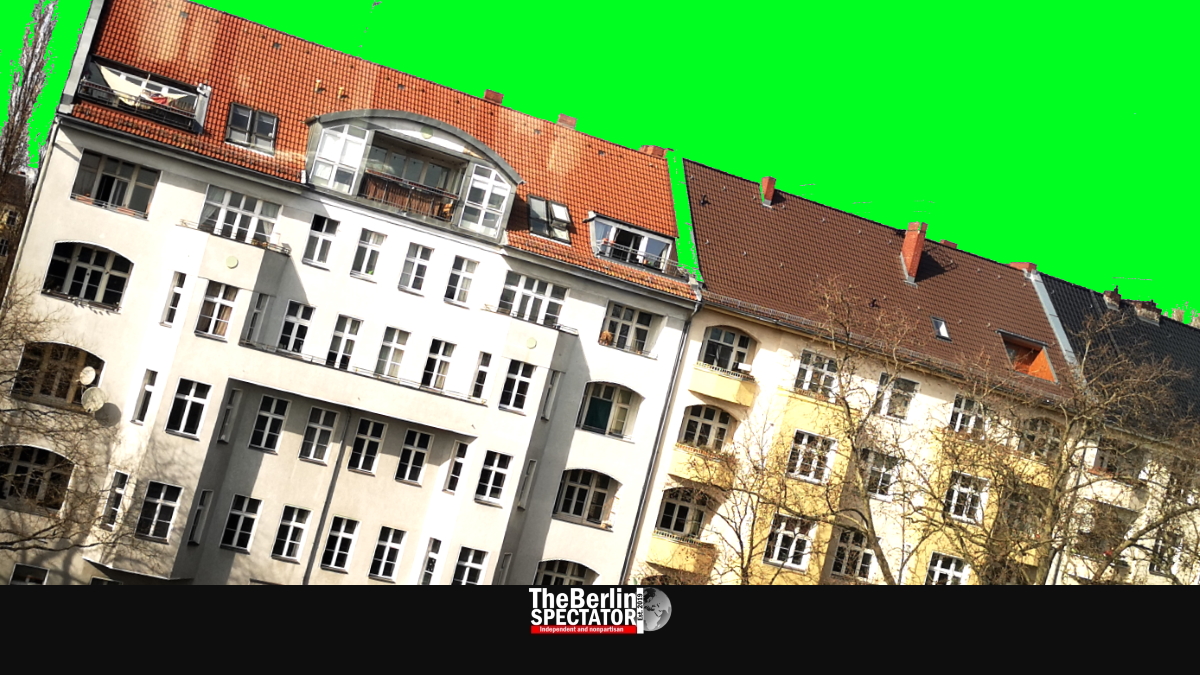 Had I just woken up from a long coma I would probably ask the doctor to induce another one on the spot. That is because reality is pretty hard to take these days.

Stumbling through Berlin with a headache, I would have asked myself what was missing here. The ‘KaDeWe’ luxury department store is closed on a Wednesday? Are you kidding me? What about the truffles for 500 Euro which I could not afford anyway? Who will consume those now? Oh, the food department is open? Good!

What? Those traditional Berlin pubs, in which 75-year-old grandpas used to smoke their evening cigarette over a draft beer, are closed? If that is the case, what happened to the character of this city? Has it all been screwed up within three months?

You did WHAT? Talking to a hip Berliner, one of those wearing a metal nose ring and green hair, I would have found out Berlin’s party people celebrated at ‘Kater Blau’ club until the last moment, when they were not allowed to do so anymore. How intelligent is that kind of approach?

Hell, I would have seen things only horror movie directors could have imagined. Well, in Berlin this was the case even before the Corona crisis.

W-H-A-T? No soccer? When the usual German male, aged 18 to 65, does not get his soccer fix, he will get pretty grumpy. I demand free Valium tablets for football fans, even though I could not care less about commercial sports.

What in the hell happened to my Berliners? Whenever someone sneezes, the next person is already on the phone with the Charité hospital. “Help! My spouse just sneezed. We need intensive care, two nurses, a virologist and four cheeseburgers with fries and all the trimmings.”

Before I go into my next coma, I have to make a statement: This sucks, people. When even churches and Volkswagen plants are closed, something has hit the fan. And it does not smell good at all.