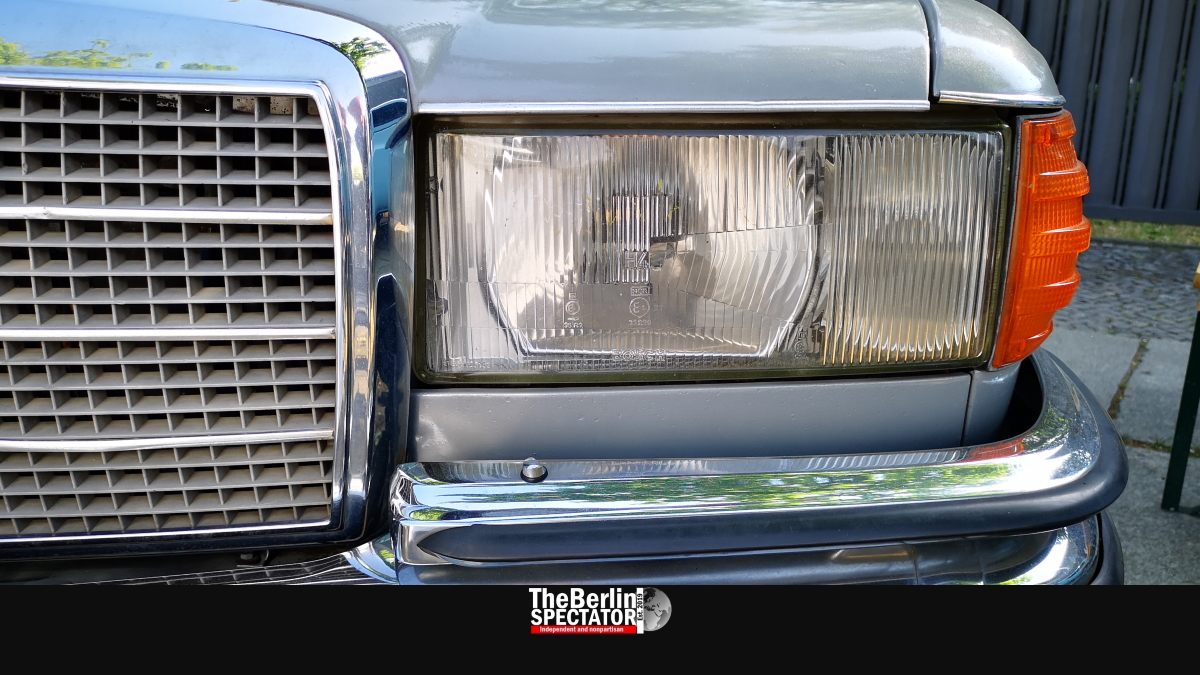 Anyone who was interested in seeing items get rusty within 5 minutes and fall apart due to corrosion in 10 had a good opportunity in 1977. They just needed to look at a Volkswagen Derby, the reincarnation of the fish can. The Derby was actually a Polo with an ugly trunk. Volkswagen probably asked an intern to design the vehicle: “Hey, Frank, we need a new car. Design one. You have 5 minutes.”

Of course there are more remarkable German cars built since the 1960s, including the Porsche 928, the Messerschmidt Kabinenroller, the ‘Ro80’ and the Golf.

Germany: Will We Be Spending the Summer Vacation on the…