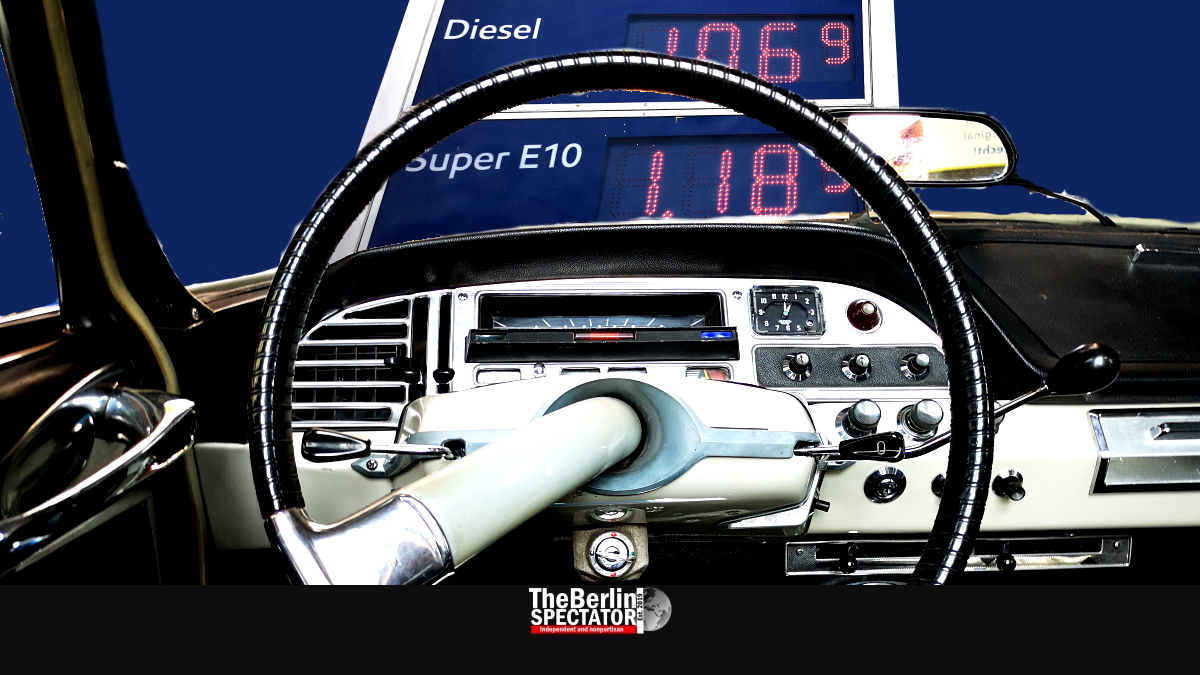 Because of the decreasing demand for gasoline and Diesel during the Coronavirus crisis, prices at German gas stations are dropping substantially, while the price for heating oil is hardly changing. There is an explanation.

Because of the Corona crisis, crude oil has not been this cheap in 17 years. The development would be an advantage for consumers if traveling was less dangerous and allowed, and if Germany and the world were not shut down due to the spread of the virus.

What heating oil is concerned, Germans are filling up their basement tanks because they are afraid there might not be any oil at a later stage of the crisis. By fabricating this kind of demand, they are creating a price surge. Because of this aspect, the heating oil price is close to what it was before the crisis right now.

The prices for gasoline and Diesel would have slumped even more, if Germany did not charge high gasoline taxes. They amount to two thirds of the price. Things are similar in other European countries.

Because of the effects of the Corona crisis, Russia and the Organization of the Petroleum Exporting Countries (Opec) are becoming nervous, which is why they are engaging in an aggressive price war. The latter leads to an oversupply. Slumping prices are the natural effect in this situation.

In Germany alone, tens of millions of cars are parked in garages or on parking lots. They are not being used because hardly anyone is allowed to go anywhere. Trucks are still on the roads and streets though. They are delivering the goods, medication and other items people need.

The effect on the oil market is being boosted by the fact that the world’s passenger air traffic is almost dead. In Berlin it has decreased by 95 percent. Only the air freight market is a bit stronger. But far less kerosene is being purchased because ‘Jet A’ fuel which propels the usual jet aircraft is hardly needed anymore.

Because of it all, the crude oil price slid from 69 Dollars per barrel in January of 2020 to 26 Dollars right now. The development might be good for consumers, but it also creates problems. Storage facilities are full while the production in Russia and Opec states is going on, which is why they need to get rid of their oil, no matter how low the price.

Storing gasoline and Diesel is limited in Germany. Consumers may not have more than 20 liters of gasoline or 200 liters of Diesel in their garages, not counting the amount of fuel in their vehicles’ tanks.