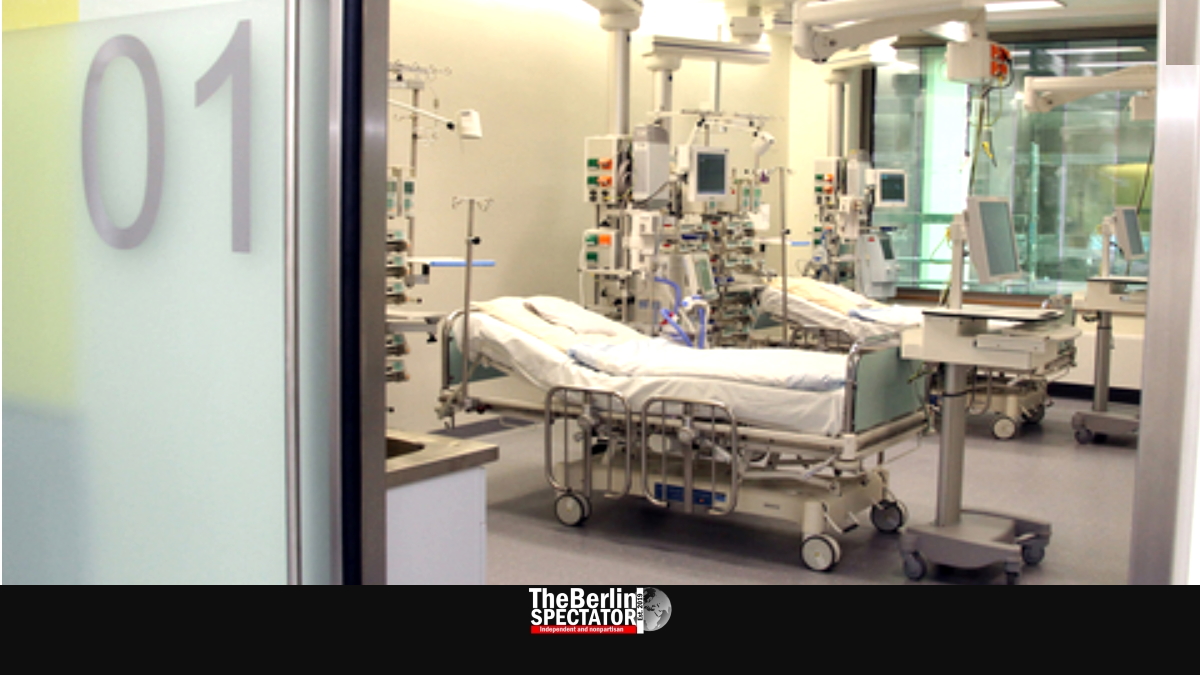 Since the beginning of the Coronavirus crisis in Germany, municipalities and hospitals have been working on increasing the number of intensive care beds. There is a preliminary result.

The higher the intensive care capacity, the more people in Germany will survive COVID-19 once and if the number of patients with difficult disease processes increases further. At the Robert Koch Institute (RKI) in Berlin and elsewhere, experts have been saying so for weeks.

Professor Lothar Wieler, the RKI’s director, has told the hundreds of hospitals in Germany, public and private ones, to extend their ICUs and to get as many respirators as possible. Now it looks like many clinics listened to him.

According to the German Hospital Federation, the number of ICU beds in Germany has since increased by 12,000 to about 40,000. Doubling the original number is the goal. This would mean having a total of 56,000 ICU beds. The federation’s head Gerald Gass told the “Rheinische Post” daily, out of the 40,000 intensive care beds available right now, about 15,000 to 20,000 were vacant at this stage.

Another existential aspect. in the truest sense of the word, is the number of ICU beds equipped with respirators. Before the Coronavirus crisis, 20,000 of the 28,000 ICU beds had respirators. Now, 30,000 of the 40,000 intensive care beds are equipped that way.

Gass said some of the 10,000 additional respirators available now had been moved into ICUs from other departments, others had been newly purchased. In some cases, decommissioned respirators were put back into service.

In Germany’s largest city, its capital Berlin, an emergency hospital for Coronavirus patients is being established on the fairgrounds right now. According to Health Senator Dilek Kalayci, it will be completed at some point “in April or May”.

The emergency hospital in fair hall no. 26 was supposed to have 1,000 beds for Coronavirus patients with relatively difficult courses of the disease known as COVID-19. Patients going through a severe disease process are supposed to be treated at the Charité or other hospitals in Berlin.

The plan to have 1,000 beds in fair hall no. 26 has reportedly been changed by now. Half the number of beds will be set up here, while another 500 will be put into another hall.

Senator Kalayci just announced, Berlin was in the process of doubling its ICU capacity to more than 2,200 beds. Half of them were vacant at this stage. Within the past two weeks, the number of COVID-19 patients treated in Berlin’s ICUs had increased from 3 to 104, Dilek Kalayci said.