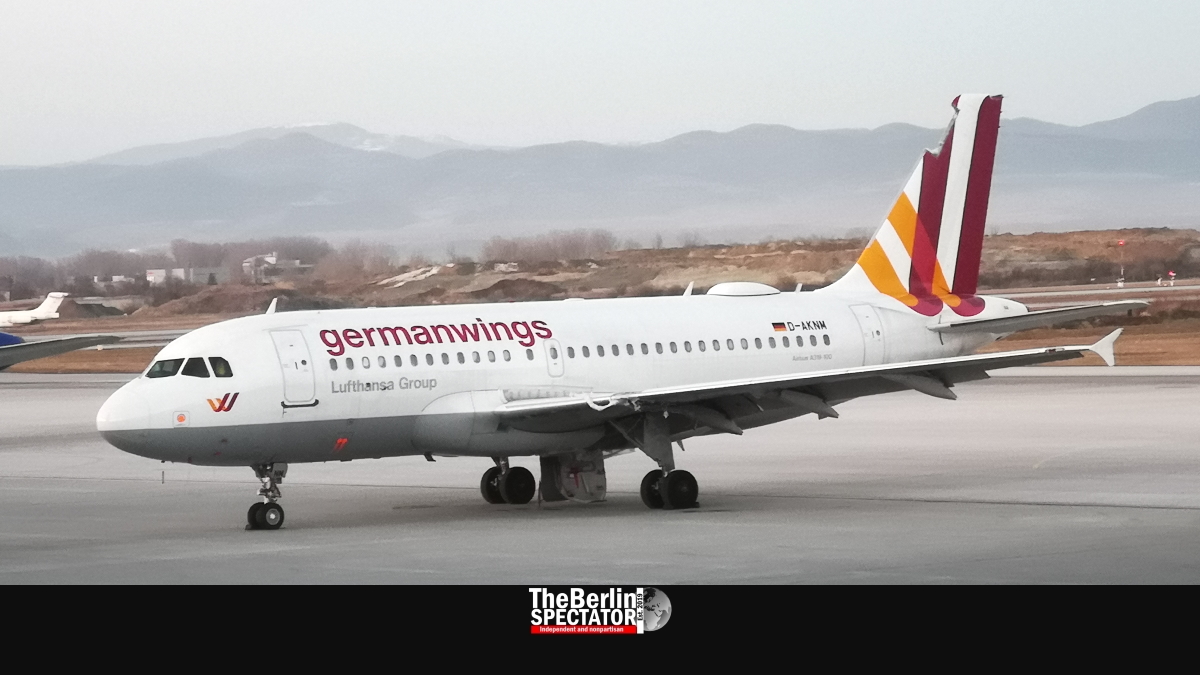 Because the Coronavirus basically shut down the airline industry, Lufthansa Group is taking bold steps. The company is getting rid of flight routes, aircraft and employees. Its motivation is survival.

Things are great above the clouds. Nice views from up there can make the world seem OK. It was all a bad dream, right? Wrong. Things do not look good at all since Corona started turning the aviation industry into dogfood.

While the freight business is still functioning, passenger flights hardly take place. ‘Cancelled’ is the most-used word at airports. Germany’s largest ones, including Frankfurt Airport, were turned into giant parking lots for Lufthansa jets. They are not being needed anymore, at least for now.

Lufthansa’s management does not believe things will return to normal anytime soon and that it will take years until the airline business is back on the level it was before Corona. That is why the German flag carrier took a few big steps.

Germanwings to be Dumped

One of Lufthansa’s subsidiaries, Germanwings, will cease to exist. This budget airline’s name was not used much anymore anyway, since a co-pilot killed 217 people, including himself, by deliberately crashing flight no. 9525 into the French Alps five years ago. Since, Germanwings was actually not an actual airline anymore, but only a brand name used for some flights for its successor Eurowings.

Lufthansa said it would discuss the implications of the end of Germanwings with its “social partners”, meaning there will be layoffs. Unions have already opposed a quick closure of the company after a reduced working hours deal they had wanted could not be signed.

But throwing the Germanwings brand overboard is just the beginning. Lufthansa and its other subsidiaries will shrink their fleets and “decrease the number of jobs in the administration”, a popular euphemism for firing people. So far, the company has not volunteered information about exactly how many layoffs there will be.

Lufthansa Group says it intends to try to move as many employees as possible within the company, to areas in which they would be needed. Talks with the intention of saving many jobs will supposedly commence soon.

Thanks to Corona, the state of Lufthansa is comparable to that of an old Airbus A319 with the Germanwings livery and a damaged tail which has been parked at Sofia Airport in Bulgaria for months (see main photo at top of page). Only billions from Berlin will keep Lufthansa afloat.

There is another big step Lufthansa is taking, namely shrinking the fleet of its main brand. As many as 29 mid and long rage aircraft will be taken out of service. Several A380 jumbo jets are supposed to be returned to their manufacturer Airbus. This is happening two years earlier than originally intended.

There is more: Several Eurowings flights will be cancelled for good. More Lufthansa subsidiaries, including Austrian and Swiss, will lose part of their fleets as well. On top of it all, Lufthansa intends to rip up all leasing and rental contracts with other airlines.

From the perspective of Lufthansa all of the above might be only the beginning. At this stage, hardly any flights are allowed to take off because of all the Corona restrictions, border and airport closures. The Lufthansa management knows it will take months until some passenger aircraft will be doing what they do best again, which is flying.

Top 10: You Know You Are Experiencing the Corona Crisis in Germany when ….