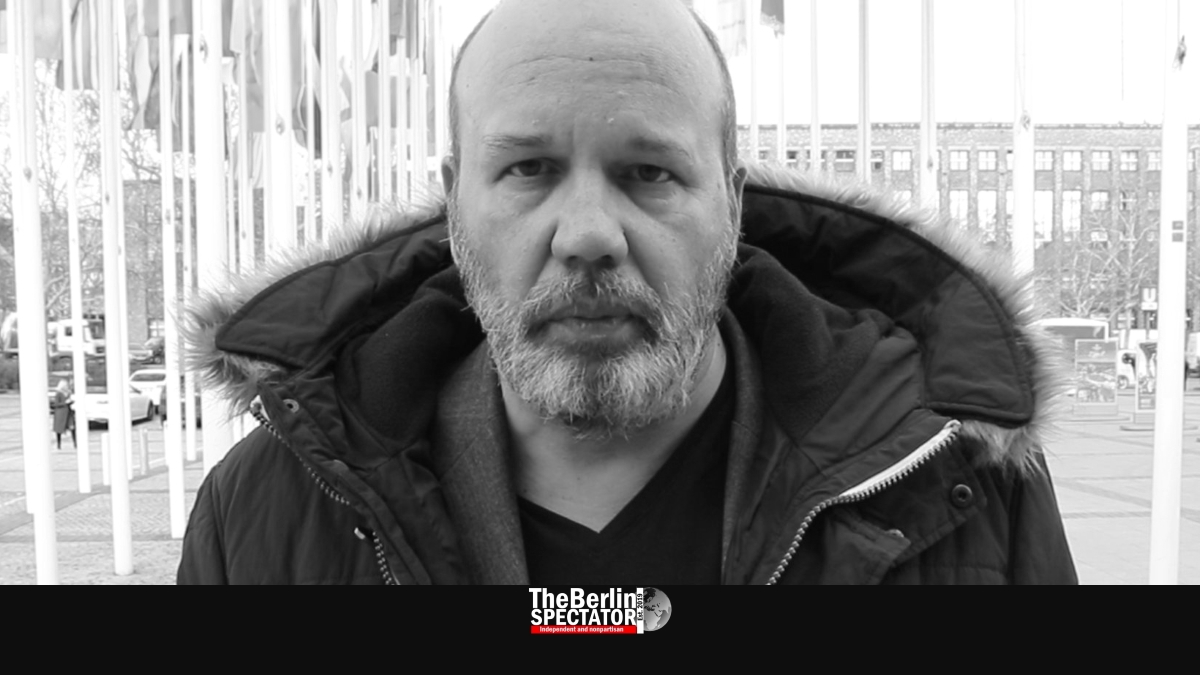 After the Easter holidays, Germany’s federal government and its federal states intend to reassess the Corona situation and take decisions about the next steps. The Berlin Spectator’s Imanuel Marcus believes Berlin should be persistent.

In a situation like this one, decisions the government takes will not always go down well in the capitals of certain federal states within Germany or among the population. But at this stage they do. Two thirds of all Germans are satisfied with the way Chancellor Angela Merkel and her people are handling the crisis. This kind of support should be used to do what is right.

Yes, once Mrs. Merkel tells people the restrictions will remain in place, which is what she should do considering all we see, read and hear, more Germans will start complaining. The Chancellor will likely be able to keep discontent under control, at least more or less, by selling the need for keeping the restrictions well.

But it might be wise to lift one restriction: Announcing a reopening of all shops on May 2nd, 2020, would have four advantages:

Of course rules would have to apply. They already do in supermarkets today, and at shops that are allowed to open in Berlin, namely bicycle and book shops. Large stores would have to place a person at the door who manages the situation and makes sure people can actually keep their distance by letting a limited number of them enter the store at a time.

What the First Ministers in Germany’s federal states are concerned, Mrs. Merkel would have to keep Armin Laschet (North Rhine-Westphalia) and Michael Kretschmer (Saxony) in check. Both of them are trying to look good by calling for a premature easing of the restrictions.

Markus Söder from Bavaria generally can’t be contained, but since his federal state has more than 30,000 Coronavirus cases, he will probably play ball as long as he is given a bone. Letting him announce the plan first, as the big savior of German retail, would probably help.