Patrick Maynard: To Buffer a Catastrophe, Germany Should Embrace a UBI 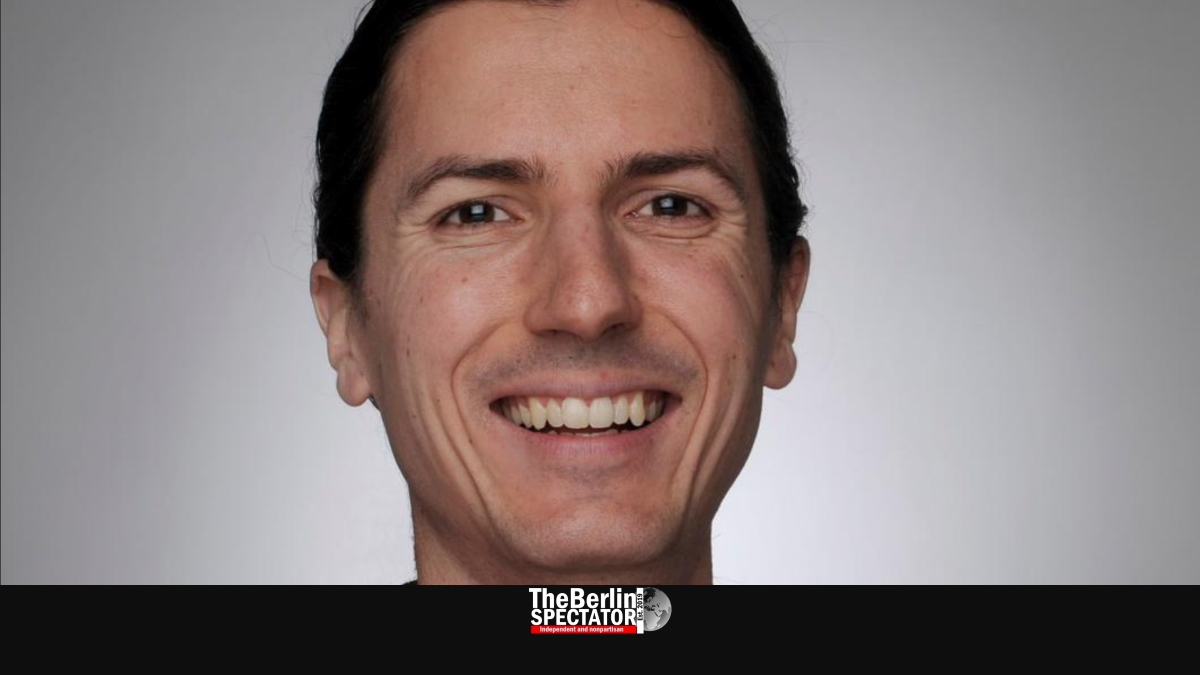 This is an opinion piece by guest author Patrick Maynard.

Alaska, Spain and the Pope are all in favor of a universal basic income. Can Germany get on board as well?

A few weeks ago, I set out to write an article for the Washington Examiner about short-time working benefit (‘Kurzarbeitergeld’ in German), which is a novel concept in the United States. After interviews with economists and wealth distribution advocates led me down a rabbit hole, however, the story turned into an opinion piece advocating UBI (‘Grundeinkommen’ in German) in the U.S..

After the piece was published, I didn’t think much more about the topic, since pushing for a UBI during a pandemic is not an especially fresh take in the U.S.. Many other Americans have already written about the idea. A UBI was one of the few things that Martin Luther King and Richard Nixon could agree on, and it’s been proposed by other Americans, from Thomas Paine and Milton Friedman to Andrew Yang and Elon Musk. It’s hardly an original thought. So I didn’t dwell on it.

I didn’t think about it, that is, until Monday the 6th, when I learned about what had happened the previous night.

Spain, it turned out, had unveiled a plan for a UBI. And not just a trial balloon or a basic income that would operate solely during the pandemic, but an actual UBI — the kind that was meant to last.

No UBI Plans in Germany

Spain, in other words, had leapfrogged most of Europe, giving its residents the means to stay home during the outbreak of the disease — rich and poor, employed and unemployed, literate and illiterate. They would receive money whether they worked or stayed home, and the message was clear: “Stay home.”

The Spanish government had learned well the lessons gained from places like  Finland, Alaska, California and elsewhere. They were going to give their people a steady income, no matter what social stations they might occupy and it would be protected from the economic threats of both lockdown and, a bit later, automation.

But according to the economists I talked with for my Examiner piece, German federal lawmakers have no such plans.

“There are no political initiatives [which] would drive [UBI in Germany] forward,” economist Enzo Weber told me.

Other Articles (This opinion piece continues below.)

Some people have criticized the idea of universal cash payments, saying that a means-tested way of distributing money to those below a certain income threshold is a better idea. Putting aside the very important fact that a universal payment can be faster (as there’s less paperwork and research involved, and fewer steps to mess up), the universality of the payments is not to be underestimated in its worth.

By paying literally everyone from the same pot, UBI measures form a social contract that says “we humans are all in this together.” Such a contract is less likely to be eroded or broken than a series of income-capped welfare measures, under which various minority groups can be shamelessly scapegoated.

(For a good chunk of the 20th century, after all, the United States had a nascent welfare state before the heavily racialized scapegoating of “welfare queens” in the 1970s and 80s, and that path did not end well for those aspiring to let their children join the middle class.)

Additionally, by not having a maximum income level under which one can receive payments, a UBI does not discourage recipients from getting jobs. That will be increasingly important: While automation is unlikely to reduce the total number of jobs in the short term, economists and futurists have predicted that automation unabated by other measures will lead to a hollowing-out of the middle class as time goes on, with the populations of the very wealthy and the very poor becoming more dominant. The most obvious medicine for that ailment is a UBI.

UBI is the Future

A basic income is the future for all developed countries that wish to stay developed, rather than sliding into the inequality seen in countries that are regressing. Spain has heard this message loud and clear. The only question is: will Germany?

To contact Bundestag representatives about this issue, visit this website. To help advocate for UBI outside of Germany, visit this one.

Note: Opinion pieces by guest authors do not necessarily reflect the views of The Berlin Spectator.

Patrick Maynard, who is originally from Michigan, lives in Berlin's Schöneberg neighborhood. His writing has appeared in more than half a dozen publications, including Vice, The Baltimore Sun, The Washington Examiner and Truthout. Follow him on Twitter: @patrickmaynard

Germany: Corona and the New Version of Normality