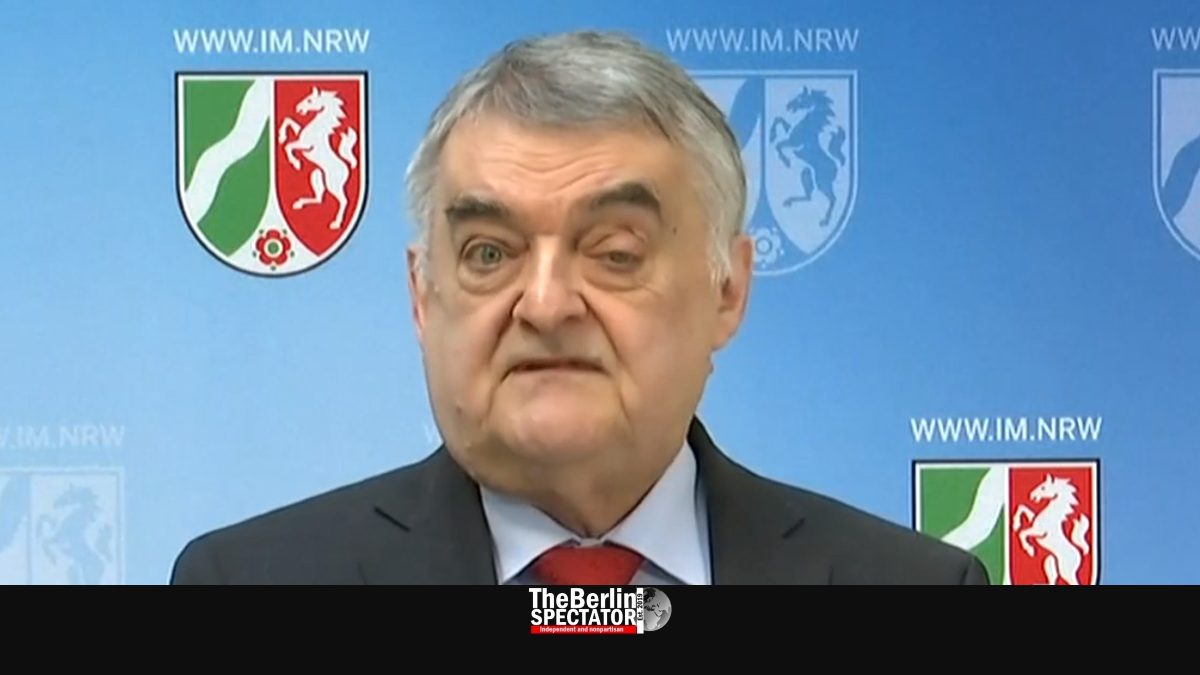 Four members of a suspected terror cell that allegedly belongs to the Islamic State were arrested in the town of Werdohl, in Siegen and in Heinsberg county. They are Tajik nationals.

According to the Federal Prosecutor, Azizjon B., Muhammadali G., Farhodshoh K., Sunatullokh K. were arrested by members of an elite police unit in North Rhine-Westphalia on Wednesday. They are suspected of having joined the terror organization Islamic State in early 2019 with Ravsan B., who has been behind bars since March of 2019.

Up to 350 police offers were involved in the operation. Apart from the arrests, the apartments of the accused and six additional “objects” were raided. The Federal Criminal Police Office and the Düsseldorf Police Department are involved in the large-scale investigation which is still ongoing.

The five men are suspected of having founded a terror cell in Germany. According to German investigators they initially intended to travel to their birth country of Tajikistan in order to join ‘Jihad’, a holy Islamist war against the government. Then they abandoned those plans.

Their new goal was to commit deadly terrorist attacks in Germany. According to the authorities, the suspects are supposed to have received orders from high-ranking I.S. terrorists in Syria and Afghanistan. The terror attacks were supposed to be committed against U.S. military facilities in Germany and an unnamed individual who supposedly made critical statements against Islam in public.

One of the suspects observed that person. Others spied out air bases used by the U.S. Air Force. The group already had weapons and ammunition. One of the men was collecting manuals for building bombs and making incendiary devices. The group ordered some components for that purpose online.

On top of it all, the suspected Islamist terrorists collected money all over Germany, the authorities say. Part of it was intended to be used for their own terror attacks. Some funds were sent to the Islamic State via agents in Turkey. One of the Tajiks intended to murder a man in Albania, in order to collect more money.

Today, a judge at the German Federal Supreme Court in Karlsruhe was going to put four of the suspects into detention pending trial by signing official documents.

At a press conference, Herbert Reul, the Interior Minister of North Rhine-Westphalia (see photo at top of page), said the regional police department had kept an eye on the suspects for a long time. His ministry had been informed about the status of the investigation on a regular basis.