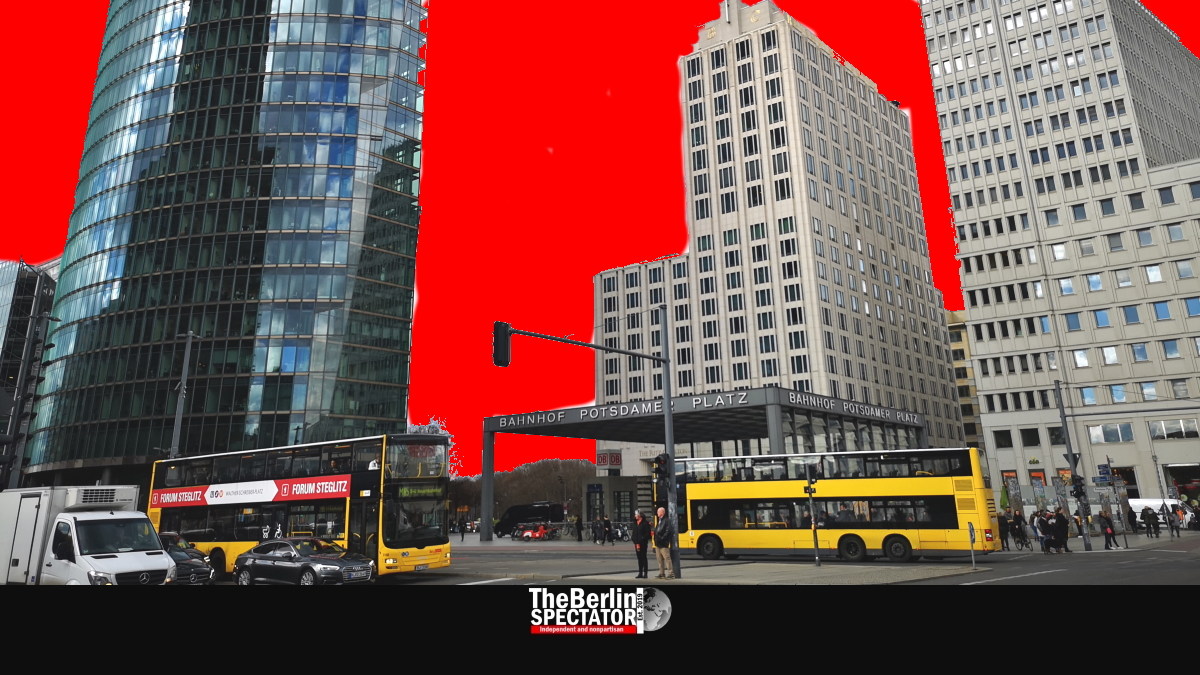 Since the Corona crisis began, law enforcement agencies in Berlin have been forced to deal with fraudulent attempts to get financial aid provided by the Federal Republic of Germany. The prosecution and police reported a large number of such cases on Friday.

Because the Coronavirus is hurting the economy, including small businesses, the German government announced a number of aid packages in March. Those included one for freelancers and small businesses with up to 10 employees in Berlin. It has a volume of 50 billion Euro (54.3 billion U.S. Dollars or 43.5 billion Pounds Sterling).

Those funds were, and still are, intended to help small companies survive the crisis and get through “liquidity issues”, meaning the state gives them money they badly need. Because of the ongoing Corona crisis, the ‘Investionsbank Berlin’, which gives out the funds to applicants, refrained from demanding a lot of documentation. This approach was chosen because the financial help was supposed to reach those in need quickly.

The one-time payments eligible persons and businesses received obviously sounded attractive to people who were not eligible as well. From the start, the authorities knew there was a risk of abuse. What they do not seem to have expected was a high number of attempts to extract funds illegally.

Today, the Berlin Police Department and the prosecution in the German capital sent out a statement that says several individuals had applied for Corona aid payments for businesses that did not exist or were not operational anymore. Now, preliminary proceedings were filed against the suspects.

The statement says the police and the prosecution had developed a strategy, in cooperation with ‘Investionsbank Berlin’, that allowed them to act more effectively. At the same time, the authorities are in contact with other banks too, in order to sensitize them regarding Corona grant applications and funds that might look suspicious. Anything strange is now being reported to investigators.

A special division at Berlin’s State Office of Criminal Investigation is now looking into possible fraud cases in connection with applications for Corona aid grants. At this stage, 41 such cases are already being investigated. Germany’s Commerce Minister Peter Altmaier had recently demanded harsh punishments for those responsible for Corona grant fraud.

Just yesterday, the Berlin Police Department and the prosecution had announced they were on a fraud case with a possible Islamist background. It is about an individual who used to work for a mosque in Berlin’s Wedding district. The building was raided and searched by police on Thursday.

Because they reacted quickly, the officers involved found 18,000 Euro (19,560 Dollars or 15,660 Pounds), the amount the suspect had been able to get with fraudulent grant applications. While he applied using false information, Ahmad A. received social benefits from the state. His girlfriend is a suspect as well.

The mosque the suspect used to work at was shut down before the Corona crisis commenced because the Federal Office for the Protection of the Constitution, which observed it for a while, had found out it was an Islamist stronghold. Now the investigators are trying to find out whether the Corona aid funds the suspect illegally applied for and received were supposed to be used for “Islamist activities”.