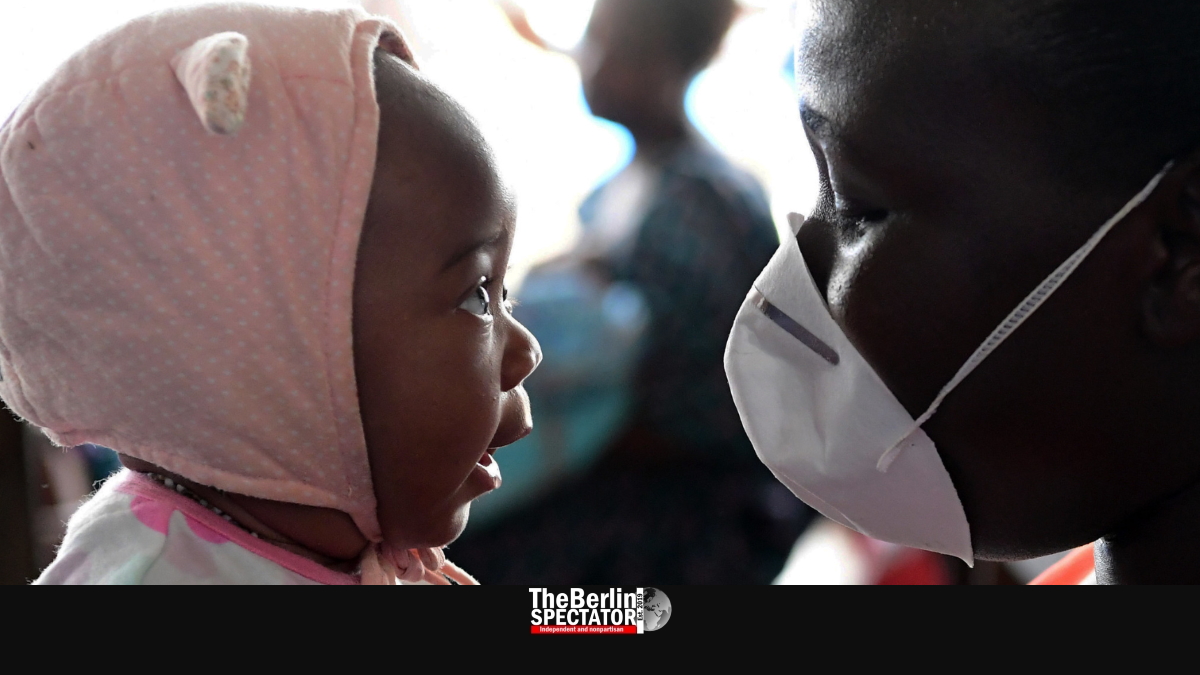 The World Health Organization (WHO) says up to ten million people in Africa could be infected with the Coronavirus within three to six months. The European Union and Germany are hoping for a lot of support at a donor conference for Africa.

According to the federal government in Berlin, the fight against the Coronavirus needs to include Africa, if the world intends to win it. Chancellor Angela Merkel and other European heads of government are calling on the international community to support the African continent more.

‘The Time to Act is Now’

Germany says since the virus knew no borders, overcoming it required “strong international leadership skills”. According to Merkel’s government, responsibility needs to be taken and solidarity shown. The time to act was now, a German statement read. The available resources and time needed to be used the best way possible. Otherwise the Corona pandemic would hit Africa hard and prolong the global crisis.

Berlin does see some good signs in Africa. Governments, doctors, medical staff, researchers and local communities on the continent do have valuable experience in curbing epidemics, the Germans believe. They know the African Union is ready to support the reaction to Corona. Most African countries had already taken measures designed to slow down the spread of Corona, the German government’s statement on the matter says.

But, Berlin insists, only an international cooperation can lead to success. In order to overcome strained health systems, exhausted national economies and individual means of existence, Africa would need the full support of all of its partners. Governments, large institutions, aid organizations, NGOs needed to join the endeavor to strengthen health care in Africa right now, Germany is convinced.

Only large-scale efforts of this kind can strengthen Africa’s health crisis reaction capacities, Germany believes. The public health systems in African countries needed to be supported. In Berlin, the government said it welcomed the latest initiative by the European Union to organize a donor conference next month.

At least 100 billion U.S. Dollars were needed, Germany says. This amount is based on an estimate by the United Nations and Finance Ministers in African capitals. The continent needed the means to fight the Coronavirus with additional resources for the public health sector. At the same time the economical and social consequences of the pandemic had to be lessened, government officials in Berlin say.

For now, the number of Corona cases in African states is still relatively low. Mali officially had 171 on Friday at noon, Rwanda reported 138 and Congo 117. In Madagascar, there are 111 known Coronavirus infections, 95 in Gabon, 94 in Tanzania, 92 in Ethiopia, 81 in Togo and 80 in Somalia.

Since even European nations like Italy, Spain and the United States ran into huge problems, how are African ones supposed to cope? A lot of support was existential, Germany says. The donor conference might be taking place late, but the E.U. is confident it will make a difference anyway.