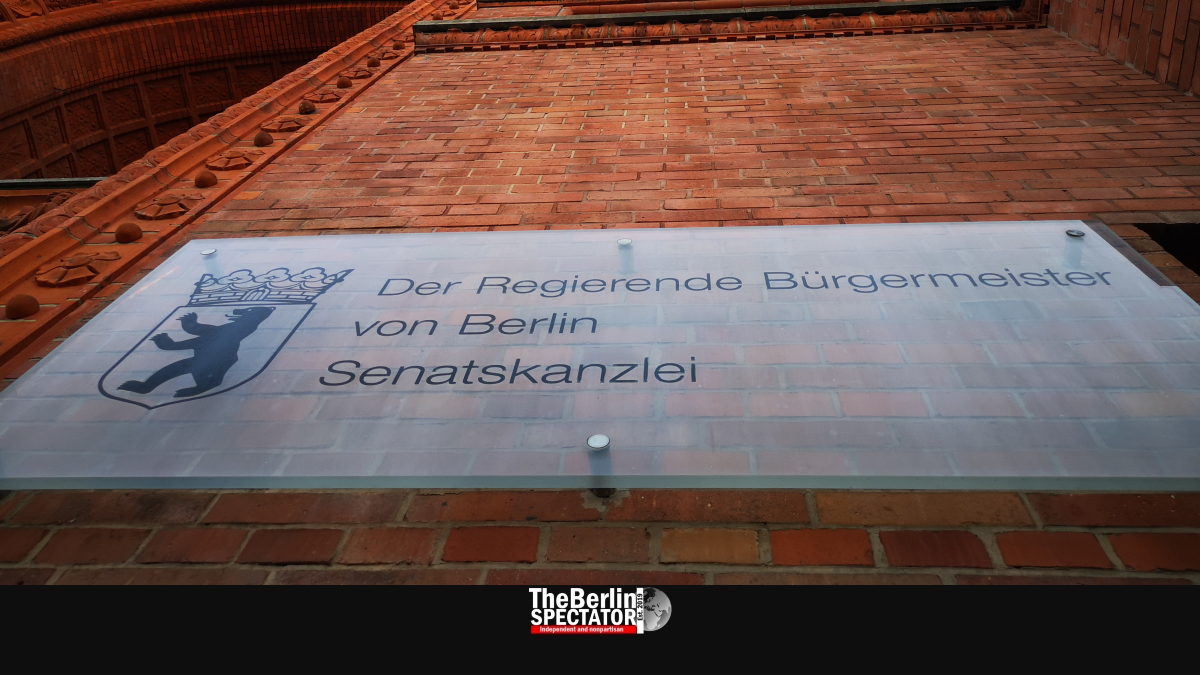 The Berlin Senate decided to change some of the restrictions that have been in place since March in order to curb the spread of the Coronavirus in the German capital. One rule was even tightened.

It took the Berlin Senate six days to decide on the new Corona rules it wants to implement. The federal government and Germany’s federal states, including the city state of Berlin, had agreed on easing some of them. But the states have the power to change restrictions the way they please.

With 3.7 million inhabitants, Berlin is the largest city in Germany. As the German capital, it is also the capital of protests. It has the largest public transport system in the country and many department stores. The Senate wanted to consider these and other aspects.

On Tuesday, some new (and old) Corona rules were announced:

Regarding the reopening of shops, Berlin is going farther than most other federal states in Germany. Many businesses in the capital had demanded liberal rules.

No Distance on Public Transport

Governing Mayor Müller said a lot had been achieved in the past weeks. But there was no all-clear. People who believed they could deal with the rules recklessly needed to remember what the restrictions were about. “The spread of the virus has to to be controlled”, Müller stated.

A good way of dealing with the situation had been found, Müller said. He expected more people to use the public transport again. Keeping one’s distance here was not possible. Because of the close encounters on trains and buses, masks or other mouth and nose covers needed to be used. At this stage, there are no fines for individuals who do not wear masks or cover their mouths and faces.

Some aspects are quite complicated, including the protest issue. The Greens and ‘The Left’ had insisted on lifting the existing ban in some way, which is what happened. Up to 20 people may stage protests, in some cases. But there are two problems:

What the contact restrictions are concerned, the Senate discussed easing them too, according to participants of the discussion quoted in German-language publications. But Berlin’s Health Senator Dilek Kalayci rejected those calls, saying the Coronavirus pandemic was far from over.

Regarding masks, the issue is that there are not enough of them. While hospitals and the Berlin police seem to be covered now, consumers can hardly find masks in pharmacies or anywhere. For that reason, the Senate avoided the word ‘mask’ in its official announcement. Scarfs or similar items may be used on public transport, instead of actual masks.

On April 30th, Chancellor Merkel and the First Ministers from the federal states are scheduled to have their next phone conference, in order to reassess the situation. They will possibly change the Corona rules again. If the numbers look better by then, they might lift more restrictions and bans. On the other hand, the rules might be tightened in case the situation deteriorates.