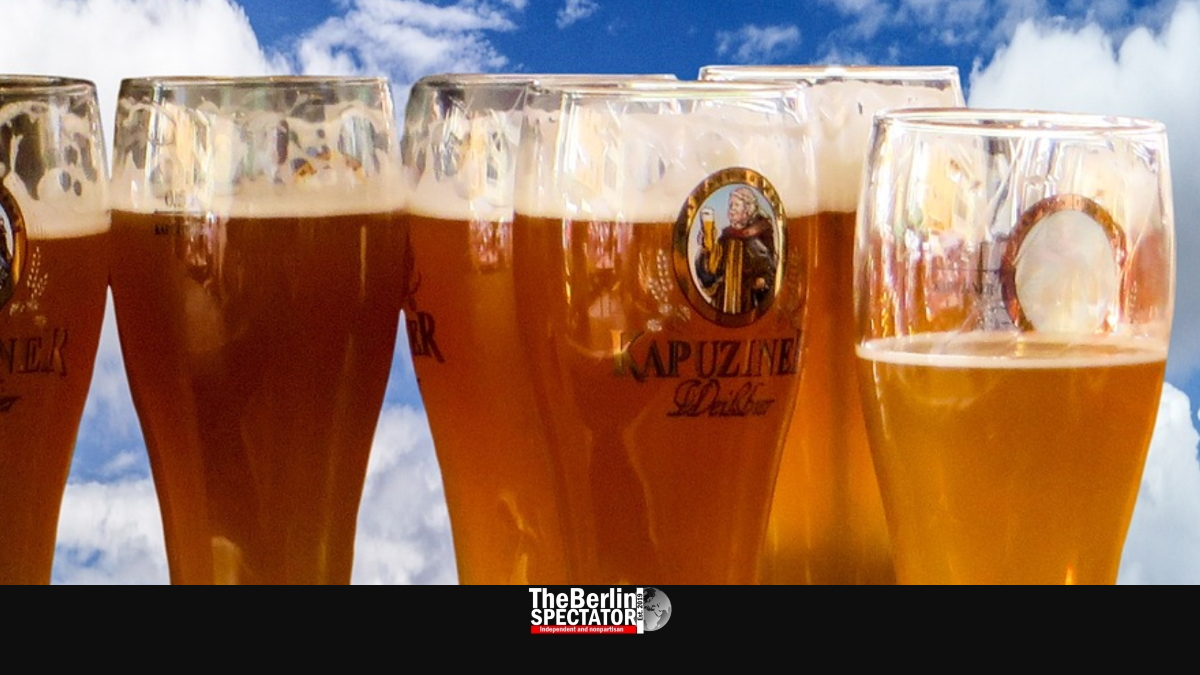 The largest festival in the world, the Oktoberfest, will not take place this year. While the reasons for the cancellation are obvious, the damage is gigantic.

If there is one thing the First Minister of Bavaria and the First Mayor of Munich generally hate to do, it is cancelling the Oktoberfest. Today, Markus Söder and Dieter Reiter did so anyway. Many believe they had no choice.

No Distance or Masks

“The two of us are the biggest fans”, Söder said during a press conference with Reiter. He meant the “greatest festival in the world” during which the Mayor of Munich taps the first beer barrel. It is an old tradition. The First Minister of Bavaria gets to take the first gulp. Not this year though.

“As long as there is no vaccine and no medication [against the Coronavirus], we need to be careful”, Markus Söder stated. The risk was simply too big. At the Oktoberfest, “you can neither keep your distance, nor work with masks”, the First Minister said.

Söder, who is part of the conservative CSU, rejected the idea of having a smaller festival, as an alternative. “The ‘Wiesn’ either takes place or it does not”, he told the press in Munich. ‘Wiesn’ is the local word for the Oktoberfest. He and Mayor Reiter had taken the decision to cancel this year’s Oktoberfest together, Söder said. “It hurts us. What a pity. This is not a normal year.”

Dieter Reiter, a member of the center-left SPD, stressed the cooperation with Bavaria’s government was excellent. On the other hand, the cancellation of the Oktoberfest was a “bitter pill”, also economically.

Businesses at the Oktoberfest and in the city of Munich usually make more than 1 billion Euro (1.1 billion U.S. Dollars or 0.9 billion Pounds Sterling) during the 16 days it lasts. This includes restaurants and hotels. Waitresses and waiters in the festival’s large beer tents earn up to 12,000 Euro (13,000 Dollars or 10,480 Pounds) during the Oktoberfest.

The tax income generated by the festival is big too. While 70 percent of the event’s visitors are from Bavaria, hundreds of thousands of people from other parts of Germany and the world usually come as well, to drink gallons of beer and to listen to Bavarian music.

Nowadays, the Oktoberfest does not only include countless beer tents, but also a giant amusement park, which is yet another tourist magnet. The festival itself was founded 210 years ago, in 1810, when Prince Ludwig married Princess Therese of Saxe-Hildburghausen. Today, up to 6 million visitors show up each year.