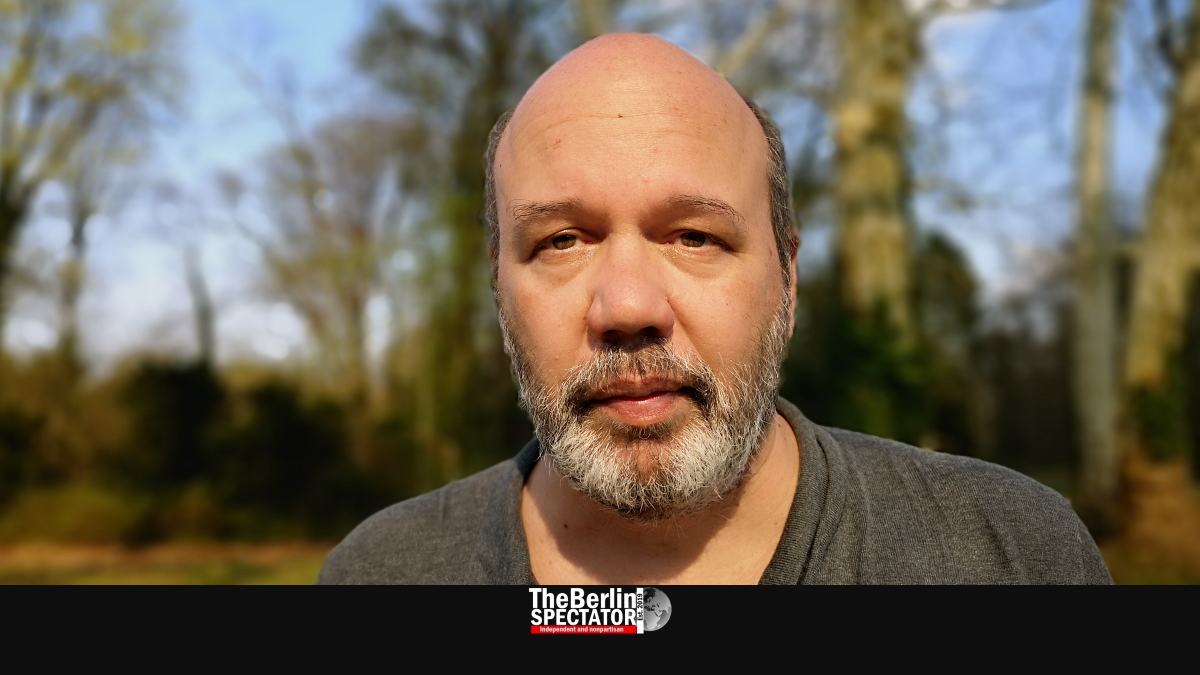 In the Corona crisis, politicians are saying Germany could not tolerate an extended period of restrictions. Maybe, but we have not gotten to that point yet.

If prolonging the semi-lockdown and the contact restrictions by a few more months could improve the Corona situation in Germany substantially, would we agree to it? I guess yes. It is time to ask this very question right now. Let’s stop dividing ourselves into cautious and ‘courageous’ factions. What we need is a thing called patience.

From all we know by listening to Germany’s leading virologists, including Professor Christian Drosten and Professor Lothar Wieler, a quick return to a “normal life”, whatever that means nowadays, means risking a new increase of Corona cases and maybe even a second Corona wave that might be even more dangerous than the ongoing one.

Of course those who say we cannot live in lockdowns forever and that the economy needs to survive too are right. In an interesting interview with the ‘Tagesspiegel’ daily (in German), the Berlin Bundestag’s President Wolfgang Schäuble states he does not agree with the notion that absolutely everything has to be subordinated to the protection of life aspect.

Build on the Majority

I am not philosopher enough to object or agree. But I am saying we have not reached the point at which this point needs to be discussed. Just days ago, a majority of Germans were in favor of the contact restrictions the Berlin government and the federal states imposed on the country on March 22nd. Why not build on this majority while it lasts?

From all we know we need more time. Vaccines are being tested in Germany, in the United States and elsewhere as we speak. The scientists who are on the case are learning more about Corona every day. This is an important phase in this regard. Why mess it up now by risking the success Germany has had with the good path it chose weeks ago?

Yes, the economy needs a return to normality. But if normality means we are creating a second Corona infection wave that is far worse than the first one, businesses will collapse anyway, along with us. What I mean is this: What is good for people is good for the economy. Creating an artificial boom that does not reflect the actual situation does not make sense because it will not last as long as Corona makes people ill and kills them.

There is a light at the end of the tunnel. Let’s hope it is not a train and try harder while prolonging the restrictions. Besides: Even if and when Germany manages to overcome the worst part of the crisis, the same problem will still have to be resolved elsewhere, including in Africa. Not only do people and nations there need our help, but Corona will definitely bounce back to us if we ignore the rest of the world.

We aren’t there yet. And we can still tolerate restrictions.