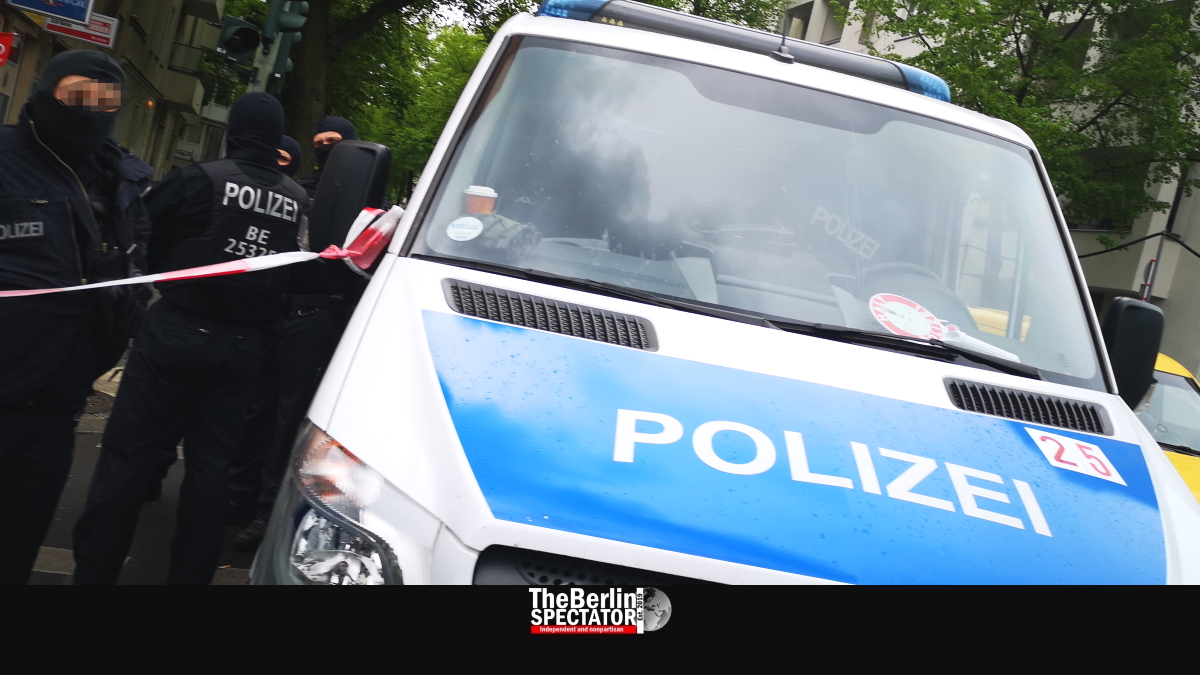 The federal government in Berlin just banned what it used to call “the political arm” of the Hezbollah terror organization. In four German cities, police raids in mosques took place early on Thursday morning.

Germany just implemented old demands from Israel and the United States by banning Hezbollah as a whole. So far, Berlin had distinguished between a military arm of the terror organization and a political one, while Jerusalem and Washington kept on saying it was all the same.

Interior Minister Horst Seehofer’s Hezbollah ban was announced while police officers raided mosques in four German cities, namely Berlin, Bremen, Münster and Dortmund. Their order was to secure evidence before it could have been destroyed after the announcement.

The four mosques, including ‘Al Irshad’ in Berlin, are being accused of collecting donations and recruiting sympathizers for Hezbollah. Germany’s Federal Office for the Protection of the Constitution has been observing them for years. Investigation proceedings were now initiated.

In Berlin, four objects were being searched this morning. They were all connected to one mosque. One hundred and fifty officers were part of the operation, police spokesman Thilo Cablitz told The Berlin Spectator on site. Eight hours after the raid commenced, on Thursday afternoon, Police officers were still carrying countless boxes full of documents out of the building which accommodated the mosque in question.

At this stage, the German authorities believe there are 1,050 main Hezbollah supporters in Germany. Most of them are organized in groups affiliated with mosques. An annihilation of Israel is Hezbollah’s main goal. The Shiite organization is mainly being funded by the Iranian regime.

Hezbollah was founded in Lebanon in 1982. In the first ten years of its existence, the terror group kidnapped North Americans and Europeans some of whom were murdered. Suicide attacks against Americans in Beirut were followed by the hijacking of TWA flight no. 847 during which one man was killed. American hostages from this flight were held by Hezbollah terrorists for 17 days.

In Argentina, Hezbollah was responsible for two terrible terror attacks. In cooperation with Teheran, it murdered 29 people in a suicide bombing at the Israeli Embassy in Buenos Aires in 1992. Two years later, Hezbollah’s bombing of the AMIA Jewish community center took place. In this case, as many as 85 people were murdered.

Kidnappings of Israeli soldiers, a deadly terror attack against Israeli tourists in Burgas (Bulgaria) in 2012 and other activities of this kind were traced back to Hezbollah as well.

On January 30th, 2020, Israel’s President Reuven Rivlin criticized the German government’s failure to officially declare Hezbollah a terror organization in its entirety, during a speech he held in front of the Berlin Bundestag. The American Ambassador to Germany, Richard Grenell, had kept on demanding a ban as well.

Israel’s Ambassador in Berlin, Jeremy Issacharoff, already reacted to the overdue ban of Hezbollah in Germany this morning. He said he welcomed this “extremely significant and meaningful step by Germany in combating international terror.”

The Central Council of Jews in Germany praised the government for the ban as well. “It was high time Germany followed other countries and banned Hezbollah”, the organization’s President Josef Schuster said. Germany should no longer be a retreat for an Islamist organization that was driven by a deep hatred towards Jews. Schuster demanded an E.U.-wide Hezbollah ban. He also said Berlin needed to forbid the antisemitic Al Quds March which is scheduled to take place in May.