Corona in Germany: Cautious Optimism and Fears of a Winter Wave 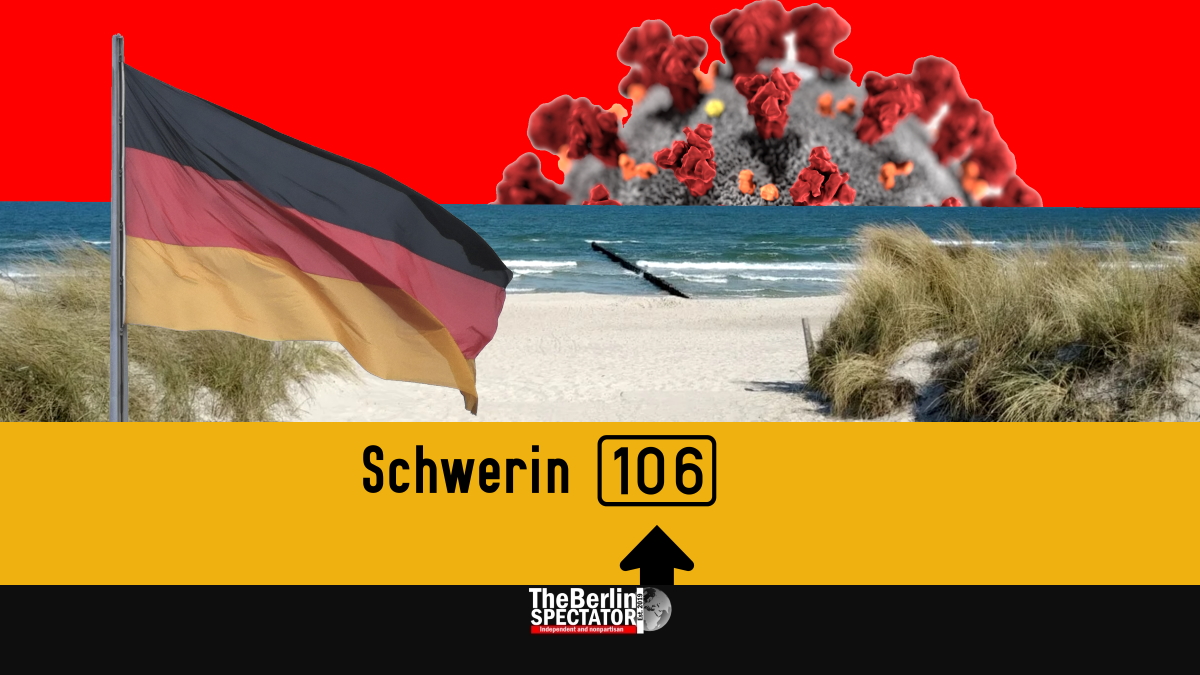 One of the leading virologists in Germany, Professor Christian Drosten, sees the country in a “uniquely positive situation” right now. But he did express worries regarding the fall and winter.

In his regular podcast published by the NDR in northern Germany, Professor Droste said a lot had been achieved in Germany. He stated he agreed with many of the political decisions to ease the Corona restrictions that had been taken this week, even though, as a scientist, he would have favored curbing the virus a little more before opening up the country.

But Droste, who works at the Charité in Berlin, also stated he was concerned about the fall and winter. He said he was asking himself what would happen if the situation in summer was good while there would still not be any anti-Corona medication in fall. Droste told the NDR he was worried.

While the Corona situation in Germany is relatively stable, the number of infected persons grew a little faster again in the past 48 hours. It stood at 169,430 on Friday morning. But at least 141,700 people who used to be infected have been cured since the beginning of the crisis. The number of related deaths in Germany is 7,392. The first Corona case in Germany was confirmed 102 days ago.

An alarming situation was reported in Bad Bramstedt, a town in Germany’s north-western province Schleswig-Holstein. Here, another 32 employees of a slaughterhouse tested positive. The number of staffers who are infected with the Coronavirus at that place is now 109. Now the health authorities in the county capital Bad Segeberg charge put all employees under quarantine.

One other county in Germany, Greiz in Thuringia, has a critical number of Corona cases. Here, the number of new infections in one week was 87.6 per 100,000 inhabitants. County commissioner Martina Schweinsburg stated she wanted to start easing the Corona restrictions there in spite of the high numbers because of the economy.

On Wednesday, Chancellor Angela Merkel and the First Ministers from all sixteen federal states within Germany had agreed on an emergency rule according to which any easing of restrictions can be retracted. This applies to counties or towns in which the number of new infections exceeds 50 per 100,000 inhabitants within a week.

The provinces and city states in Germany are implementing the decisions taken step by step. For Berlin, the Senate took some decisions on Thursday evening. Restaurants may reopen soon, but pubs may not. Hotels will soon have the right to welcome tourists again. Even massage and beauty parlors are back in business. (For details on Berlin, read separate article ‘Berlin Senate Eases Corona Restrictions in German Capital‘).

Mecklenburg Hither-Pomerania, a federal state in north-eastern Germany, recently announced a reopening of its Baltic Sea beaches for May 25th, 2020. But the state’s First Minister Manuela Schwesig said on Thursday, individuals from high risk regions in Germany were not allowed to go there.