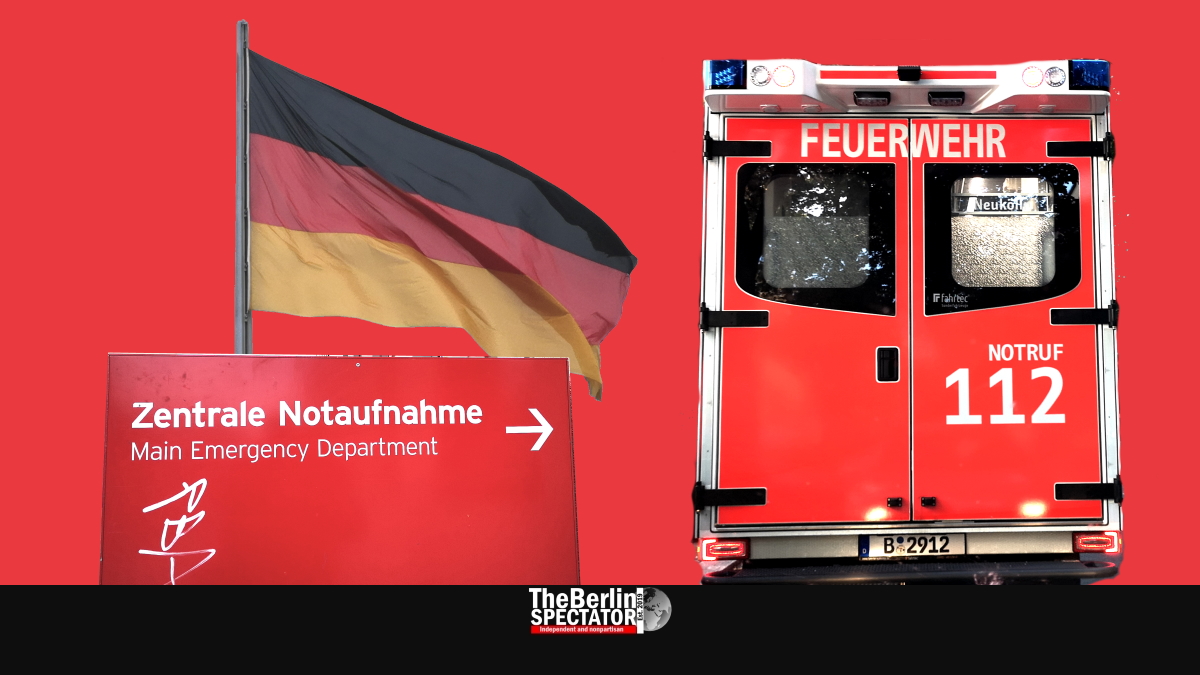 When Chancellor Angela Merkel gave the Corona matter back into the hands of the federal states last week, she insisted on a mechanism for counties with soaring Corona numbers. It is not working.

Germany’s sixteen federal states are opening up. Even restaurants may welcome guests again under certain conditions. Most retail businesses have reopened. Germany’s city centers almost look like they did before the Corona crisis hit.

The easing of many Corona restrictions was agreed on by Angela Merkel and the First Ministers last Wednesday. Because the federal states will be taking decisions about Corona rules on their own again, the Chancellor wanted an automatic mechanism for counties or towns in which the number of new Corona cases rises faster than they should.

Last week’s agreement says counties which register more than 50 new infections per 100,000 inhabitants within a week need to put restrictions back in place, meaning they should be on lockdown again until the numbers drop. This approach was supposed to be an insurance policy against a new Coronavirus wave.

While the theory sounded convincing to many Germans, the practical part does not seem to be working. In several German counties, the maximum numbers were already exceeded. But the authorities on site partially refuse to act. Others seem to be procrastinating.

There are two more Corona hotspots, namely Coesfeld in North Rhine-Westphalia and Steinburg in Schleswig-Holstein.

And there are more bad news. In Berlin, the Robert Koch Institute, which is the government agency for disease control, announced the Coronavirus reproduction rate had reached 1.13. This rate shows how many people infected individuals pass the virus on to, on average.

As long as the reproduction rate is above 1, the Coronavirus is spreading further. When the number is below 1, the number of Corona cases decreases.