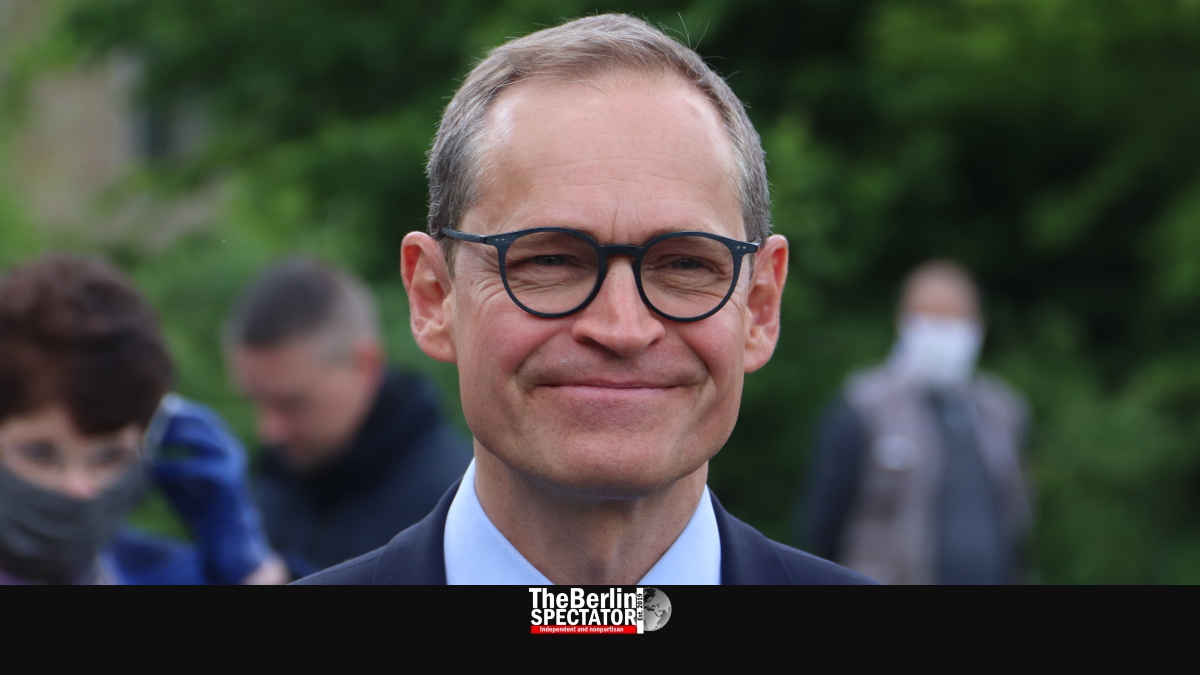 On June 24th, 1948, three years after the unconditional surrender of Nazi Germany, the Soviet Union started its Berlin Blockade. This meant there was no road, rail or water access to the Western sectors of Berlin anymore. In order to save the city’s residents, the Western Allies started the biggest airlift of all time, known as the Berlin Airlift.

Thousands of Tons Per Day

Air crews from the U.S. Air Force, the British Royal Air Force and the French Air Force had help from the air forces of Canada, Australia, New Zealand and South Africa. Over 200,000 flights took place within one year. Up to 12,000 tons of food, fuel and other items were transported per day.

Then, on May 12, 1949, 70 years ago, the Soviet Union finally reopened the land routes. Hardly anyone in the Soviet Bloc knew about the blockade, except for the leadership in Moscow and military personnel. Even decades later, the subject was not part of history classes in the Soviet Union itself or ‘affiliated’ countries.

In 2019, the 70th anniversary of the end of the Airlift was celebrated at Tempelhof airfield, where the planes the inhabitants called ‘rain bombers’ used to land. Thousands of guests, including Berlin Airlift veterans, were part of the huge commemoration.

This year, the 71st anniversary was rather quiet also because of the Corona pandemic. At Berlin’s Airlift Square (‘Platz der Luftbrücke’), Governing Mayor Michael Müller laid down a wreath. He said Berlin would never forget how its freedom had been secured. Müller was joined by the Ambassadors of the United Kingdom and France as well as a representative from the Embassy of the United States of America.

“The Western Allied troops put tireless efforts into looking after the people in free Berlin”, Governing Mayor Michael Müller stated, “and they did so only a few years after the war. ‘The secret of freedom is courage’ said Pericles. We should remember that today more than ever.”

Müller said thanks to the Allies and their Airlift, Berlin had been able to survive as “an island of freedom and democracy”. Since, the Berliners had felt deep gratitude and friendship with the nations and people who had shown a lot of courage for the city.

One of the most prominent former ‘candy bomber’ pilot heroes is Gail S. Halvorsen who is 99 years old. Last year, and many times before, he was in Berlin for Airlift anniversaries. This time, he sent a letter “to Governing Mayor Müller and my dear friends in Berlin”.

“Although our movements are restricted this year and the annual Luftbrücke commemoration will not take place at Tempelhof, our thoughts and the gratitude in our hearts know no boundaries”, Halvorsen wrote. “I wish to send my deep gratitude to the German people and to the Berliners especially.”

“The overriding heroes and heroines of the Airlift had to be the Berliners – men, women and children”, the letter reads. “Without their knowledge of what freedom meant and their indomitable spirit and principled response, the Airlift would have surely failed. They were the ones that went home at night to bomb-damaged rooms without lights, heat, or enough to eat.”

“At the beginning of the blockade the Berliners consciously postponed the return to an easier life for something better later”, Halvorsen wrote. “They gave meaning to our efforts. We remember those who gave the ultimate sacrifice to feed a former enemy. They gave their lives so that others might live. May we never forget these sacrifices and the great effort given by Berliners and Allied friends to keep Berlin free.”

Germany and Corona: More Demands for End of Border Controls in Federal States