Germany and Corona: More Demands for End of Border Controls in Federal States 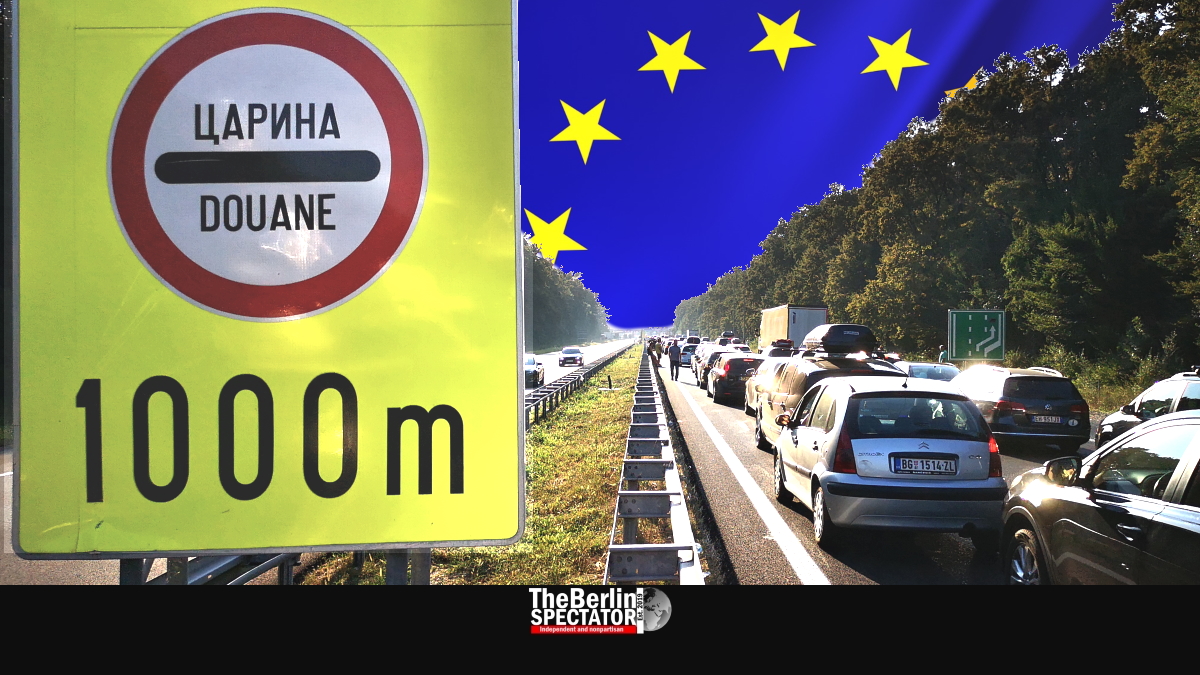 On the European level and in Germany, more and more politicians are calling for an end to border controls within the European Union. Because the situation has changed since they were implemented, the demands do not come as a surprise.

Two months ago, on March 15th, 2020, Germany’s Interior Minister Horst Seehofer announced the closure of Germany’s borders to Austria, Denmark, France, Luxemburg and Switzerland. Back then, Germany had less than 6,000 Coronavirus cases. Today’s number is above 173,000.

In mid-March, there was imminent danger. The numbers in Italy were exploding, Germany and other countries wanted to prevent a loss of control regarding the spread of the Coronavirus, given the alarming situation that existed in Italy and elsewhere.

Today, all almost all E.U. members are high risk countries regarding Corona, including Germany. The number of infected persons in France and Germany is comparable. Lockdowns have been scrapped, many restrictions were lifted. In the eyes of some politicians, this is the time for reopening borders.

German-language dailies report, a group of conservative MEPs had written a letter to E.U. Commission President Ursula von der Leyen in which they had called for a quick reopening of borders within the Union. The 18 signatories of the letter are members of the conservative EVP group in the European Parliament. They want the reopening of borders to take place this coming weekend.

In the same letter, its authors are saying the quarantine rules for E.U. citizens who enter any E.U. country should be thrown overboard as well. At this stage, two-month quarantines are mandatory to travelers who enter another country, but there are exceptions. For instance, commuters are exempt. As soon as today, the E.U. Commission intends to introduce guidelines for a removal of border controls.

While the European discussion is going on, several politicians in Germany, including North Rhine-Westphalia’s First Minister Armin Laschet and Tobias Hans, his colleague from Saarland, are demanding a reopening of borders as well. Recently, the controls at the German borders to Austria, Denmark, France, Luxembourg and Switzerland had been prolonged until May 15th, 2020, which is the day after tomorrow.

Within Germany, the number of infected persons stood at 173,171 this morning. But at least 147,298 individuals who were infected earlier are healed. There have been 7,738 related deaths since the crisis began.

In Berlin, a make-shift Corona hospital set up on the city’s fairground was just completed. It has 500 beds. For now it is not needed because of the relatively low number of Coronavirus patients. But it can be put into service at a moment’s notice. The staff is standing by.

The Berlin Senate also introduced a traffic light system for Corona which is supposed to alert the authorities when there is a need for action. It includes three indicators:

At this stage, all three traffic lights are green, meaning there is no need for action.

On May 7th, the federal state of Baden-Württemberg had announced a traffic light system as well. While the one in Berlin is supposed to alert the authorities, the Corona traffic light in Germany’s south-west was designed for the public. Areas of public life are being marked green, yellow or red. For instance large events that would have had thousands of participants are marked red since they are forbidden. Not everyone really comprehends the sense of Baden-Württemberg’s Corona traffic light.

In the meantime, police in Germany are confronted with an increasing number of mostly illegal protests staged by people who believe in conspiracy theories in connection with Corona. In Cottbus, police ended one of those on Tuesday night because there were far more than 50 participants. This is the maximum number for any protests because of the danger of infection.

In several cities, including in Berlin, conspiracy theorists team up with extremist right-wingers and radical left-wingers for protests of this kind on a regular basis.

The Berlin Perspective: ‘Don’t Come to Berlin if You are Already Here’